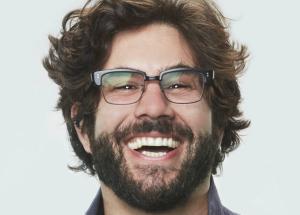 Adam Reeves has come back to Goodby Silverstein & Partners (GS&P), this time serving as its director of innovation. During his first stint at GS&P, where he served as a creative director from 2012 to 2016, Reeves contributed to some of the agency’s most awarded and cutting-edge campaigns for clients such as Frito-Lay and Adobe. He is especially well-known for championing the making of creative work entirely in-house.

Most recently, Reeves served as executive creative director at 215 McCann and then at R/GA SF, leading creative work on Xbox, Pandora, Google, Airbnb and Ubisoft. Reeves also held roles at BBH NY on the Axe and Johnnie Walker accounts and at BBDO NY, where he coauthored HBO’s multi-award-winning Cube film installation and AT&T’s “The Last Text” integrated campaign. Adam’s video for the band Weezer’s “Pork and Beans” won the 2010 Grammy for best short-form video.

“The creative culture and output at GS&P are among the most innovative in the world right now,” said Reeves. “I’m excited for this next chapter, where I hope to harness the considerable power of GS&P’s creative and production resources and find new ways to surprise, delight and reach consumers.”

Margaret Johnson, partner and CCO at GS&P, said of Reeves, “During his time at the agency, he led many of the agency’s most inventive campaigns. Adam knows how to inspire teams and make the impossible possible. We can’t wait to see what he’ll do next.”

Some of GS&P’s most awarded work, such as Cheetos Vision, the “Unacceptable Acceptance Letters” campaign, the “SONIC #SquareShakes” campaign, the “I Am a Witness” anti-bullying emoji, the Tostitos Breathalyzer Bag and the “Dreams of Dalí” VR experience, were all created in-house.

Reeves’ hiring comes on the heels of a period of rapid growth for the agency. In 2018 GS&P increased its overall staff with 97 new hires, 29 of whom are in the creative department, thanks to new business wins with Pepsi, Liberty Mutual and BMW as well as organic growth from Comcast. 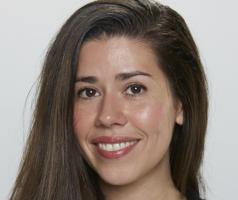 Executive producer Leila Gage will be promoted to head of broadcast production at Goodby Silverstein & Partners (GS&P). In this role she will oversee the department and lead the agency’s... 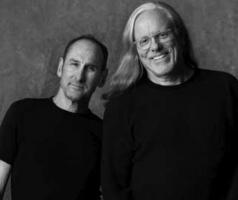 The Cannes Lions International Festival of Creativity has announced that Jeff Goodby and Rich Silverstein, founders of Goodby Silverstein & Partners, will be honored with the Lion of St. Mark... 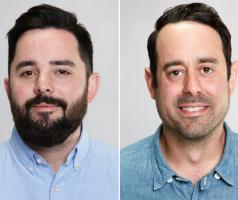 Goodby Silverstein & Partners (GS&P) has promoted David Suarez and Danny Gonzalez to executive creative directors. Since joining GS&P in 2014, Suarez and Gonzalez have been the... 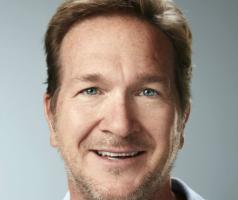 During his first stint at GS&P, when he served as a writer and creative director... 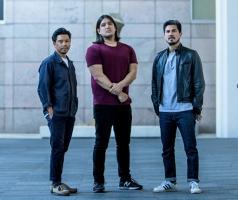