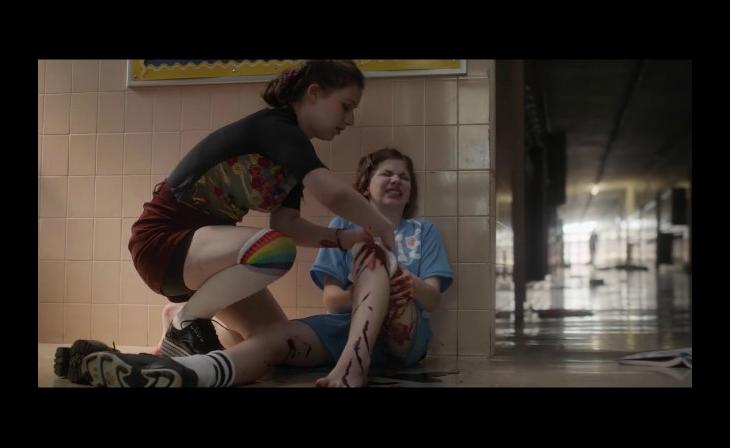 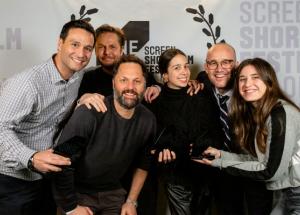 BBDO New York was the big winner Tuesday night (2/25) at the eighth annual One Screen Short Film Festival, The One Club for Creativity’s competition that celebrates the achievements of global filmmakers from both the advertising and film industries.

“Back-to-School Essentials,” an impactful video that highlights the anxiety and fear students face in the reality of school shootings, was directed by Henry-Alex Rubin of production house SMUGGLER. The public service piece starts off as a familiar back-to-school ad but slowly unfolds to highlight students using everyday back-to-school items to survive a shooting, shedding light on the gruesome violent reality that students face.

Meanwhile BBDO NY’s “The Epidemic” follows Hailey, an average American teenager, as she shows symptoms of a mysterious illness. But there’s more than meets the eye. After watching the film, viewers are prompted to enter their phone number. They will then watch the film again, but this time they’ll receive the same bullying text messages as Hailey receives them throughout the story. Mixing the mediums of video and text, the spot illuminates how digital transgressions like cyberbullying can have very dire, real life consequences.

One Screen 2020 winners by category are as follows.

Along with awarding work in specific genre categories, One Screen expanded this year to also present best-of awards for creative excellence by region.  This year’s regional winners are:

“It’s fitting to present Regional awards for the first time because we received so much amazing work from around the world,” said Jonathan Jirjis, executive producer at The One Club and head of the One Screen program.  “Global interest and participation in One Screen has grown sharply over the years, promoting us to recognize the best of the best by region.”

He added the body of work submitted illustrates the current mindset and voice of the greater global creative community. “This year’s entries include provocative subject matter that prompts us to think about how we’re progressing as a people, and sparks conversation on how to keep us moving forward in the right direction,” said Jirjis.