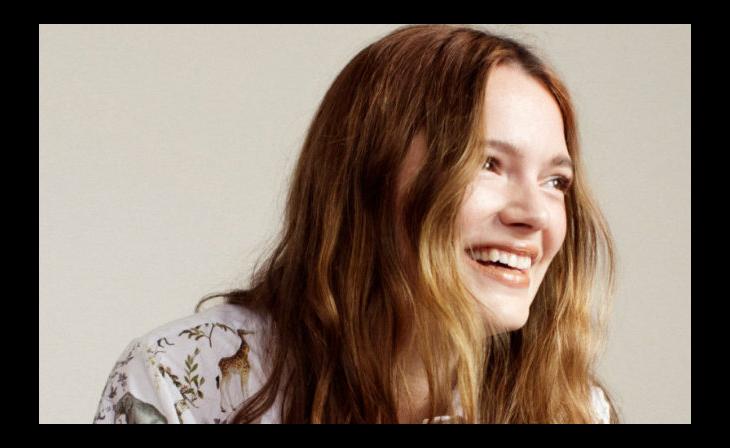 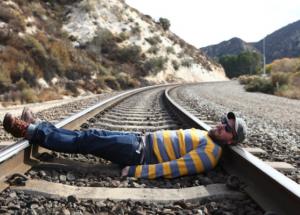 Biscuit Filmworks has signed director Daniel Warwick for representation in the U.S. and U.K. The company will also handle director Laerke Herthoni--who’s available in the U.S. market via Iconoclast--in the U.K. This marks Herthoni’s first U.K. representation.

Warwick was previously with Reset in the U.S. and Academy in the U.K. His notable credits include Smart’s “Yellow Car,” Mercedes-Benz’s “Chicken” and Das Handwerk’s “The Way of the Master,” which collectively earned recognition from the Cannes Lions, D&AD, Clio, Epica, and the Art Directors Club, among other competitions. Warwick deftly balances curated art direction with surreal comedy.

Herthoni is one of Scandanavia’s top talents, twice named as Sweden’s best director by the Roygalan awards competition and nominated as Europe’s best director at the Young Directors Awards. She is known for her strong narrative-driven spots, which blend intimacy with cinematic visuals for universally compelling stories. Her work such as Trygghansa’s “Don’t Drink and Dive,” Georg Jensen’s “You Can Never Be Too Much You,” and Volvo’s “A Peace of Little Mind” have earned multiple awards from top shows including Cannes Lions, The One Show, and the LIA Awards.

“Daniel and Laerke are accomplished filmmakers and storytellers, each with a unique visual style,” said Rupert Reynolds-MacLean, managing director, Biscuit UK. “Laerke is one of the most exciting young directors to emerge in the last few years; her mixture of car work and atmospheric narrative filmmaking is very impressive. Daniel is a perfect fit for Biscuit...Over the last few years he has firmly established himself as one of Europe’s preeminent comedy directors--he’s also one of the funniest people I’ve ever met.” 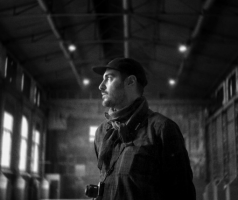 Biscuit Filmworks has added Ben Strebel to its roster of directors in the U.S. and the U.K. for commercials and branded content. 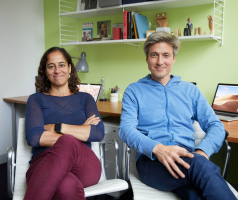 Biscuit Filmworks has added Joaquin & Lalou--a directorial duo consisting of Joaquin Baca-Asay and Lalou Dammond--to its roster for both U.S. and U.K. representation spanning commercials and... 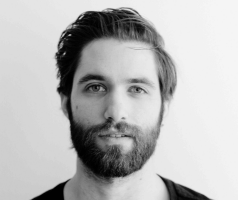 Tuesday, Oct. 22, 2019
Director Dan DiFelice Extends His Reach Via Biscuit To Both Sides Of The Atlantic

Director Dan DiFelice, who’s been repped by Biscuit Filmworks since 2016 for spots and branded content in the U.S., has now joined the company’s U.K. roster. 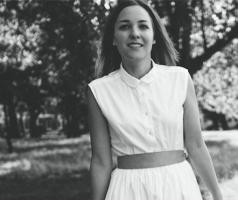 Molly Manners has joined Biscuit Filmworks’ directorial roster in the U.K. Manners is a versatile director and writer whose natural comedic instincts and... 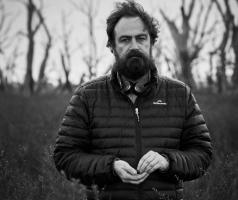 Biscuit Filmworks has added filmmaker Justin Kurzel to its directorial roster in the U.S. and U.K. for commercials and branded content A recognized talent across both features and commercials,...