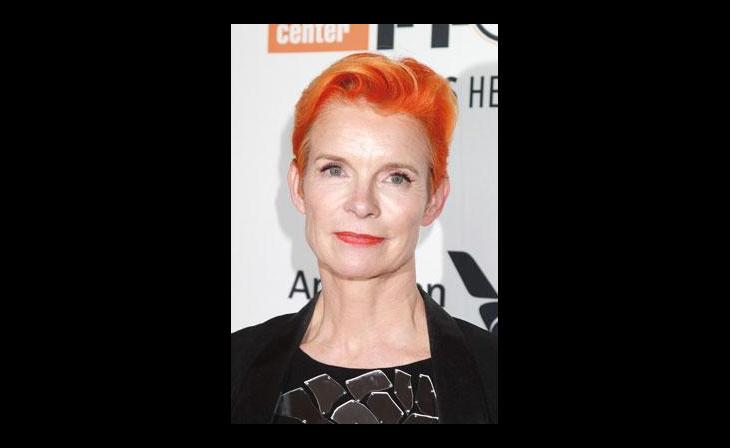 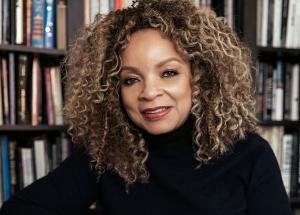 Among the notable multiple nominees were costume designer Sandy Powell and Jenny Eagan. Powell is nominated in the Period Film category for both The Favourite and Mary Poppins Returns. Eagan is a nominee in Contemporary Film for Widows and in the Short Form Design category for the Nespresso commercial, “Quest.”

Additionally Ruth E. Carter is nominated in Sci-Fi/Fantasy Film for Black Panther. Carter, as earlier announced, will receive the Guild’s Career Achievement honor during the awards ceremony next month.

Besides The Favourite and Mary Poppins Returns, the other nominees in the Period Film category are BlacKkKlansman, Bohemian Rhapsody and Mary Queen of Scots.

In addition to Widows, the Contemporary Film nominees are A Star is Born, Crazy Rich Asians, Mama Mia! Here We Go Again and Ocean’s 8.

Joining Black Panther in the field of Sci-Fi/Fantasy Film nominees are A Wrinkle in Time, Aquaman, The Avengers: Infinity War, and The Nutcracker and the Four Realms.

Among the TV fare in the running for honors are: The Assassination of Gianni Versace: American Crime Story, The Romanoffs, Sharp Objects, This Is Us, GLOW, Outlander, The Handmaid’s Tale, The Marvelous Mrs. Maisel and Westworld.

The nominations in that Excellence in Variety, Reality-Competition, Live TV category are Jesus Christ Superstar Live in Concert, The Late Late Show with James Corden, RuPaul’s Drag Race, Saturday Night Live and So You Think You Can Dance. 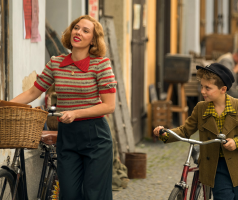 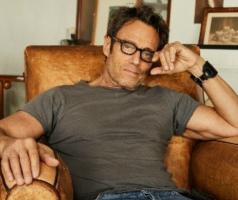 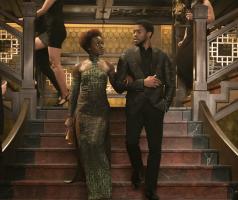 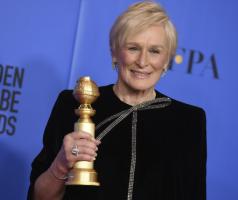 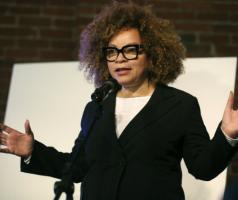