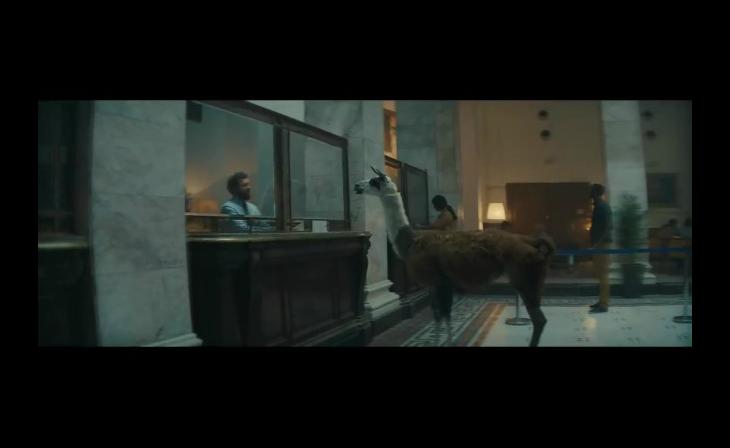 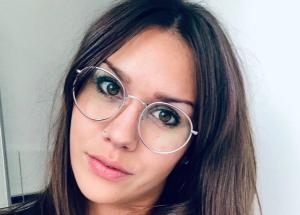 In this humorously offbeat spot, a man is hounded by a llama who has a penchant for spitting at him. This occurs at different venues though thankfully there’s always a window or other glass barrier--at a bank teller station or on the subway, for instance--preventing the guy from being directly hit.

Nonetheless being targeted and stalked by a llama can be a bit unnerving--until the gent finally gets the chance to take action. While sitting behind the wheel of his car, the man is again confronted by the llama who spits on the vehicle’s windshield.
The driver then in response merely activates his Bosch windshield wipers, showing the llama who’s boss.

Music, sound mesh
Sound meshed with the action, including the spitting images, in “Llama Drama. Yessian’s Schmitz noted, “Our biggest challenge was definitely trying to find the right sound for the llama character, something that perfectly fits the llama’s personality. We tried different instruments beside the flute, but in the end we thought we needed a little wink of a spaghetti western theme in our score  to underline the moments of the llama and the battle of both characters.”

As for the process of scoring the spot, Schmitz shared that after the pre-pro meeting, “we started with  music research to try and find the right mood for the Bosch film together with the director Matthew Swanson, so they had something for the shoot. After the shoot we met with the entire team and discussed two to three reference titles we cut under the film.  After that, it was clear that we’d compose two different approaches for the client presentation so we had options to experiment with the story of our characters.  We were especially concerned with portraying a sense of fear steadily building from our main character.  The first idea was a spaghetti western demo and the second idea was to create a score with a theme which repeats again and again, continually growing and underlining the fear of the guy.  In the end, we composed a score which has a constant ‘build, pause, growth’ cycle all the to the last ‘battle scene’ with the llama. After that scene, where the guy ‘won’ the battle, the music calms down but grows bigger one last time to emphasize the final triumph of the guy.”

In terms of dovetailing with the visual effects house, which too was INFECTED, Schmitz related, “We continued to refine the music as we received updated cuts which helped us to clarify our overall approach.” 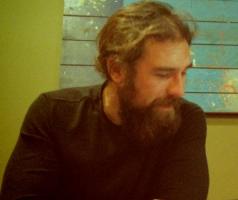 A woman runs for her life as a rural community is under siege. Amidst the onslaught of a cataclysmic extraterrestrial invasion, she spots refuge--a bunker in which townsfolk have taken cover. A...

An impromptu celebration breaks out in a diner but soon we realize that we’re witnessing the festivities—including the deployment of confetti-firing canons—in reverse. The good times are depicted... 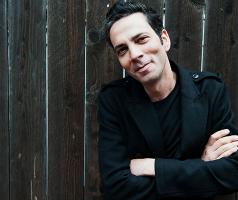 While an “inspiring lullaby” may sound like an oxymoron, that was the music called for in this emotionally moving Gatorade short film titled “Sisters in Sweat” directed by Jaci Judelson from...