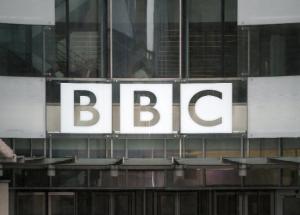 In this May 11, 2016 file photo, an external view of part of BBC Broadcasting House, in London. (Anthony Devlin/PA via AP, File)

The BBC has failed to live up to its duty to pay men and women the same for equal work, a committee of British lawmakers said Thursday, in a damning indictment of the publicly funded broadcaster after years of pay scandals.

Parliament's media committee said in a report that BBC salaries were set by "an opaque system of discretionary decisions by individual managers."

The BBC has been struggling to address the issue, which was highlighted when journalist Carrie Gracie quit her post as China editor in January to protest the company's gender pay gap. The BBC later accepted it had underpaid her and agreed to donate back pay to a gender-equality charity.

The committee said the imbalance for 2017-18 remained "shocking," with no women among the top 10 earners.

Conservative lawmaker Damian Collins, who heads the committee, said the BBC had "an even higher level of duty than others to advance equality of opportunity — but this it has failed to do."

"The BBC must take urgent action now if it's to restore its reputation on equal pay and win back the trust of staff," he said.

The committee also branded the broadcaster a "disgrace" for pushing on-air staff to work as independent contractors through personal service companies, leaving some facing six-figure bills for unpaid taxes and others "cut adrift by losing out on maternity pay or sick pay."

The committee said it was "unforgettable" to hear broadcaster Kirsty Lang recount how she kept working after being diagnosed with cancer because she was on such a contract.

The report said the BBC should pay compensation to those who had been "coerced" into setting up personal service companies. 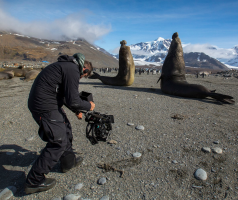 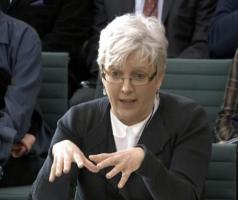 A list of top earners at the BBC shows that men dominate the highest paid jobs despite pledges to grant women equal pay. 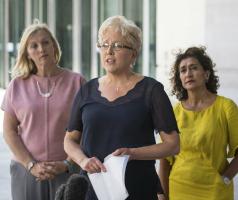 The BBC struck a deal Friday with a senior journalist who quit her post to protest the British media company's gender pay gap. 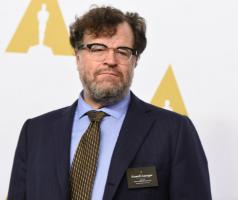