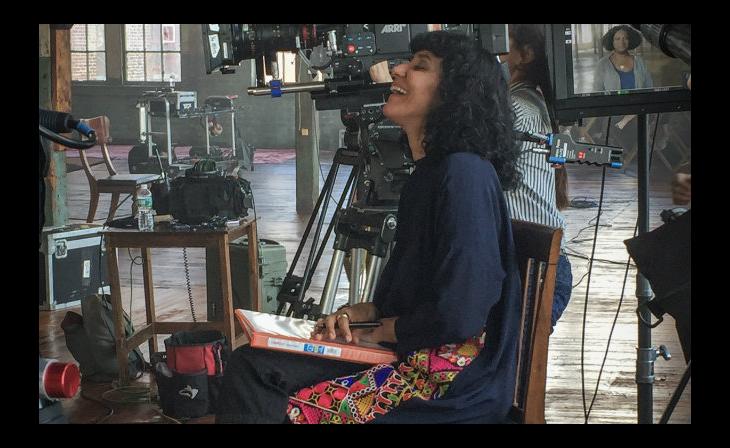 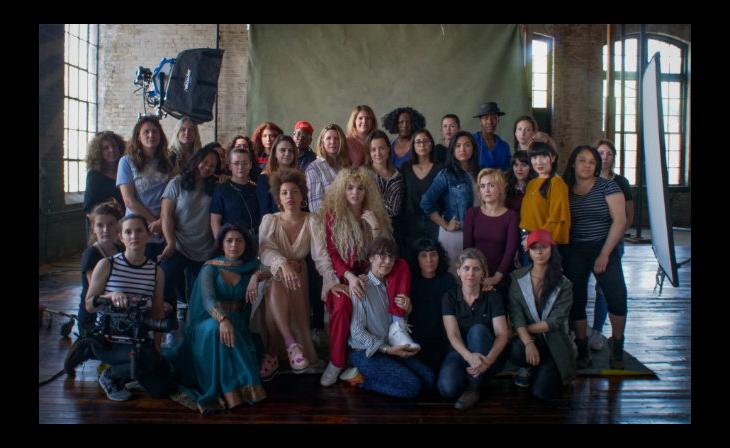 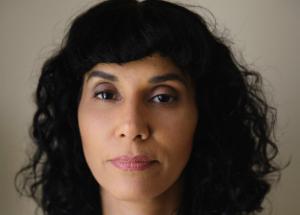 Sonia Malfa--who was selected for the Commercial Directors Diversity Program (CDDP) during its pilot run in 2017 and then became a finalist/adjunct fellow for the new incarnation of the CDDP this year--has joined the roster of bicoastal Good Company for commercials, branded content and music videos.

The CDDP is an initiative of the DGA and AICP designed to open up opportunities for talented women and ethnic minority directors, helping to make for a more diverse industry talent base. While the CDDP recognition increased Malfa’s industry exposure, she is a filmmaker Good Company has been interested in for some time prior to her selection for the DGA-AICP program. Good Company was ahead of the curve relative to Malfa thanks to its New York-based executive producer, Trevor Potts, who knew her dating back to her days as a producer. He had seen Malfa develop over the years, transitioning to director on the strength of several projects which she proactively pursued and brought to fruition. Then when a potential assignment recently emerged for Good Company--an internal film from McCann NY for a major beauty brand, touching upon sexual harassment and implementing a public service push to address it--Potts thought of Malfa given her storytelling and creative sensibilities as well as her penchant for social issues.

Malfa helmed the film which introduces viewers to women who are victims of sexual harassment as they share their ordeals, including disappointment that witnesses did not step forward to help them. The beauty brand is setting up a program designed to educate people as how to properly and safely respond if they see an incident of harassment or abuse. Notable celebs then appear at the end of the internal corporate film, advocating for the program, encouraging people to “stand up.” (The video can be found at the end of this article.)

Malfa’s work on this job convinced Good Company, including Potts and managing director/co-founder Ryan Heiferman, that she would be a strong addition to the company roster. “She made a powerful film with a powerful message,” assessed Potts who was impressed not only by the end result but Malfa’s performance during the process, including her talk on the phone with the client, how she communicated her vision and thoughts, leading to Good being awarded the job. Potts had long been impressed by Malfa’s artistic aesthetic which had been exhibited early on, primarily in music videos. The piece for the beauty brand, though, reflected her ability to successfully deal with ad agency and client on a very real and sensitive message, representing what Potts described as “a great window” for her to meaningfully break into commercials.

Malfa too found the experience gratifying, crediting the CDDP workshops she participated in as a finalist/adjunct fellow with providing practical grounding and information that helped her better dovetail with agency creatives and the client in the commercialmaking/branded content process.

A self-taught Puerto-Rican American filmmaker, Malfa made the final cut in the CDDP pilot initiative based on a body of work which included: “Leyohmi,” a music video that takes us on a fantasy experience propelled in part by a stirring performance from classical musician Carolina Eyck and members of the American Contemporary Music Ensemble; and Espere, a short documentary about St. Boniface Hospital in Haiti, which helped raise funds for the facility, bolstering its neonatal care unit. The Eyck music video premiered on NPR’s First Watch. And Malfa worked in collaboration with a small boutique agency, Fancy NYC, on Espere, a pro bono project.

Both “Leyohmi” and Espere also earned Malfa inclusion in SHOOT’s Up and Coming Directors feature story in the spring of 2017.

Over the next year-plus after that SHOOT coverage, Malfa continued to hone her directorial skills, directing and editing Socorro, a concept art film for DIS.ART via Brooklyn creative agency Maroon.World, which premiered on exhibition in Madrid at La Casa Encendida museum. She additionally directed and cut not only a fashion film for NY brand L’Enchanteur but also a video  launching a Cannabis perfume for the beauty brand Malin+Goetz. Malfa currently has in the pipeline a not-yet-released branded content/documentary short for chef Bonnie McDaniel’s new cookbook “Farm Girl In The City.”

Producing roots
As alluded to earlier, Malfa broke into the industry by moving up the production food chain, eventually becoming a producer spanning commercials, branded content and such notable projects as an MTV feature documentary on rapper Drake, Better Than Good Enough, and serving as unit production manager on an indie narrative feature, Down The Shore, starring James Gandolfini.

In-between her producing gigs, Malfa would write, develop and direct her own projects, making a major initial splash with Close Her Eyes, financed by her personal funds, a New York State Council grant and a Kickstarter campaign. Close Her Eyes tells the story of a visually impaired girl’s first kiss. The narrative short premiered at the 2013 Tribeca Film Festival and went on to play at more than a dozen other fests (including Woodstock, the Los Angeles Shorts Fest, Way Out West, and the L.A. Latino Film Festival).