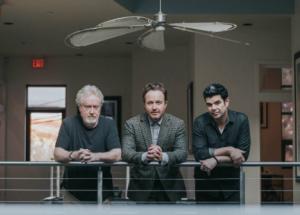 Chris Karabas has joined the staff team of RSA Films as executive producer. Karabas, who previously worked with RSA as Midwest representative, brings a valuable combination of sales and creativity to the company’s diverse offering. In his new role, Karabas will collaborate with clients and A-list talent to create and develop ideas for transmedia storytelling opportunities.

Jules Daly, president, RSA Films, said of Karabas, “He’s worked with us for many years bringing wonderful creative opportunities to our roster and collaborating with directors to help them grow their careers. He has approached the business from many angles and his experience makes him a great resource across commercials, branded entertainment and VR. We’re excited for this next chapter of our relationship.”

Karabas has enjoyed success in entertainment and advertising as a musician, lyricist and producer between Chicago and Nashville; a jingle writer and singer; a film editor; and partner in Chicago talent management firm, House of Representatives. As a staff EP, Karabas will work out of RSA headquarters in Los Angeles.

“To be competitive, advertising must be entertaining,” Karabas says. “I’ve always focused my energy on entertainment and advertising. To be working at the intersection of these two industries with the RSA Films’ family of companies--Hey Wonderful, 3AM, Black Dog and Scott Free--is incredibly rewarding.”

When Karabas started in talent management in 1998, his first client was RSA. He has also repped many other A-list companies including The Mill and Rattling Stick. Today’s constantly shifting industry prompted Karabas to make a change in his own career. He spent time discussing the possibilities with Daly and RSA co-founder Ridley Scott, who recently received the British Academy of Film and Television Art’s highest accolade to an individual, the BAFTA Fellowship. Scott asked Karabas to come on board as a staff EP to be part of the RSA Films family’s evolution in advertising.

“The industry is changing,” Karabas said. “For instance, social media. I think it’s a mistake to treat it as ‘throw away’ content. We think it has massive potential if given the attention and financial resources it deserves.  Black Dog, for instance, is ideally suited to elevate the quality and effectiveness of social media with its many influencers and artists.

“We see incredible opportunity for creative-minded brands today,” Karabas continued. “RSA has been around longer than any other commercial production company, but their vision of the future makes them feel like the youngest one out there. I’m passionate about working here because I have the utmost respect for Jules and Ridley and they’ve entrusted me with a big job.”

Among RSA’s most recent projects is “Into the Now,” Michael Muller’s VR experience produced by RSA VR and Vanishing Oceans. It is slated to premiere as part of this year’s Tribeca Film Festival’s Immersive Program at the Virtual Arcade. “Into the Now” leverages cutting edge virtual reality production techniques to offer a unique look at our oceans, capturing the most spectacular events in marine life. 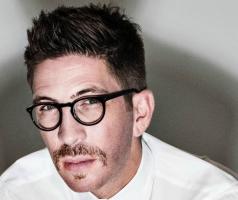 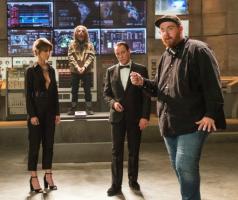 Ridley Scott Creative Group’s RSA Films has brought filmmaker Peter Atencio aboard its roster for commercial representation in the U.S. His work directing and producing the hit sketch comedy show... 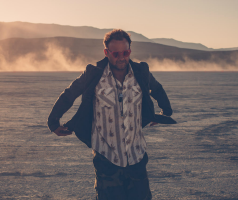 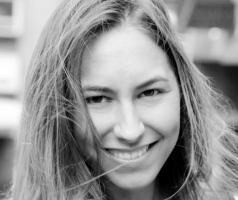 Director and photographer Marie Schuller has signed to the Ridley Scott Creative Group’s RSA Films and Black Dog Films in the U.S. and U.K. for commercial, photography and music video... 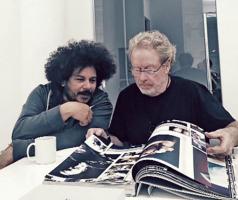 RSA Films has brought Pascal Dangin aboard its roster for commercial representation. Dangin is an award-winning filmmaker and a digital artist who has retouched iconic photos and set the look as...