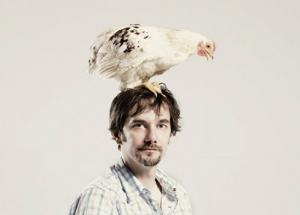 In describing his approach toward comedy, Feiler points to a spot for the Illinois State Lottery about a pudgy track and field athlete preparing for a high jump. After the event is given a big build up by a play-by-play announcer, the man leaps over a bar set eight inches off the ground. “I love it when viewers think they know what’s happening, but then there’s a twist,” he explained. “For me, that’s very, very funny, especially when the actors are fully committed to the moment.”

Feiler adds that he’s a perfectionist and takes a fastidious interest in every aspect of his work. “I like to bury things in the art direction so even after multiple viewings, you’re still discovering something new,” he said. “I want to add things that trigger something in your mind and make you want to see the commercial again.”

“Tom is just flat out funny,” said Yard Dog executive producer Joe Piccirillo. “His emails are funny, his texts are funny, he brings his fantastic sense of humor to work and life.”

Feiler says that his alliance with Yard Dog came about through informal talks with Piccirillo, and that he found they shared similar values and work ethics. “I liked Joe and I liked what he was saying about the business,” he says. “Throughout my career, it’s been about that...connecting with people I like. We talked, he laughed at my jokes, we had a good conversation. The rest is history.”

Feiler studied fine arts at Ryerson College in Toronto and began his career as a commercial photographer. He made the transition to live action via Radke Films, Toronto, and immediately latched onto comedy work. He has gone onto to direct spots for agencies across Canada, the U.S. and Asia. He is the recipient of numerous Canadian advertising awards and has been short-listed twice at Cannes. Prior to joining Yard Dog, he was handled in the U.S. by Accomplice Media.

“Anything that mirrors life can be funny,” Feiler observed. “But, there needs to be an ounce of truth in the situation...something that’s real about it.” 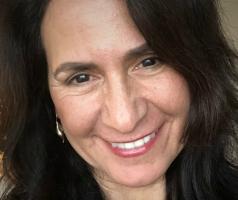 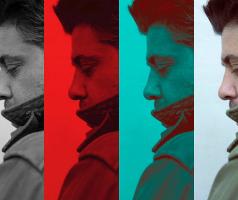 Director Darren Statman has joined Yard Dog for U.S. work in commercials and branded content. Based in London, Statman has won admirers among agencies and brands across Europe for his work. Among... 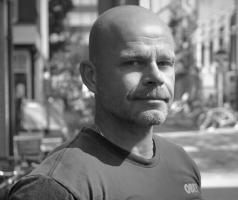 Director Werner Damen has joined Los Angeles-based Yard Dog for exclusive representation in the U.S. A native of the Netherlands, Damen is in high demand across Europe and Asia, but this is the... 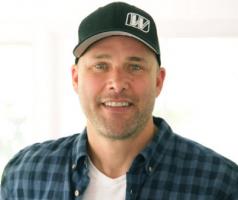 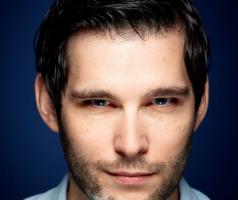 Directors David Serota and Henrik Hedin have joined Yard Dog for exclusive representation in the U.S. Serota had previously been handled by production company GARTNER while Hedin gains his first...