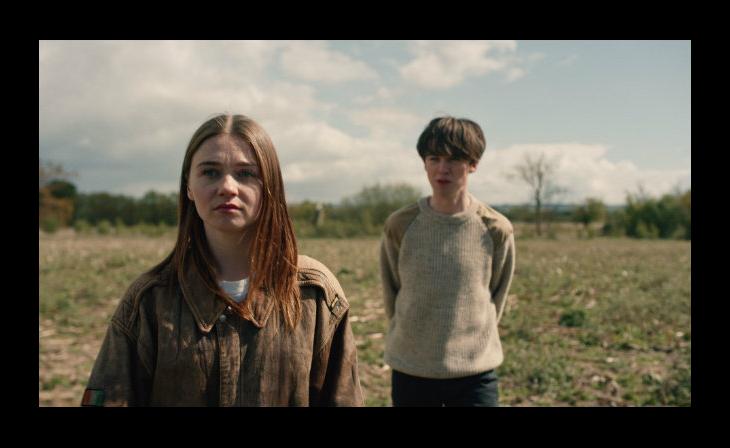 A scene from "The End of the F***ing World," nominated in the Drama Series category of the BAFTA TV Awards. (photo courtesy of Netflix) 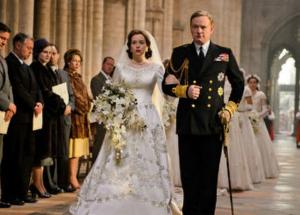 A scene from "The Crown," which earned three BAFTA TV Award nominations (photo courtesy of Netflix)

The British Academy of Film and Television Arts has announced the nominations for the annual Virgin TV British Academy Television Awards, which reward the very best television Programs broadcast in the UK in 2017. The ceremony will be held at the Royal Festival Hall on Sunday, May 13, and hosted by Sue Perkins.

Black Mirror, Line of Duty, The Crown and Three Girls and are each nominated in three categories.

Other BAFTA Breakthrough Brits nominated are writers Daisy May Cooper and Charlie Cooper who receive a nomination for This Country for Scripted Comedy. Daisy May Cooper is also nominated in Female Performance in a Comedy Program. Breakthrough Brit Molly Windsor receives a Leading Actress nomination for her performance in Three Girls. Her co-star Liv Hill receives a Supporting Actress nomination. Three Girls is also recognized in Mini Series alongside Howards End, The Moorside and The State.

Receiving his first Leading Actor nomination is Jack Rowan for Born to Kill. In the Leading Actress category, Sinead Keenan receives her first BAFTA nomination for her performance in Little Boy Blue.

The late Tim Pigott-Smith is nominated for King Charles III, which also receives a Single Drama nomination. Also nominated in the Single Drama category is Against the Law and Murdered for Being Different.

Nominated alongside The Last Leg in the Comedy Entertainment Program category are Murder in Successville, Taskmaster and Would I Lie to You?

The Short Form Program category, new for 2018, recognizes Programs of between three and 20 minutes across all genres, premiering on a broadcast or online platform. The nominations are Britain’s Forgotten Men, Eating with My Ex, Morgana Robinson’s Summer, and Pls Like.

In the Factual Series category, the four nominations are: Ambulance, Catching a Killer, Drugsland and Hospital. Presenter-led documentaries dominate the Single Documentary category this year, with nominations for Chris Packham: Asperger’s and Me, Louis Theroux: Talking to Anorexia, Rio Ferdinand: Being Mum and Dad and One Deadly Weekend in America.

Blue Planet II, which has returned to the BBC after 16 years, is nominated in the Specialist Factual category, alongside Basquiat: Rage to Riches, Blitz: The Bombs that Changed Britain and Elizabeth I’s Secret Agents.

Nominated in the Features category are Antiques Roadshow, Cruising with Jane McDonald, No More Boys and Girls: Can Our Kids Go Gender Free?, and The Secret Life of the Zoo.

Competing in the International category are dramas Big Little Lies, Feud: Bette and Joan, The Handmaid’s Tale and documentary The Vietnam War.

The nominations for the Live Event category are ITV News Election 2017 Live: The Results, One Love Manchester, Wild Alaska Live and World War One Remembered: Passchendaele.

Domestic and international news events feature in this year’s News Coverage category, with nominations for the coverage of The Grenfell Tower Fire from both Channel 4 News and ITV News at Ten; alongside Sky News’ coverage of The Battle for Mosul and The Rohingya Crisis.

Here’s a rundown of nominees: 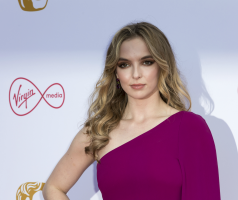 Jodie Comer was named best actress for her... 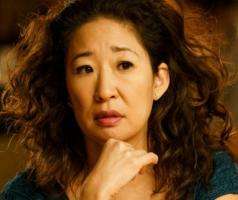 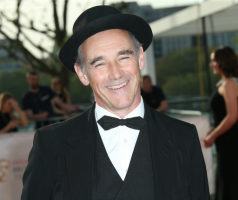 Monday, May. 9, 2016
Director Peter Kosminsky Stands Up For BBC At British TV Awards

Rarely has an awards show begun on such a rousing note. 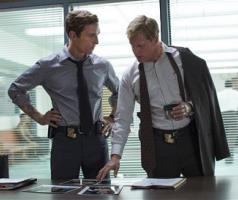