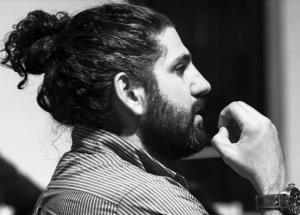 Addelson’s credits span such brands as Coors Light, Walmart, Starbucks, Toyota and Excedrin. For the latter, he helmed a “Migraine Experience” campaign out of DDB Remedy, London, which won three Cannes Bronze Lions in 2016. Centerpiece of the Excedrin campaign is a VR film that lets viewers experience what longtime migraine sufferer “Elisabeth” sees and feels during the onset of a migraine headache.  Addelson collaborated with doctors to attain an authentic experience. “These are the types of films I like to make, with stories that illuminate everyday experience,” said Addelson. “I see film as an opportunity to share the hopefulness, strength and fearlessness found in the world.”

Addelson has also worked with celebrities, including artists Santigold, Passion Pitt and Daya on a recent Citizens Bank campaign.

“Daniel Addelson brings an authentic cinematic touch and rich narrative to commercials and branded content,” said David Kwan, managing director of The Famous Group. “He is a filmmaker focused on telling intimate stories with a strong visual style, candid moments, spontaneity and realism. His background as an editor is revealed through the artful pacing, bold framing, and considered visuals that have become a trademark of his films.”

Addelson grew up with camera in hand, learning still photography before getting his bachelor’s degree in film and TV from Boston University. He edited promos and documentaries before catching on with VICE Media as a DP, shooting docs and branded content for Vice News, Motherboard and Thump. It was here Addelson cemented his affinity for working with real people, actors, kids and storytelling. “I love fostering close relationships with actors and real people, telling intimate stories in the process,” he said.

In 2015, Addelson directed A Strong Beat, a moving love story between a woman and the recipient of her brother’s transplanted heart. That same year, Addelson was one of five directors tapped to direct branded content for T Brand Studio, an in-house custom content studio of the New York Times.

Addelson said his approach to directing spot work focuses on people. “In advance of shooting I speak transparently, giving the cast specifics about the moments I am about to capture on screen. I give everyone specific business or physical actions so they forget being on camera and focus on the task at hand.” And reflecting his cinematography chops, Addelson said, “I have developed creative methods of building beautiful layers of on-location light that allows for shooting quickly and efficiently.”

Prior to joining The Famous Group, Addelson had been represented by production house HeLo. The Famous Group maintains offices in Culver City, Calif., and NYC’s Soho district. 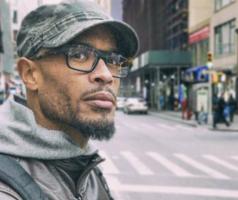 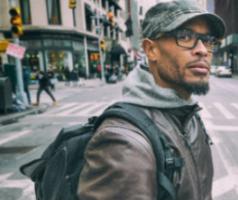 Bicoastal The Famous Group has signed director Pete Chatmon. He is a film, television and commercial filmmaker whose credits include branded content for Walmart... 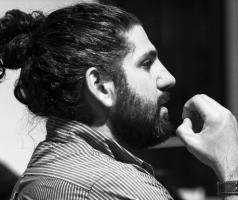 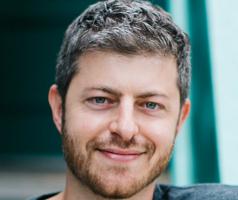 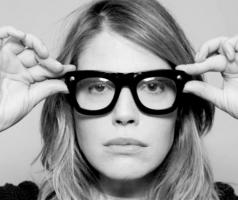 Director Elizabeth Orne has signed with bicoastal The Famous Group for commercials and branded content. Her reel includes spots for French’s, iROBOT and Coors. Orne has already wrapped her first...