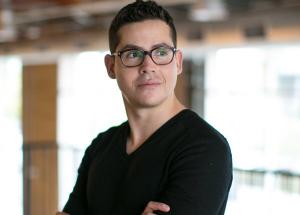 De la Maza comes to Deutsch from R/GA, where he served as director of U.S. content production, leading all broadcast work for global brands including Samsung, Google, Nike, The Ad Council, Netflix, eBay, Quaker and Beats by Dre. He’s produced high-profile work including the short films Love Has No Labels and Rising for the Ad Council, and the four-part Hear What You Want film series for Beats by Dre. Throughout his career, he’s produced work that has won top accolades, including the Emmy for Best Commercial bestowed upon Love Has No Labels in 2016, Grand Clios, Grand Prix at Cannes Lions, and awards at the One Show and Webby competition. Prior to his work at R/GA, he helmed integrated projects at David&Goliath and Conill/Saatchi & Saatchi as a digital producer.

“Diego’s energy and passion is infectious as hell,” said Favat. “His ability to lead and captivate any room is rare and, on top of that, he approaches production with a creative lens, working not only to keep the creative vision alive, but push it further. I have been a huge fan of his work for years and I’m excited to see what new doors his talent will open for us.”

“I’m beyond excited to lead Deutsch’s stellar production team,” said de la Maza. “Good ideas and meaningful work are platform-agnostic, and I look forward to helping elevate our ideas through innovation and craft.” 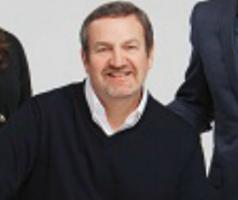 Interpublic Group (NYSE: IPG) announced that Deutsch North America chairman and CEO Mike Sheldon informed the company of his plans to leave the agency at the end of the year. Sheldon has been with... 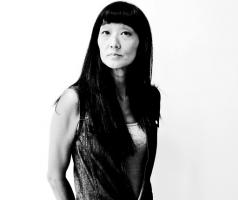 Deutsch has elevated Doris Chung to EVP, executive creative director for the agency’s Los Angeles office. Chung was tapped by Deutsch in 2017 to spearhead the  shop’s creative work for brands... 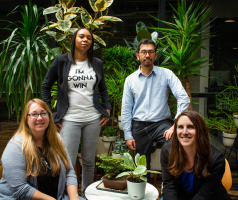 Deutsch has expanded its Business Intelligence department with a new hire, Jason Widjaja, and two recent VP additions to the group: Julia Locklear and Joanne Marrache. At the helm of the... 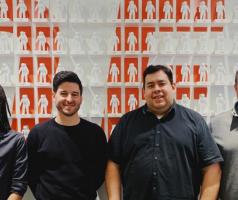 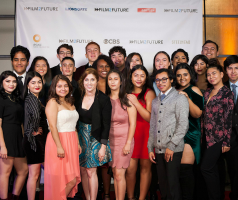 Film2Future (F2F), a non-profit organization helping minority students gain skills and connections in the film industry, is re-shaping the advertising business. For the second year in a row, F2F...