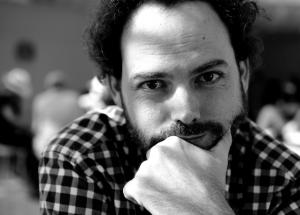 Bullitt has signed Drake Doremus for commercialmaking and branded content representation in the U.S. Doremus is known for both his branded and feature fare. On the latter score, his latest film Zoe, starring Ewan McGregor and Lea Seydoux, premiered as the 2018 Tribeca Film Festival’s Centerpiece title.

On the branded side, Doremus’ short film, The Beauty Inside, directed for Intel and Toshiba out of agency Pereira O’Dell, received three Grand Prix honors (Film, Branded Content & Entertainment, and Cyber) at the 2013 Cannes Lions International Festival of Creativity, and was honored with a Daytime Emmy Award and earned Best Branded Content distinction at The One Show.  Doremus has also directed commercial projects for brands such as Google, Samsung, Tylenol, and Facebook.

“Whether in his acclaimed feature work or his deservingly awarded branded content, Drake always finds the emotional core of the story and brings it to life with all of the art and craft of a modern day master,” said Todd Makurath, chairman of Bullitt.

Doremus, who was formerly handled by production house Hey Wonderful for commercials and branded content, is known for thought-provoking releases like 2017’s Newness (Netflix). The film, which premiered at the 2017 Sundance Film Festival, follows the story of two millennials as they navigate a relationship in our social media-driven culture. In 2016 Doremus’ Equals, a sci-fi romantic film starring Nicholas Hoult and Kristin Stewart, was released by A24 following its world premiere in competition at the 72nd Venice International Film Festival.

Other features helmed by Doremus, all of which all had Sundance premieres, are: Breathe In with Guy Pearce, Felicity Jones, and Amy Ryan; Like Crazy, which won the Sundance Film Festival’s Grand Jury Prize for Best Picture; and his feature-length directorial debut Douchebag, a world premiere in the dramatic competition at the 2010 Sundance Film Festival.

A native of Orange County, Calif., Doremus has been directing and performing improv since he was 12 years old. He studied with several improvisational teachers, including his mother, Cherie Kerr, a founding member of The Groundlings.

Bullitt is a filmmakers’ collective and creative studio founded in collaboration with The Russo Brothers and Justin Lin. Doremus said of his new roost for branded content, “It’s an honor to be working alongside this collection of talented filmmakers, fiercely led by Todd Makurath and the Bullitt team.” 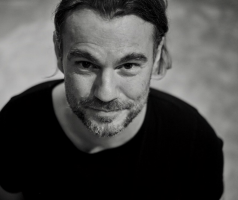 “Ash has a directing voice that comes from thinking expansively, imprinting... 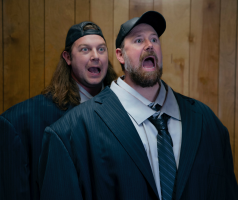 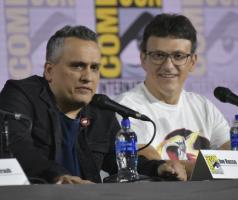 The brothers reflected on their blockbuster being so close to matching "Avatar's"... 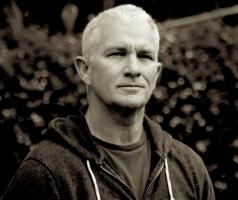 Director Geordie Stephens has joined the Bullitt roster for commercials and branded content. His diverse body of work is defined by tapping simple human truths and unexpected situations to produce... 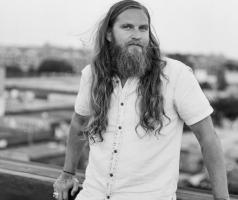 Director/photographer Noah Conopask has come aboard the roster of Bullitt for spot and branded content representation in the U.S.  Sweetshop, which had previously handled Conopask in the American...