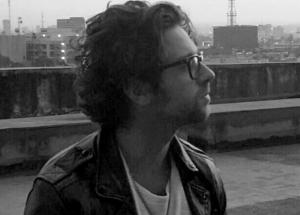 Director/choreographer Hans Emanuel has rejoined Roy Skillicorn’s Chicago-based production company Seed Media Arts. Emanuel currently splits his time between Barcelona, Spain and Los Angeles. His European work has won him broad acclaim. Having lived in Europe, Mexico and in the U.S. has given Emanuel a cultural perspective and polish. He started his directing career in Paris shooting beauty commercials. This beauty work is the foundation for the sexier edge that embodies his work today and that has afforded him more new opportunities to explore automotive, sports, and lifestyle genres.

Emanuel met Skillicorn while living in Venice Beach, Calif. Skillicorn first began promoting him through Seed in 2014 after seeing the commercial Hans shot for O.P.I. in Paris, featuring a dancing horse that won at Cannes, the Clios and the Cristal Festival. In 2015, realizing Emanuel’s talent, Skillicorn suggested that the director seek work in the European marketplace and encouraged him to establish himself there. Taking Skillicorn’s advice, Emanuel spent more time in Barcelona where he found, to his delight, a very accepting market for his stunning, energetic, visually hip imagery. Skillicorn continued to mentor the young director, advising him as he developed both here and abroad.

Emanuel’s narrative direction incorporates contemporary, youthful lifestyles that also often involve body movement, dance and “rhythm,” a major theme in most of his work. His most recent work spans such brands as Cutty Sark, Nivea, Coca-Cola, McDonald’s and Audi.

Now with this mature reel, Skillicorn felt it was time to welcome Emanuel back to Seed. Emanuel recently shot a Metamucil project for Publicis NY with Seed. Currently airing, the commercial was shot in Vancouver and features a lovely young woman dancing in her home, so light on her feet that she actually “floats” in the air.

“I believe Hans’ unique and urbane visions originate from his participation in the various and diverse world cultures that he has both experienced and embraced,” said Skillicorn.

Emanuel related, “Roy understands the artist within me, the nuances in my work and the markets where I will be appreciated.” 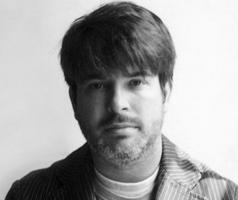 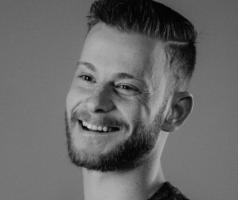 Writer-director Magellan Rubin has joined the Seed Media Arts’ roster. He had previously been freelancing. Rubin began as a cinematographer but yearned to tell... 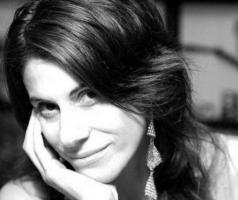 Seed Media Arts has added director Erin Sax to its roster for commercials and branded content.

Roy Skillicorn, owner and EP of Seed, described Sax as “‘a rock star’ in more ways than one.”... 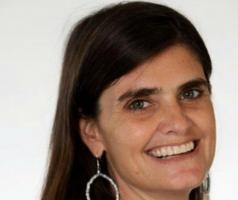 Bicoastal production company Imposter has opened under the aegis of exec producer Avtar Khalsa. Joining her will be Alexis Celic as head of... 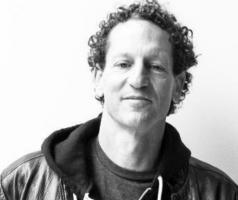