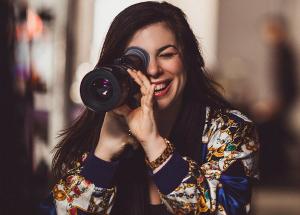 Adler is a director and writer who’s helped create comedy spots for brands like P&G, Virgin Mobile, Nestle, Coca-Cola and Verizon, and with agencies including The Martin Agency, R/GA, Mother, Droga5, Grey, and BBDO.  Her commercials have won top honors at Cannes, The Webby Awards and The One Show, among others.  Business Insider recently honored Adler as one of the 30 Most Creative Women in Advertising.

Adler was a founding creative and head director at The Onion’s Peabody Award-winning webseries “The Onion News Network.” She also co-executive produced and directed season one of the The Onion’s 2011 IFC TV series of the same name.

Adler’s graduate thesis film, a short dark comedy, NEW MEDIA, made its festival premiere at the  Sundance film festival where it won several awards. Her short documentary Unattached won accolades including a 2008 Student Academy Award® and a grant from A&E IndieFilms.

“J.J. is the most exciting voice in comedy right now and I’m thrilled to be reunited with her,” said Brian Latt, managing partner at m ss ng p eces. The two had worked together earlier at Tool of North America, Adler’s roost before she came over to m ss ng p eces.

Among Adler’s lauded spot work is “Girls Who Code” which won a Cannes Film Craft Bronze Lion back in 2016. Conceived by McCann New York for Girls Who Code, the national non-profit working to close the gender gap in technology, this video satirized stereotypes about why women are underrepresented in computer science. This anthem piece presents absurd theories for why girls “can’t” code, pointing to ridiculous reasons such as “they have boobs”, “they menstruate,” and “they’re beautiful.” With its funny and provocative tone, the campaign was designed to spark conversation about unconscious bias and call out stereotypes related to gender and appearance that have been used to exclude women from traditionally male-dominated fields like technology. 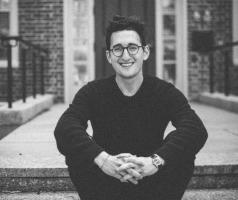 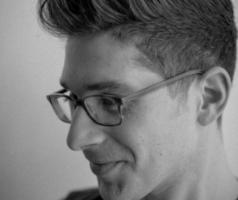 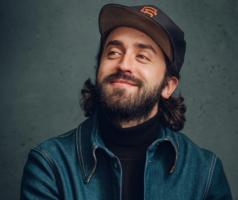 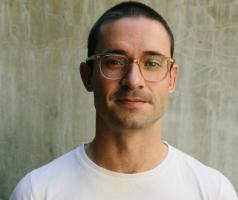 Bicoastal m ss ng p eces has brought director Riley Stearns aboard its roster for his first career commercial representation. The company will handle him in the U.S. market.  Stearns’ first foray... 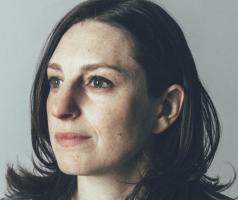