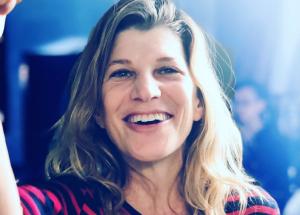 Production company Durable Goods has signed director Liz Hinlein for U.S. commercial representation. She has helmed spots for such brands as Dove, Lifetime, Revlon, Gillette, Maybelline, A&E and MAC Cosmetics. Hinlein fuses her background in beauty and sports to artfully showcase dynamic performances and personalities, which can be seen in a recent promo she did for the U.S. Women’s Soccer League that went on to be exhibited on a high-profile billboard on Sunset Blvd. in Los Angeles.

Her debut feature film Other People’s Children (2015), enjoyed a successful festival run, and is now available for streaming on Amazon Prime and iTunes. Most recently, the VR film she directed for Accenture, Behind the Style, won the award for “Best Branded Content/Commercial” as part of VR FEST at 2018 CES. The piece blends an interactive VR fashion shoot with virtual commerce and a branching narrative.

Durable Goods EP Rebecca Wray said, “Liz’s work in the VR space that is already winning industry awards is a prime example of her fearless approach as a filmmaker. She thrives on new creative challenges, which makes her perfectly positioned for the current marketplace, which is shifting daily. I’m excited to see what new frontiers we are able to tackle together.”

Hinlein said of her new roost, “The team at Durable Goods truly understands the current marketplace and is smart, nimble and strategic in their execution. They bring a high level of sophistication and strategy to the creative process and I am thrilled to begin this partnership.”

Hinlein made a name for herself after shooting a series of art films for MAC Cosmetics, which caught the eye of Revlon, resulting in her first ad campaign. Throughout her career, she has worked with a wide range of international production companies, including Believe Media and most recently Mirror Films. Hinlein’s background as a cinematographer, gleaned from her on-set experience and MFA in Cinematography from The American Film Institute, informs a heightened technical prowess on set and confidence to explore new approaches. She constantly challenges herself to embrace new styles, technologies and mediums in filmmaking, bringing contrasting sensibilities to prevalent genres to reinvent classic approaches.

After honing her listening and storytelling skills through the open culture of Quaker schools in Philadelphia, Hinlein took a film course at the University of Wisconsin Madison before earning a BFA in Film & Television from NYU’s prestigious Tisch School of the Arts. She aims to incite a curiosity in the next generation of filmmakers as a professor at USC, teaching MFA Directing and is an active member of the DGA Women’s Steering Committee and The Alliance of Women Directors. 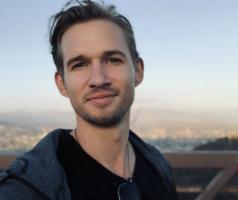 Durable Goods has signed director Keegan Wilcox for commercial representation in the U.S. He brings to the Venice-based production house a decade of experience as a director, editor and DP with a... 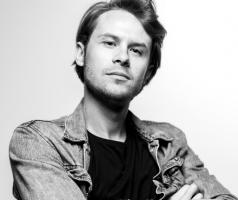 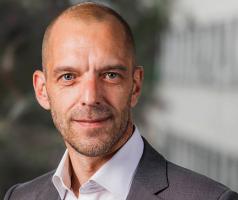 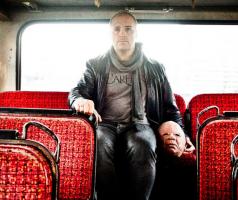 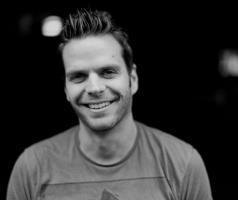 Production house Durable Goods has signed director Sebastien Guy for U.S. commercial representation. He recently teamed with the company to direct a spot for UNTUCKit which airs on broadcast and...