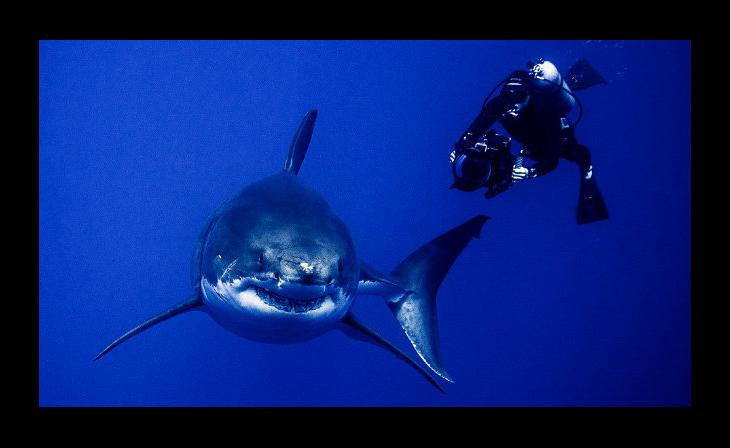 "Into the Now" (photo by Morne Hardenberg) 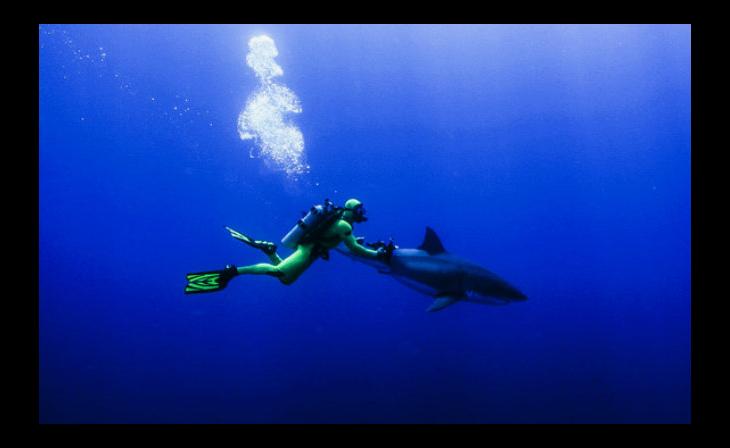 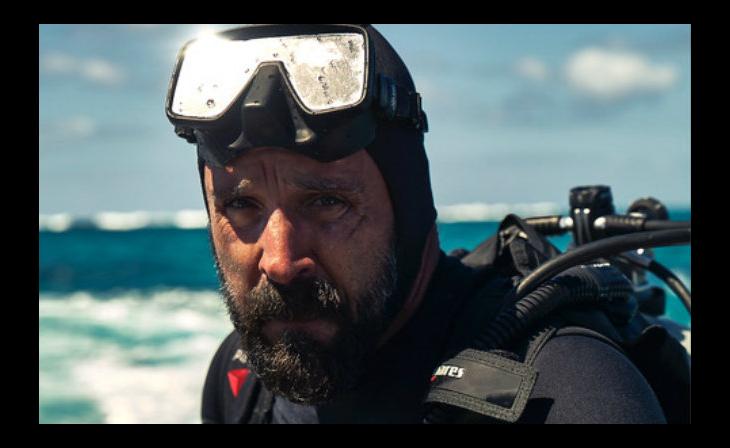 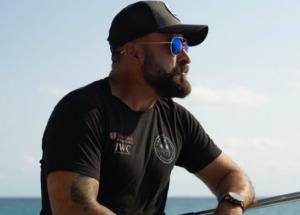 Michael Muller took a circuitous path to the director’s chair, driven in part by his fear of sharks along with a profound attraction to the potential of virtual reality--all of which led to Into the Now. Produced by RSA VR, Into the Now just made its world premiere as part of the Tribeca Film Festival’s Immersive Program at the Virtual Arcade.

Director Muller brings unique visual sensibilities to the VR experience as he is among the crème de la crème of still photographers with a body of work over 30-plus years spanning posters for movies that collectively have generated some $15 billion worth of box office (for such Marvel blockbusters as The Avengers, Captain America, and the Iron Man and X-Men franchises), platinum-selling album covers for the likes of Rihanna and Red Hot Chili Peppers, campaigns for Range Rover, Nike and Speedo, among assorted other marquee brands, and personal projects documenting everything from motorcycle gangs to sci-fi movie fans.

Jules Daly, president of RSA Films, was drawn to Muller’s work and brought him into the company fold a couple of years ago for commercials and branded content. “She’s been a champion of me as a director,” said Muller. “But directing had not been my focus despite being on their roster.”

That focus, however, changed with the advent of VR and Muller became intrigued by the opportunity to break new ground in that arena.

“If I had wanted to be a director, I would have dedicated myself to that 30 years ago,” said Muller. “I instead chose photography. But VR came along as a brand new blank canvas--there were no Spielbergs or Scorseses yet so it’s still the Wild West. There are no rules. It’s what sparked for me the idea of actively directing.”

As for the spark that led to his initial choice of subject matter for VR, Muller recalled the seeds being planted many moons ago. For one, a still shoot featuring Olympic swimming champion Michael Phelps spurred on Muller’s lensing fascination with water as well as the creatures living in it. At the same time Muller had a longstanding, deep-seated fear of sharks. This prompted him to face that fear head on with intimate up-close-and-personal photography of various species of sharks. “I wanted to photograph them, light them with lights that didn’t exist at the time. I invented the most powerful underwater strobes in the world, taking studio lights and making them waterproof with the help of an engineer. I spent the last 12 years self-funding expeditions around the world.”

Photographing marine life became a passion and in 2016, Taschen published Muller’s first book, “Sharks.” The imagery in it evokes awe, affirming the need to protect the oceans, making an eloquent case for conservation by showcasing the beauty of sharks, dispelling the myth that they are mindless killing machines. In the process of his ambitious shark work, Muller overcame his fear, discovering the tranquility and peace of mind that is possible underwater. This in turn has positively impacted his life, art and family.

Muller then gravitated towards VR as a means to share his experience with others. Again he put his penchant for innovation into high gear, working with Blackmagic Design to invent large format cameras able to capture 4K stereoscopic imagery underwater. “This is the first film to be shot stereoscopic underwater,” said Muller. “We shot with two cameras from every angle, providing a dimension and depth which is a game changer for underwater VR.”

These cameras were deployed in the making of the Into The Now VR experience, transporting viewers deep into oceans in such a realistic way that it seems they are really swimming alongside majestic sharks in their own habitats. Muller obtained clearance to shoot sans shark cages, putting him--and us--right in the path of his subjects.

Muller described Into the Now as being “the biggest undertaking of my life, larger than any photo shoot, any previous expedition. We created new technology, criss-crossing the planet several times with these cameras, Hard work and putting yourself in the right position is what people say luck is. VR enables me to show the planet as I see it--the planet I fell deeply in love with. You’re limited in a two-dimensional world when you’re showing nature and animals. VR is the tool I’ve been looking for. The response I’ve seen thus far confirms we’ve accomplished our mission. I’ve seen viewers with teary eyes, viewers who found the experience very moving.”

Into the Now not only makes a strong emotional and practical case for protecting our oceans and marine life, but carries the promise to do good on another front. Research shows that those stricken by post-traumatic stress disorder (PTSD) can get relief by being put in controlled high stress situations. Being placed in the path of sharks and coming out of it successfully via a VR experience can prove therapeutic for PTSD patients.

RSA VR is exploring this and other applications for Into the Now. There’s a wealth of material beyond what appears in the VR experience, which could translate into the project being adapted, added to and/or enhanced for different venues, usages and platforms.

Tribeca is the first high-profile stop for Into the Now, which will next be on display at the Cannes Film Festival. Into the Now is scheduled to screen on May 10 as part of Tribeca’s programming alliance with NEXT @ Cannes Marche du Film.

Muller envisions VR as being a prime focus for him going forward as a filmmaker. He plans to do a series of films providing VR experiences on varied subjects. He views RSA VR as an ideal home for his endeavors given its high caliber support and commitment to immersive storytelling. 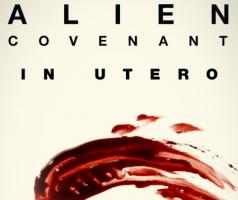 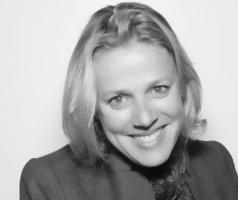 RSA Films has launched RSA VR, a division dedicated exclusively to the creative development and production of VR, AR and mixed media. RSA has long been a champion of creative technology, led by co...