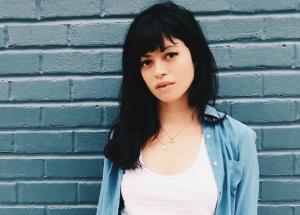 Humble brings to Humble her experience and talent as a writer and director for features, indie films and VICE documentaries. She is best known for projects including M.F.A., a psychological thriller about rape crimes at a university that premiered at SXSW 2017 and was nominated for both a Grand Jury Prize and Gamechanger Award, as well as Every Woman, a VICE documentary about traditionally female-held jobs that are often looked down upon, which has garnered over 12 million views. Leite believes in weaving social commentary into her work, especially when it comes to female empowerment, and will bring this same passion to her projects with Humble.

Her first work with Humble included two docu-style brand films for Vans “Off the Wall” brand entitled Girls Skate India and Vision Walk, which featured young women building a community and encouraging others to seek and live their passions. Leite also teamed up with agency Sid Lee to direct a campaign for The North Face, “Move Mountains,” that highlights the inspiring stories of female creators, athletes, educators, and innovators who are moving mountains in their fields.

Most recently, Leite wrote and directed a short film for a Condé Nast series on queer perspectives, which premiered during Pride Week in New York in June. The Condé Nast series includes three short films from three different queer filmmakers, and executive producers Jill Soloway (creator of Transparent), Lena Waithe (writer/producer on The Chi and Master of None), and Tanya Saracho (creator of the Starz series Vida). Leite’s project, Kiki and the Mxfits, follows one trans girl whose high school popularity skyrockets when she rebels and uses the girl’s bathroom.

Leite described Humble as “a collaborative and supportive team that has embraced my passion and personal directing style. There, I will be able to continue telling stories about causes I care about, while branching out more into branded content work. I’m looking forward to working with the Humble team to continue to bring out the best in people and brands while sharing my passion and unique style.”

Rich Pring, managing director and executive producer at Humble, said of Leite, “She has an uncanny ability building intimacy with actors or real people, getting them to believe and/or feel comfortable in the world she creates.  With Natalia, we are all witnessing the start of many more meaningful films to come.” 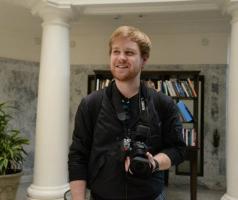 Humble, the bicoastal integrated production studio founded by Eric Berkowitz, has added James Rath to its directorial roster. This marks the first commercial representation for Rath who’s an... 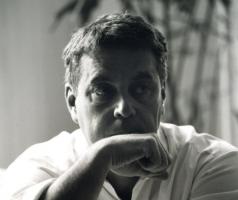 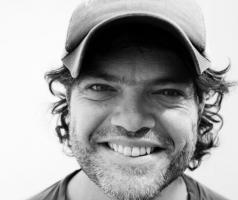 Integrated content studio Humble has signed Dutch director Ismael ten Heuvel, a.k.a. Ismael, for commercials in the U.S. This marks his first exclusive representation in the American ad market (he...

Integrated content studio Humble has brought Leigh Baker on board as executive director of brand partnerships. Baker will spearhead a new creative offering, “Humble Idea Studio,” that will sit... 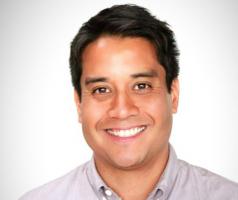