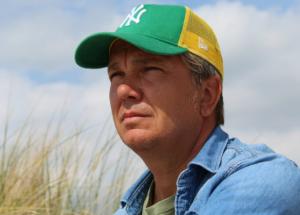 Ole Peters, a German director who’s managing partner and executive creative director at Hamburg-based hybrid production studio Sehsucht, has joined Interrogate--the shop with bases of operation in L.A., NY and Sydney--for his first career spot and branded content representation in the U.S. as well as Australia.

Sehsucht is a leading shop in Europe’s VFX, production and animation landscape. Earlier this year Peters directed via Sehsucht a CG/live-action film, “Stronger Than Time,” for the new Mercedes-Benz G-Class out of Berlin-based ad agency antoni. “Stronger Than Time” earned inclusion into SHOOT’s ScreenWork section.

Peters grew up on an island off the north coast of Germany. In that idyllic environment, he grew passionate about photography, design, and typography. This love for aesthetics became an addiction, and with increasing frequency he would travel to any big city with an exhibition focused on his chosen topics. Peters began freelancing as a graphic designer in the print industry, which led him to broadcast design. There he became a design pioneer in the use of Adobe After Effects (he even wrote a 500-page technical book about it).

Peters bounced around, working for German television stations and postproduction companies. Noticing a void of motion design services for agencies and clients, he co-founded Labor TV to meet that need. In 2003, Labor TV merged with Matin Woelke’s Sehsucht, where Peters made his mark.

Peters’ VFX background gives him a unique perspective when it comes to creating atmosphere and building visually stunning worlds. Describing CGI, Peters said, “I can create scenes exactly as I imagine them—without limitations. I can lead the audience into unseen environments or supplement and transform real worlds.” On adding live action into the equation, he related, “Nothing can compare with the element of human expression. Following dialogue, human movement, playing with characters—it opens up another realm of opportunities for creating.”

Because of this dual perspective, Peters’ work is visually complex. He enjoys conceiving landscapes that haven’t existed before. That’s reflected in the aforementioned “Stronger Than Time” in which the camera dives into a piece of amber, and then seamlessly transitions 40 million years into the future. Smoothly switching between live action and CGI, Peters creates a spot that bridges time itself, highlighting the Mercedes as an iconic piece of machinery.

Peters’ reputation as a human swiss-army knife has led to work for such clients as Audi, Chevrolet and IWC Schaffhausen, among others. Peters’ work has won numerous awards, starting with the Cannes Gold Lion he won for an animated Mercedes-Benz convertible spot. He also frequently serves on the jury of distinguished award shows, including the Clios and ADC Germany.

Interrogate EP and Partner George Meeker said, “With Ole, you get this one-stop shop—a wildly creative director who has a deep wealth of CGI and VFX experience, plus access to a killer production house in Germany. It’s rare the same person who directs a spot can also execute the visual effects, and Ole produces these fully-realized, bespoke visions from beginning to end.”

When Peters was introduced to the Interrogate team, he was instantly impressed. He said of the company, “Their selectiveness with their roster shows how one-on-one they are with their talent, and how they are able to support them with passion and focus. I felt well understood, and in turn, I understand their perspectives and aims, and how uniquely they look at the bigger picture.” 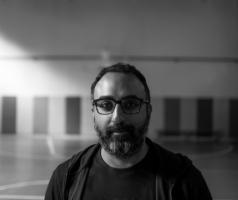 Director Samir Mallal has signed with Interrogate, bringing his emotionally rich brand of storytelling to the production company, which spearheads projects out of its Los Angeles, New York and... 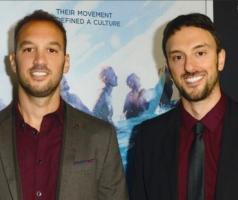 Production house Interrogate is teaming up with filmmaking team Jeff and Michael Zimbalist and their Peabody Award and Sports Emmy-winning media company, All Rise Films. The newfound partnership... 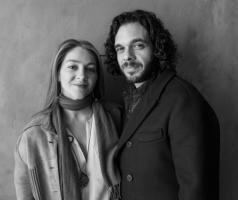 Interrogate, the L.A./New York/Sydney-based production company, has added Oscar-winning filmmakers The Fines--the wife-and-husband team of Andrea Nix Fine and Sean Fine--to its roster for spot and... 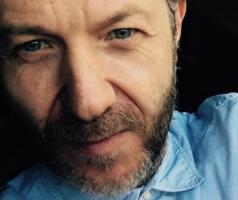 Interrogate, which maintains shops in L.A., NY and Sydney, has added director Lee J. Ford to its roster for commercials and branded content. The production company will rep him in the U.S. and... 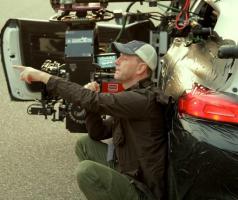 Interrogate has signed director Antony Hoffman for U.S. representation. Hoffman has assorted high-profile ads to his credit, including Fiat’s “The Blue Pill,” which made a major splash on the 2015...