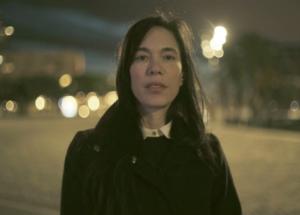 Honored with the Global 500 United Nations Award at age 15 for her first documentary, Mosley has been a prolific, award-winning storyteller ever since.  This year her Chevrolet “GoalKeeper” via Commonwealth//McCann Detroit won multiple CLIOS, and her second feature film, the psychological thriller Lost Child won Best Narrative Feature at the Kansas City Film Festival.

“Ramaa has been making beautiful work for the past 18 years,” commented Stephen Orent, managing partner, Station Film. “She invests herself 100 percent in everything she undertakes and is a storyteller who excels across the board in narrative performance, documentary, cinematography and a true ability to tap into what touches audiences.”

Mosley directed her first feature in 2013, the dark comedy The Brass Teapot, starring Juno Temple. It was based on the original comic book she co-wrote and was nominated for the International Critics’ Award and Saturn Award. A love of dance and music--she comes from a family of modern dancers and studied dancing in school--inspired her to create an infectious short film where people dance while doing mundane things like riding the bus or doing laundry. In Dreams I Run Wild was the result and has since been shown at dance festivals all over the world, from India to Sweden.

Social activism and mentorship are another important part of Mosley’s repertoire.  She directed the Afghan segment of Girl Rising, a critically acclaimed documentary film about eight girls around the world struggling to get an education against tremendous odds. Working with famed Afghan writer Zarghuna Kargar, Mosley’s segment tells the story of an Afghani girl sold into marriage at age 12. Girl Rising was nominated for Outstanding Documentary at the NAACP’s 2014 Image Awards. Since then, Mosley’s been an advocate of girl’s and women’s rights, also gaining national recognition for raising awareness of the Chibok schoolgirl kidnapping in Nigeria with the #BringBackOurGirls social media campaign.

“Ramaa is an incredible talent whose work makes an impact,” commented Caroline Gibney, Station Film’s executive producer/partner. “She is a storyteller who immerses herself in everything she does. And what she’s accomplished as a mentor and activist is truly inspiring.”

Mosley said, “I met with many companies. When I sat down in the room with Steve and Caroline I immediately knew that I was going to sign with Station. It was visceral and kind of freaky. The entire team is spectacular, from the four executive producers to the sales team across the country. All are excellent at their jobs and have built the careers of very talented directors. I felt a lot of love when I talked to each member of the entire team and this meant everything to me. I also felt that they would give me the focused attention I needed to reach my goals.”

Those goals include not only elevating her own career, but also building her Gen Z brand Adolescent Content which now has offices at Station Film. While she’s mentored young directors throughout her career, Mosley created Adolescent in 2013 in response to growing demand from brands to reach the Gen Z audience.  The Gen Z global creative studio has over 500 creators in 20 different countries. Eighty-five percent are female, people of color and members of the LGBTQ community, from diverse socio-economic backgrounds. She recently gave a TedX Talk called “The Power of Adolescent Directors,” featuring two Adolescent creators.

She pointed to “people who help other people” among her inspirations. “Oprah, Christiane Amanpour, Ava DuVernay, the late photographer Camille Lepage and Lesli Linka Glatter, my mentor--women with purpose who reach out and lift others up.”

Prior to joining Station Film, Mosley was represented by Splendid and Co. and earlier, Park Pictures. 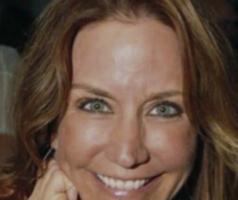 Bicoastal Station Film has secured new representation on the West Coast and in the Midwest via two indie firms. AG Reps, led by Alyson Griffith,... 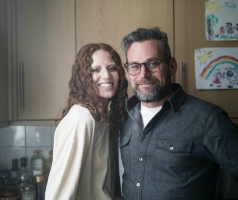 Bicoastal Station Film has signed director Declan Whitebloom for commercials in the U.S. His work spans noted spots and music videos. On the former score he has directed for brands such as... 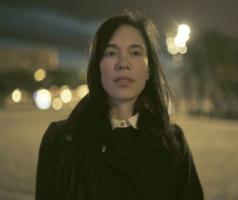 A director who’s spent much of her career mentoring others--particularly through the Gen Z company that’s her brainchild, Adolescent Content, which has given a filmmaking/creative career path to... 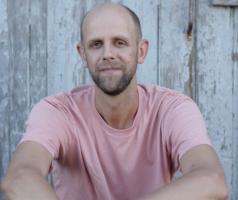 Bicoastal Station Film has added director Thomas Beug to its roster for commercial representation in the U.S.  He is known for work that is naturalistic, grounded in realism and often tinged with... 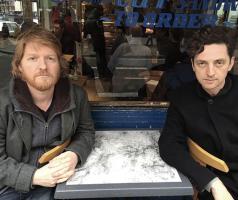 While audiences on both sides of the Atlantic have for many years and counting been drawn to the work of the directorial duo of Dom&Nic—repped by Station Film in the U.S. and Outsider in...