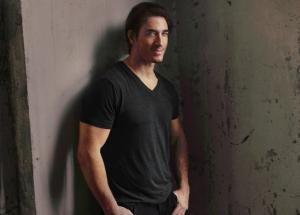 With an affinity for storytelling and an eye for balancing cinematic visuals with authentic performances, Heyman has collaborated with brands such as Nike, Coke, AAMCO, The U.S. Army, Motorola and Marathon. His work across branded and film content has earned numerous industry accolades including Cannes Lions, Webbys and multiple film festival audience awards.

Prior to joining Rodeo Show, Heyan had been directing independently. He earlier was repped by Traveling Picture Show Company.

Originally developing marketing campaigns for top Hollywood studios, Heyman dove into the world of film and found footing in the creative industry. A self-taught talent, he has an eye for detail and a natural curiosity that led him to rapidly hone his creative skill set, with his first short film as writer/director landing as a finalist at the Tribeca Film Festival and going on to be picked up for distribution by HBO. His initial foray into commercial directing led a similarly fortuitous path when a pulse-racing spec spot for Nike earned widespread industry acclaim and attention from the company itself, leading to further commissioned work for the athletic brand. With years of ad experience under his belt, Heyman has honed his craft directing innovative, personal work, and is currently in development to direct a feature film that he also penned.

Rodeo Show EP Raphael Leopold said, “Todd brings such a strong artistic point of view and work ethic to every project that he works on. He has a comprehensive approach, always taking into account the client, agency and production perspectives and expertly mitigating feedback."

Added Heyman, “Raphael is an ambitious producer and isn’t afraid to get his hands dirty when it comes to coming up with solutions for any type of project, and that is that is always how I’ve liked to operate. His straightforward approach and dedication to his roster of talent is refreshing and I’m excited to see what we can create together.” 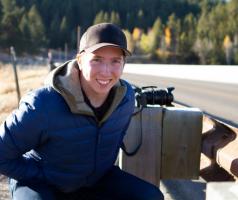 Production company Rodeo Show has added director Aaron Kodz to its roster for his first U.S. commercial representation. Kodz began his career on a cinematography trajectory and quickly found... 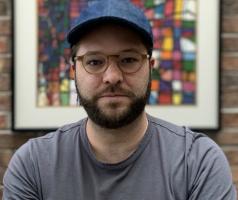 Rodeo Show has added filmmaker, writer and producer Jose Terán to its directorial roster for his first U.S. commercial representation. A native of Mexico City, Terán brings an international... 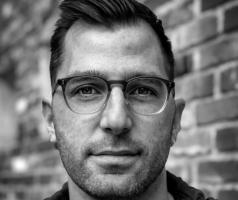 Director Jonathan Barenboim has joined production house Rodeo Show for U.S. commercial representation. His signing comes on the heels of his recent collaboration with Rodeo Show on two campaign... 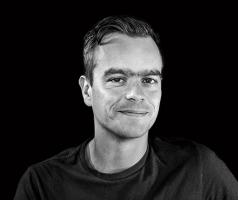 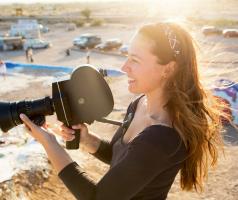