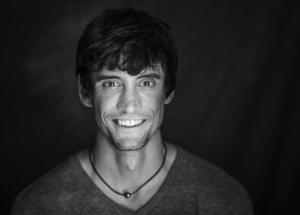 “When you approach documentary work, you want to stay true to the characters and their stories,” said Maser. “In the branded arena, there’s value placed on an organic symbiosis between a brand and their truth. When a really appropriate story is paired with a brand, and not overly messaged, potential exists for a resonant connection with the consumer.” For example, The Farmer, which Maser helmed for Land O’ Lakes (Colle McVoy, Minneapolis), received industry accolades and afforded the director with the opportunity to immerse himself in the culture of farming. “There’s a lot of pride in growing the food that sustains a nation,” he said.

To appreciate the scope and dexterity of Maser’s work, one need only watch When Dogs Fly, a short branded film he directed for adidas, in which a man takes his best friend on a breathtaking skydive. Further evidence is abundant in Maser’s cinematography on Great Bear Rainforest, Ian McAllister and Jeff Turner’s remarkable giant screen IMAX journey into one of the planet’s most spectacular wildernesses--a land of wolves, grizzly bears, humpback whales, sea lions, sea otters and others--as it explores the secret world of the Spirit Bear.

“I am inspired by Andy’s unique ability to capture compelling, true stories with stunning visuals, in any environment on earth,” said Superlounge EP Vicki Williams. “His breathtaking work is consciously motivated toward change, be it global, national or personal.”

Maser first picked up a video camera at 15 years old and was immediately hooked. Throughout high school and college he was shooting, editing and distributing action sports films on VHS tape to anyone who he could convince to buy them. He got his first gig post-college with National Geographic at 23 and has since been traveling the globe capturing beautiful images and crafting memorable stories for brands and media outlets. A National Geographic Explorer, Maser is often tapped for difficult shoots in remote and dangerous parts of the world. He is comfortable shooting underwater, hanging out of helicopters and navigating logistics in politically unstable countries, all while chasing compelling stories and capturing stunning imagery. Whether he’s directing a :30 spot, or shooting an IMAX feature film, Maser strives to create rich sounding, visually stunning and compelling work that tells the best, most authentic story possible.

“It’s great to get recognition, more for the subject matter than the work,” Maser concluded. “The person I care most about is the person whose story I’m telling.” 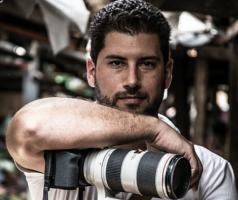 Directors Ben Chappell and Roberto Serrini have joined Superlounge for exclusive spot representation in the U.S. Chappell, known for his real people and storytelling skills, counts UPS and... 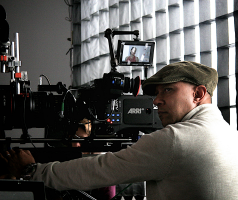 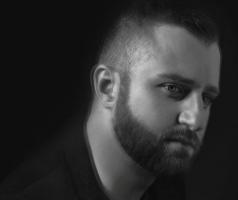 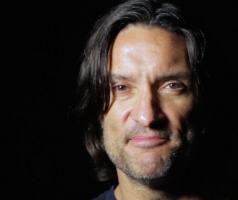 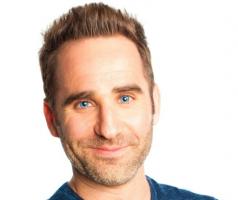 Having helmed the recently debuted, much watched, buzz-generating comedy-meets-hip-hop video “Back to the 90s” featuring himself and Jensen Reed, director and social media influencer Ben Giroux...