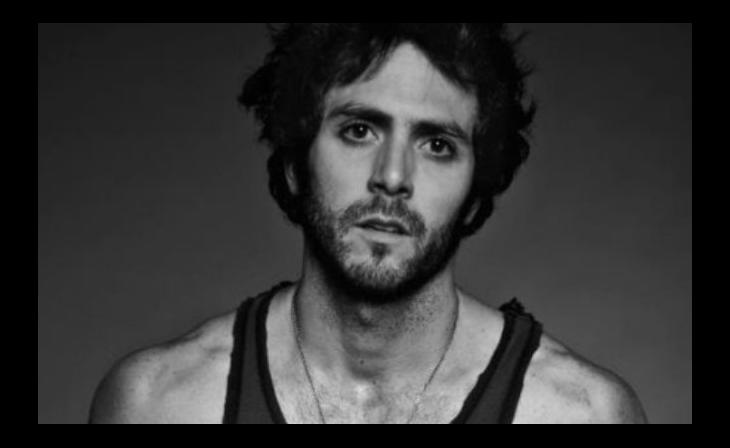 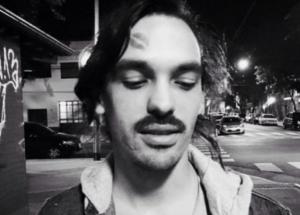 Global production house LANDIA--headquartered in Buenos Aires, with offices in L.A., São Paulo, Madrid, Barcelona and Mexico--has signed directing duo Supernova for commercials in the U.S. This marks the first stateside spot representation for Supernova which consists of Matias G. Petric and Ignacio Ricci, storytellers whose work has been informed by the fashion world. With an extensive background in photography and digital content, the duo noted that the fashion industry has enabled them to experiment and find their own way which they described as “bold, honest and surreal.”

Supernova has helmed high-profile brand campaigns including Converse’s “Start from the Bottom”--for which they executed all the content from photography to film--as well as the youthful, sonically driven “Sound of Your Soul” for Levi’s, and a new spot for L’Oreal Paris.

In a joint statement, Petric and Ricci said of their new U.S. roost, “LANDIA is a space that empowers everything it touches. It is a production company with years of experience nurturing the inventiveness of great directors and preparing them in their careers. Since we were students, we saw ourselves enraptured by all the innovation the company developed. So when the team came to us with a work offer, we did not hesitate. It’s a company whose daily work and inspiration we do admire.”

Along with delving into commercial work for LANDIA, Supernova is also fulfilling its ambition to travel beyond the advertising realm and into longform. The directing duo is now hard at work writing a feature film.

Internationally, Supernova is repped in the ad arena by Caviar in France, Blur in Spain and Pantera & Co. in Argentina.