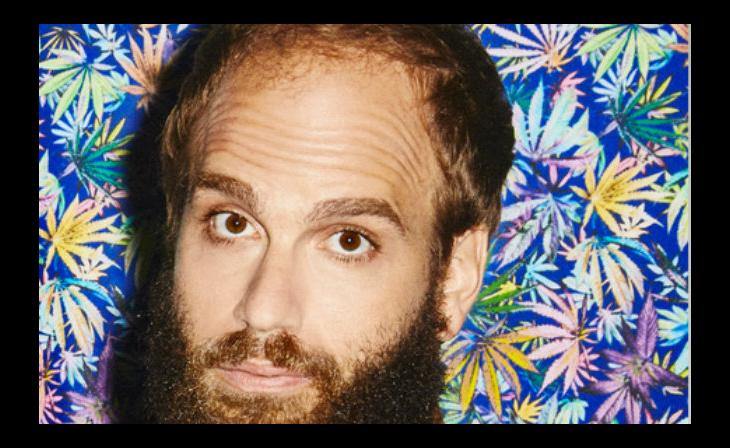 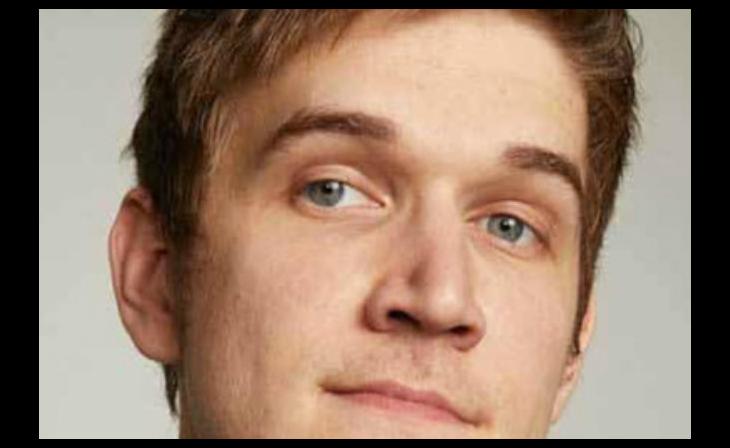 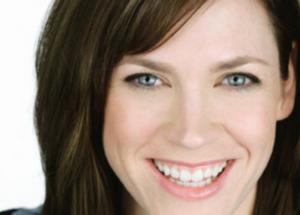 Filmmakers Maggie Carey, Ben Sinclair and Bo Burnham, who have each garnered recognition in TV and features, are extending their creative reach into commercials and branded content for the first time, signing with Caviar for global representation.

Carey is an award-winning writer, director, and producer best known for screenwriting and directing her debut feature The To Do List starring Aubrey Plaza and Bill Hader. Carey has a knack for creating personal, human moments on screen that connect with her audiences via attention to detail and specificity. Originally from Boise, Idaho, Carey got her MFA in film production from University of Texas, Austin. After college, she headed to New York, becoming a regular performer at the Upright Citizens Brigade Theatre in Chelsea. Since the 2013 release of The To Do List, Carey has directed star-studded comedic ensembles, helming episodes of shows like Silicon Valley, Brooklyn Nine-Nine, The Last Man on Earth, Unbreakable Kimmy Schmidt, Love, and Barry.

Sinclair is the writer/director/co-creator of the critically acclaimed web series-turned-HBO show High Maintenance, currently in its third season. Sinclair also plays the show’s main character, a nameless pot deliveryman in New York City whose eccentric client-base has neuroses as diverse as the city. Whether acting, writing, or directing, Sinclair has the ability to tap into the cultural zeitgeist with a comedic style that straddles the line between playful and poignant. In addition to High Maintenance, Sinclair has appeared in Maniac, Home Again, Sisters, and Safe.

Burnham jumped into the creative world at 16, when he started posting comedic songs on YouTube. His scope and ambition grew, leading Burnham to have three hour-long comedy specials of his own in addition to directing specials for Jerrod Carmichael and Chris Rock. His debut feature, Eighth Grade, which he wrote and directed, was released in August 2018 to widespread critical acclaim (with an astounding 99% on Rotten Tomatoes). The film brings Burnham full circle, focusing on a shy 13-year-old girl who postures confidently on social media as she navigates the anxieties of coming-of-age in Generation Z. Like Carey and Sinclair, Burnham finds the humor in the nuances of human interaction, knowing exactly how to make the small moments feel huge and the big moments close to the surface and achingly relatable.

Michael Sagol, executive producer and managing partner of Caviar, is enthused over the prospects of ushering the directorial talent of Carey, Sinclair and Burnham into a new arena. He remarks, “Maggie, Ben and Bo are all amazing creators in their own right and we are so excited to have them join the Caviar family. We have a long history of working with filmmakers and shepherding them into the world of advertising to create unique, memorable spots.”