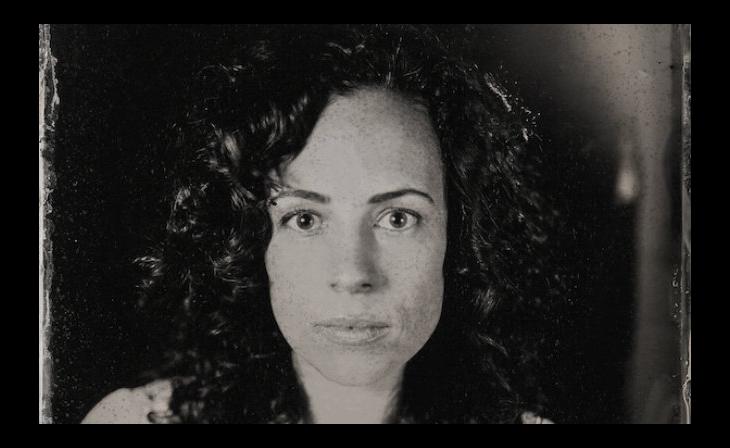 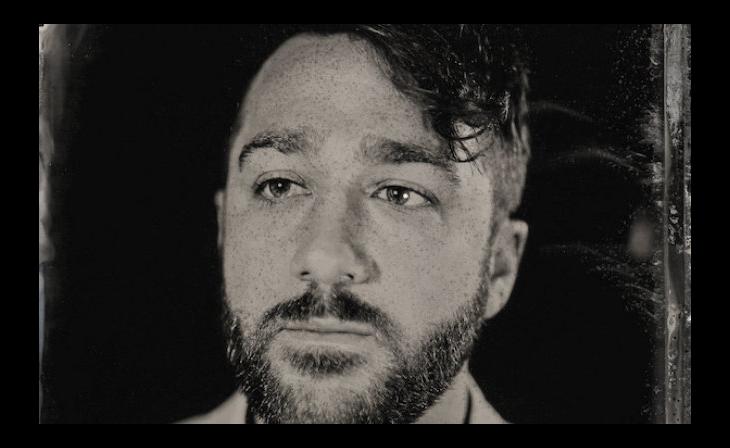 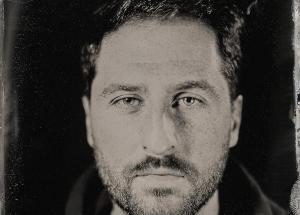 The roots of Hiatus began with The Factory, an off-the-grid music venue founded by Ford while he was still in college. Providing a venue for local Detroit musicians to play, as well as touring bands, The Factory helped define an era in Detroit’s emerging music scene. Ford, along with a small group of creatives, then formed The Work, a production company focused on commercial and advertising projects. For Ford, the launch of Hiatus is an opportunity to focus solely on his editorial projects and to expand his creative reach and that of his team nationally. EP/partner Pink had been at The Work with Ford. EP Magee comes over to hiatus from the animation studio Lunar North.

Leading up to the launch of Hiatus, the team has worked on projects for brands such as Sony, Ford Motor Company, Acura, and Bush’s, as well as recent music videos for Lord Huron, Parquet Courts and the Wombats. The Hiatus team is also putting the finishing touches on the company’s first, original, feature film “Dare to Struggle, Dare to Win.” The film uncovers a Detroit Police decoy unit named STRESS and the efforts made to restore civil order in 1970s post-rebellion Detroit. “Dare to Struggle, Dare to Win” makes its debut at the Indy Film Festival on Sunday, April 29, and Tuesday, May 1, in Indianapolis, before it hits the film festival circuit.

“Launching Hiatus was a natural evolution for me,” said Ford. “It was time to give my creative team even more opportunities, to expand our network and to collaborate with people across the country that I’ve made great connections with. As the post team evolved within The Work, we outgrew the original role it played within a production company. We began to develop our own team, culture, offerings, and our own processes. With the launch of Hiatus, we are poised to better serve the visual arts community, to continue to grow, and to be recognized for the talented creative team we are.”

Hiatus is a full-service, post-production studio with in-house creative editorial, original music composition and motion graphics. Creative content offerings cover categories such as documentary, narrative, conceptual, music videos, and advertising media for all video platforms. The company employs a progressive approach of keeping a small core team while tapping into its network of co-creators to work together through the finishing process.

“Instead of having a post house stacked with people, we’d prefer to stay small and choose the right personal fit for each project when it comes to color, VFX, and heavy finishing,” explained Hiatus’ EP Pink. “We have a network of like-minded artists that we can call on, so each project gets the right creative attention and touch it deserves. Also, the lower overhead allows us to remain nimble and work with a variety of budget needs and all kinds of clients.”

“Collaborating with Hiatus has been an amazing creative experience,” says Ben Schneider, the band Lord Huron’s frontman. “Shane was able to get inside my head and bring my vision to fruition. I don’t think we could’ve found a better editorial partner for the launch of our new album’s visual art film.”

“I’ve always enjoyed working with this team of creatives,” said Christian Colasuonno, director of digital production and creative technology at GTB. “They’re willing to go the extra mile to ensure our projects get the proper attention until the moment they ship. We are really looking forward to partnering with their team in this new endeavor.”