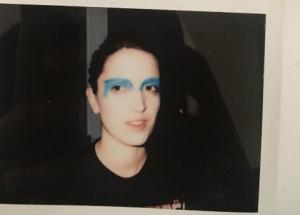 Director Elena Petitti di Roreto has signed with bicoastal Epoch Films for commercials, marking her first career representation in the U.S. In November, she is slated to direct her first job through Epoch Films--a project for Hennessy through Droga5. The shoot is set on location in France.

Petitti di Roreto studied media design and received her BA and MA at the New Academy of Fine Arts in Milan, and then film studies at the Pratt Institute in New York where she was nominated for the Pratt Institute’s Presidential List. She went on to study creative direction for fashion at the London College of Fashion.

Taking inspiration from art and photography, her films are characterized by a strong attention to aesthetics: details, light and composition. Thanks to her editing experience she is able to build layered imaginative narratives. Working as an art director gave her the experience to deal with different types of media, making it easier to work alongside the client and incorporate enhanced methods to promote their content. Based in Milan and London, she has worked with several fashion brands and magazines such as Bottega Veneta, Mulberry, Valentino, Dries van Noten, Cos, Hugo Boss, Vogue Italia and iD.

In the relatively short time she’s been directing, her work has won many awards, including Best New Italian Film at the Fashion Film Festival Milano in 2016 and 2018.

Petitti di Roreto said she’s both “excited and curious” to join Epoch, which she described as “a beautiful production company representing extremely talented directors with a strong artistic touch. It is a great opportunity for me to improve my career and bring my vision forward.”

Mindy Goldberg, founding parter of Epoch Films, stated, “Introducing new voices to the American advertising market is one of the most exciting parts of my job. Elena is an expressive visual storyteller and we’re excited to see her competing on the world stage of advertising, she is certain to be a new and exciting force.”

Epoch partner Martin de Thurah, who’s won the DGA Award twice for commercial directing, has been one of Petitti di Roreto’s champions. “It’s rare to find a personal voice, Elena has one. She has a background in editing and is very engaged in film language. She goes far in her search and I find it very generous. She can unfold stories in a personal way and they always contain glimpses of complexity and wonder,” assessed de Thurah.

Epoch is represented in the West by Dexter Randazzo at The Department of Sales; in the East by Tara Averill, John Robertson and Erin Wahed at Representation; and in the Midwest by Chris Brown at Baer Brown Reps. 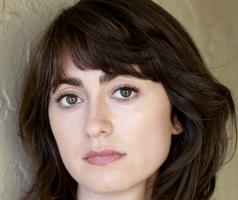 Director Hannah Pearl Utt has signed with bicoastal Epoch Films for commercial representation in the U.S.

Utt is a director, writer, and actor who’s feature directorial debut, Before... 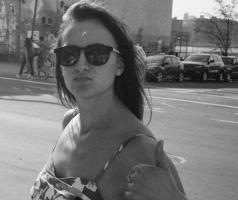 Bicoastal Epoch Films has added director Natalie Rae to its roster for commercial representation in the U.S.  She had previously been handled in the American ad market by production house... 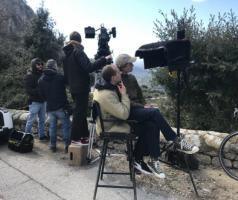 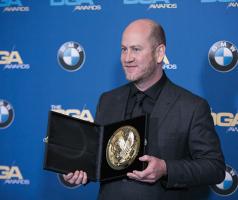 At an early age Martin de Thurah studied acting and painting as he tried to find his way in the arts. He wound up on a path which led to National Film School in his native Denmark, eventually... 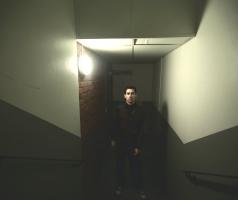 Swedish director Philippe Tempelman has signed with production company Epoch Films for his first career representation in the U.S.