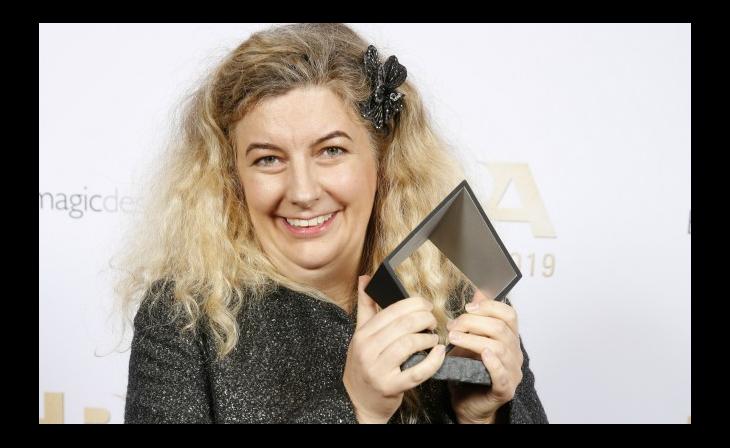 Natasha Leonnet of EFILM won the HPA Award for feature color grading on the strength of her work on "Spider-Man: Into the Spider-Verse" 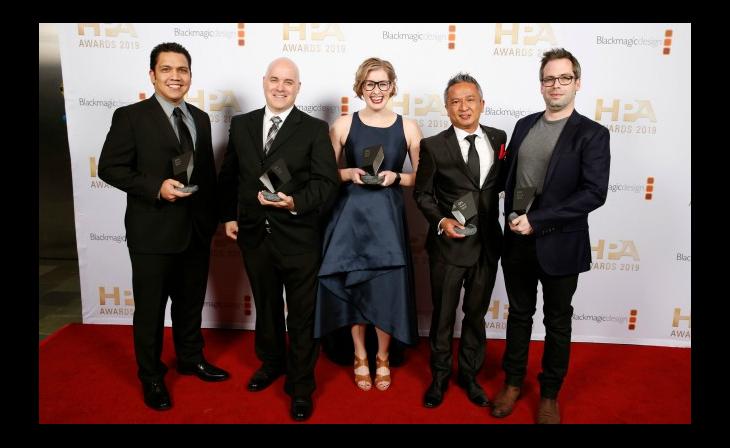 Taking the HPA Award for best VFX in episodic TV (over 13 episodes) was this effects ensemble for their work on "The Orville." 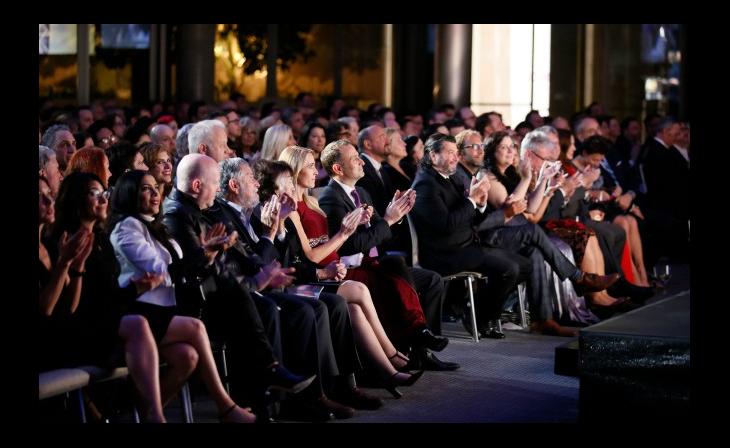 The HPA Awards drew a capacity crowd to the Skirball Cultural Center in L.A. on Thursday (11/21) evening.
Prev Next 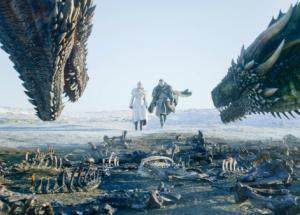 Among the commercial category winners was Stephen Nakamura of Company 3 for Outstanding Color Grading for Hennessy X.O.’s “The Seven Worlds,” directed by Ridley Scott of RSA.

Topping the Outstanding Color Grading-Theatrical Feature category was Natasha Leonnet of EFILM for Spider-Man: Into the Spider-Verse.

Awards were given to individuals and teams working in 12 creative craft categories, recognizing outstanding contributions to color grading, sound, editing and visual effects for commercials, television and feature film.

Among the special honors bestowed, legendary VFX supervisor Robert Legato received the HPA’s Lifetime Achievement Award. Legato has multiple Oscar®, British Academy of Film & Television Arts (BAFTA), Visual Effects Society (VES) nominations and awards to his credit. He is a multi-hyphenate on many of his projects, serving as visual effects supervisor, VFX director of photography, and 2nd unit director. From his work with studios, directors, and in his roles at Sony Imageworks and Digital Domain, he is a groundbreaking thinker in the development of nimble digital workflows. Legato’s extensive film credits include some of the most creatively honored and important visual effects driven projects of the past 20 years. He has enjoyed long collaborations with leading directors including James Cameron, Jon Favreau, Martin Scorsese, and Robert Zemeckis.

The winners of the 2019 HPA Awards Creative Categories are:

Outstanding Editing – Theatrical Feature
“Once Upon a Time… in Hollywood”
Fred Raskin, ACE

As previously announced, special awards presented at the gala included the HPA Engineering Excellence Award to Adobe, Epic Games, Pixelworks, and Portrait Displays, Inc. and LG Electronics; the HPA Judges Award for Creativity and Innovation to They Shall Not Grow Old; the HPA Legacy Award to Peter Caranicas; and the aforementioned Lifetime Achievement honor for Legato. 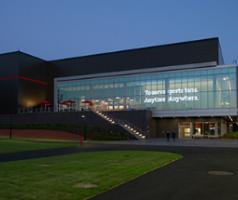 The Hollywood Post Alliance (HPA)--the organization serving the professional community of businesses and individuals who provide expertise, support, tools and the... 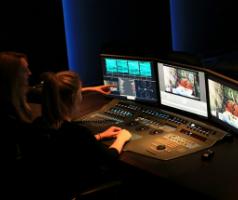 The Hollywood Post Alliance (HPA) has announced the recipients of the 2015 HPA Engineering Excellence Award. The award was created to spotlight and reward companies... 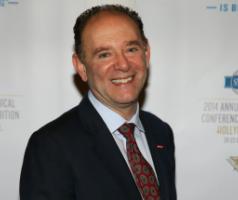 The Hollywood Post Alliance (HPA) will present Leon Silverman with one of the organization’s highest honors, the HPA Lifetime Achievement Award. Given at the... 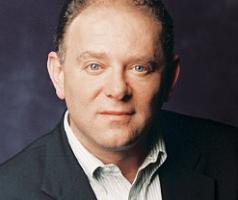 The Hollywood Professional Alliance (HPA) has announced that the call for entries is now open for two special HPA Awards: the Engineering Excellence Award and the... 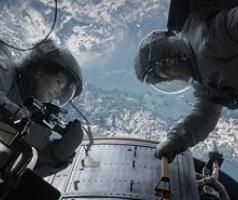 Gravity, which garnered seven Oscars, continued to be a force on the awards show circuit and Company 3 kept its run of consecutive wins alive at tonight’s...