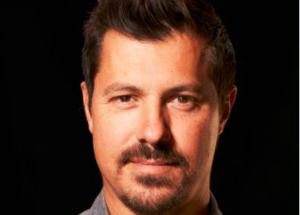 Cross-cultural agency the community has tapped Roger Baran, one of Goodby Silverstein & Partners’ most awarded and longstanding creatives, as executive creative director of its San Francisco office, which opened its doors last fall.

In this newly created role, Baran will oversee all creative for the community’s West Coast operation. He will drive innovation for brands including Verizon and Bank of the West, while generating new business for the San Francisco office. Baran will report to co-founder and co-chief creative officer José Mollá.

“Leading an office requires more than just creativity. It’s not easy to find someone with the sensibility to understand our culture, coupled with the drive and creative vision to inspire everyone around them. We clicked with Roger the minute we met,” said Mollá. “After London, New York, Buenos Aires, and Miami, it’s great to have someone like Roger taking our culture further on the West Coast.”

Baran has developed cutting-edge ideas for a slew of legacy brands. For example, he conceptualized the Emmy-nominated Photoshop 25 campaign, which used over 3,000 layers from more than 150 artists to create a TV commercial celebrating the software’s anniversary during the Oscars. Baran also developed Dalí Lives, the Cannes-winning campaign that leveraged Deep Fake technology to bring the artist back to life at the Dalí Museum in Florida. His work has been recognized with more than 150 awards, including 14 Cannes Lions, 14 One Show Pencils, and an Emmy nomination.

Baran said of this time at Goodby Silverstein & Partners, “Together, we accomplished a lot of things no one thought was possible. I’ll continue to cheer for them, now silently and a few blocks away.” 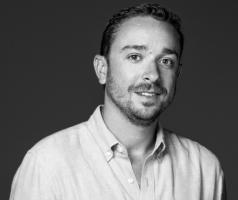 Cross-cultural agency the community New York has brought Frank Cartagena on board as its chief creative officer. In this new role for the New York office, Cartagena will oversee all creative... 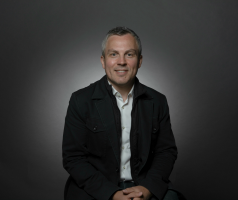 Cross-cultural agency the community has hired Benjamin Bittman as EVP, managing director. In this newly created role, Bittman will lead the agency’s efforts for its long-standing client Verizon.... 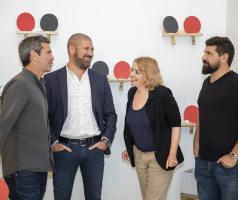 Global creative agency the community has opened its first office on the West Coast, setting up shop in San Francisco. The new office is being led by managing director Julie Liss and chief creative... 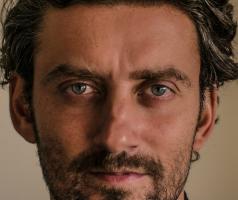 1stAveMachine has added filmmaker and photographer Anthony Dickenson to its directorial roster. He has not only created stirring short films such as I Am... 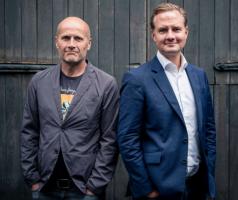 Ryan Lietaer is joining the community London as the agency’s managing director. The move reunites him with executive creative director Mark Hunter after they met at Wieden+Kennedy Amsterdam 10...