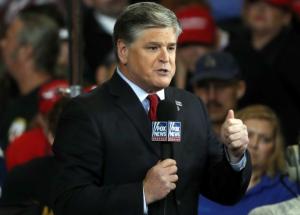 When there’s a blowout in the normally tight race for cable news supremacy between Sean Hannity and Rachel Maddow, it’s best to check the political headlines to learn why.

Hannity crushed MSNBC’s Maddow last week, with the Fox News Channel personality averaging 3.78 million viewers, the Nielsen company said. Maddow had 2.46 million viewers last week. It was her least-watched week of the year, and it represented the biggest gap between the two since last October.

The big story last week was Attorney General William Barr’s summary of special counsel Robert Mueller’s report, a positive development for supporters of President Donald Trump. Hannity’s a big fan of Trump, of course, and featured a long interview with him on Wednesday’s show.

The last time he had a margin this big over Maddow was the week last October that Trump appointee Brett Kavanaugh was approved for the Supreme Court.

Meanwhile, Hannity slumped in the aftermath of the 2018 midterms, dominated by the Democrats. His average viewership for the month after the election was 1 million less than he had last week.

Hannity’s audience last week was up 24% from his average for the first three months of the year, Nielsen said. Other Fox News primetime personalities did the same: Tucker Carlson was up 18% and Laura Ingraham up 25%.

Maddow’s audience was down 21% from what has been typical for her this year. The full MSNBC and CNN primetime lineups slumped last week, with both Anderson Cooper and Chris Cuomo down 36% from the year’s average, Nielsen said.

TBS was the week’s most popular cable network, courtesy of the NCAA men’s basketball tournament, averaging 3.57 million viewers. Fox News Channel had 2.83 million, MSNBC had 1.49 million, HGTV had 1.23 million and History had 1.2 million.

Below are primetime viewership numbers compiled by Nielsen for March 25-31. Listings include the week’s ranking and viewership. 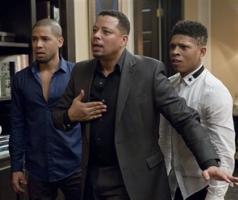 For the eighth straight time, Fox's music business soap "Empire" pulled in more viewers than it had the previous week, an unusual standard of success that appears... 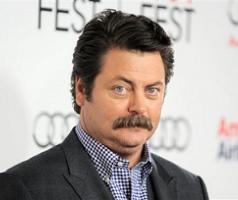 Viewers said farewell to Amy Poehler and the gang of Pawnee, Indiana, bureaucrats on NBC's "Parks and Recreation," in a finale that made more of a dent online than... 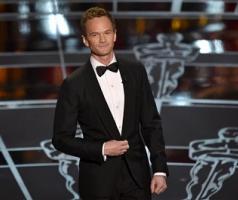 Oscar viewership was down 16 percent from last year and reached its lowest point since 2009, with 36.6 million people watching the Neil Patrick Harris-hosted awards... 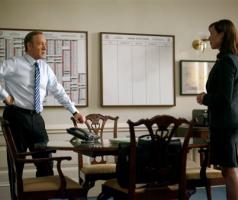 Americans are turning away from live TV on the tube and tuning in to streaming services, a Nielsen report says.

That's bad news for cable and... 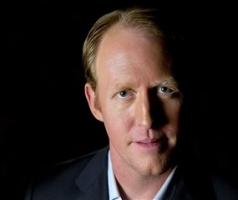 Fox News Channel's two-part documentary on the former Navy SEAL who claims to have fired the shots that killed Osama bin Laden is the network's most popular...