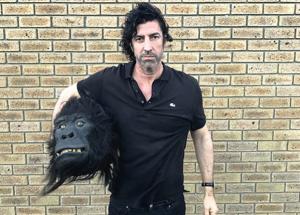 Bicoastal production company Honor Society has signed director Julian Pugsley for U.S. commercial representation. His directorial aesthetic has been cultivated for over a decade with work for Kmart, Mercedes, Amazon, World of Tanks, Postbank, Migros, and many others.  He has also helmed award-winning work--reflecting a trifecta of creativity, cinema and comedy--with agencies worldwide including Adam & Eve DDB, BBH, BBDO, Droga5, Fallon, Fred & Farid, Grey, Jung von Matt, and McCann.

London-native Pugsley began his career as an agency creative working on top campaigns for global brands. His experience on both the agency and production sides of advertising has fostered deeper respect for the creative process and has allowed him to become involved in projects early on as a director. Pugsley has had stints at Skunk, Rabbit and Sweet Shop. Most recently prior to joining Honor Society, he was handled by Traveling Picture Show Company in the U.S. In his early days as a director, while at Sweet Shop, Pugsley and Honor Society EP Megan Kelly got to work together, and the two quickly connected and had a deep appreciation for each other’s drive and focus on creativity.

Kelly assessed, “Julian’s eclectic standout humor and directing style synergize perfectly with our roster. After having worked together over the years, I couldn’t be more excited to bring Julian into the Honor Society family.”

Pugsley added, “Megan and I work really well together and I was drawn to the type of company she built. It’s great that things have come full circle and we have the opportunity to work together once again. Not only is Honor Society a women-led production company, but it’s also an incubator for diverse talent with a wide range of work.”

Pugsley grew up in the U.K., but has always been fascinated with different cultures. His adventurous spirit led him to live abroad for most of his life. He has called Italy, Hong Kong, Singapore, Thailand, and now New York City his home. Pugsley continues to be active internationally, repped in the U.K. by Hello Love, in Germany by Big Fish, in France by Quad, in Italy by Think, and in Switzerland by Pumpkin.

When he is not on set, Pugsley is working on developing a documentary about his autistic nephew who quit his office job to cycle around the world. 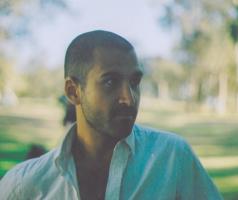 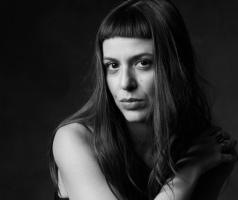 Director Juliana Curi has secured her first representation in the U.S., signing with bicoastal production company Honor Society for commercials and entertainment. 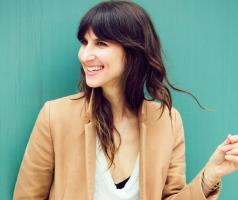 Bicoastal production company Honor Society has signed photographer and director Anna Wolf for U.S. commercial representation. Wolf has shot for Target and Amazon and directed campaigns for such... 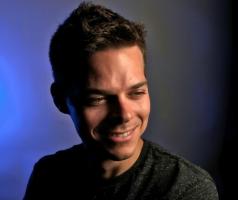 Bicoastal production company Honor Society has signed director Jeremy Heslup for U.S. commercial representation. He brings to the branded content space a cinematic eye and an affinity for... 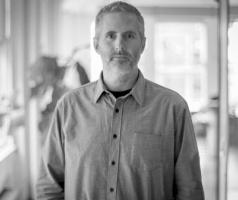