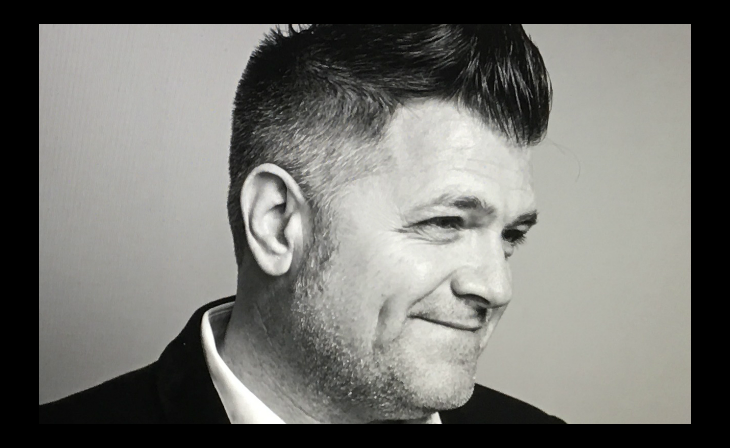 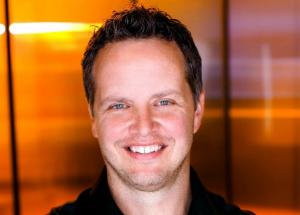 In their individual roles, Goldberg oversees a multi-channel creative department charged with making Hyundai work that resonates with a diverse audience. Rayburn’s focus is on building Hyundai’s Genesis brand, one of the newest luxury car companies in the automobile market.

In 2016, Goldberg and Rayburn were the key creative leads on Hyundai’s Super Bowl 50 work, winning the USA Today Ad Meter with spots ranked #1, #5, and #6. The following year, they helped lead Hyundai’s Super Bowl effort, “Operation Better.” The one-of-a-kind live commercial shortlisted at Cannes. Goldberg led Hyundai’s FIFA World Cup campaign. The campaign hashtag, #becausefutbol, allowed Hyundai to become a part of the World Cup conversation. Hyundai finished second only to Adidas for most popular brand on Twitter during the event.

Goldberg’s many years of experience includes the Dr. Pepper and Volkswagen business when at Deutsch LA, producing Super Bowl spots for both. When at TBWA\Chiat\Day LA, he worked on Nissan. At Saatchi LA, his work included vehicle launches for Toyota, in addition to Toyota’s NBA sponsorship. Goldberg’s work has been recognized by nearly every industry competition, including Cannes, The One Show, Communication Arts and the Effies.

Since joining Innocean in 2014, Rayburn spearheaded the launch of the Genesis brand in all channels, including multiple global efforts, as well as the launch of MotorTrend’s 2019 Car of the Year, Genesis G70.

Prior to joining Innocean, Rayburn was creative director at TBWA\Chiat\Day where he worked on the Grammy Awards. The 2014 Grammys broke the record for social media mentions in a live broadcast, well ahead of the Super Bowl and the Academy Awards. Overall, ratings climbed 400% from when he first started on that business. Rayburn also led and won the pitches for Miller Lite and Buffalo Wild Wings. He has won awards on all advertising platforms, digital, mobile, traditional, social and design. 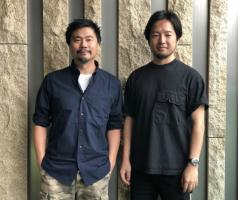 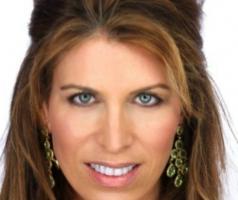 Kimberly Bates has been named SVP, head of strategic planning across... 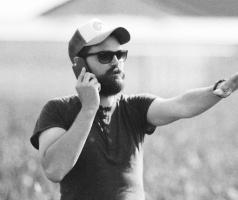 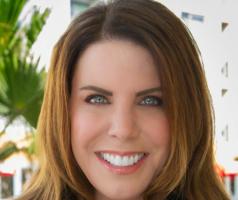 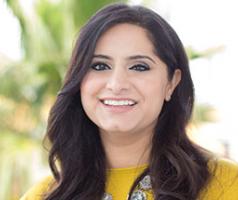