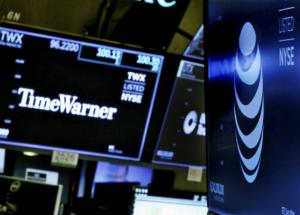 In this June 13, 2018, file photo, the logos for Time Warner and AT&T appear above alternate trading posts on the floor of the New York Stock Exchange. (AP Photo/Richard Drew, File)

The judge who allowed AT&T's mega-merger with Time Warner was clearly wrong in concluding the marriage won't harm consumers, the Trump Justice Department argued Monday in challenging the decision.

U.S. District Judge Richard Leon misunderstood the complexities of the booming pay-TV market and the nature of AT&T's competitors, the department's antitrust regulators asserted in their filing.

But AT&T General Counsel David McAtee said that there's nothing in the government's new filing that should lead to Leon's ruling being overturned. "Appeals aren't 'do-overs'," McAtee said in a statement.

Leon's June ruling opened the way for one of the biggest media deals ever: phone and pay-TV titan AT&T's $81 billion takeover of Time Warner, the owner of CNN, HBO, the Warner Bros. movie studio, "Game of Thrones," A-list sports programming and other "must-see" shows. He dismissed the government's argument that the combination would hurt competition, limit choices and jack up prices for consumers to stream TV and movies.

The merger was swiftly consummated, just two days after Leon's ruling and almost as soon as the Justice Department signaled it wouldn't seek to temporarily block the merger while it pondered an appeal.

If the government were to prevail in its appeal, the complex merger might have to be unwound.

Many legal experts believe the government will have a hard time convincing the appeals court to overturn Leon's ruling. Opposing the merger forced the federal antitrust regulators to argue against standing legal doctrine that favors mergers among companies that don't compete directly with each other.

That type of combination is called a vertical merger.

The U.S. antitrust lawsuit against Dallas-based AT&T was the first time in decades that the government has challenged that doctrine by suing to block a vertical merger.

The government contends that this vertical merger is different. By combining the coveted programming content of Time Warner's Turner Broadcasting with AT&T's vast distribution network for its DirecTV, the combination will hurt competition and violate federal law, it says. AT&T, the biggest pay-TV provider in the U.S., claims about 25 million of the 90 million or so households that are pay-TV customers.

Leon concluded otherwise "only by erroneously ignoring fundamental principles of economics and common sense," the government's filing said. "These errors distorted (Leon's) view of the evidence and rendered (his) factual findings clearly erroneous," it said.

Even with a small chance of the government winning, the stakes are high and the case could imprint the future course of antitrust regulation.

When the deal was first made public in October 2016, it drew fire from then-candidate Donald Trump, who promised to kill it "because it's too much concentration of power in the hands of too few." Trump has publicly feuded with Time Warner's CNN, calling it "failing" and a purveyor of "fake news." The president's statements didn't come up during the trial, though his antipathy loomed in the background.

Leon's ruling opened the floodgates to deal making in the fast-changing worlds of entertainment production and distribution.

Just a day after his decision, Comcast launched a $65 billion cash bid for the bulk of 21st Century Fox — topping Disney's all-stock $52.5 billion offer in December. Comcast dropped its bid last month in order to focus on its attempted buyout of European pay-TV operator Sky, and Disney — with its shareholders' blessing — now is closing in on a $71 billion acquisition of Fox's entertainment division.

Waiting in the wings are potential big-billions deals involving Verizon and CBS and T-Mobile and Sprint. 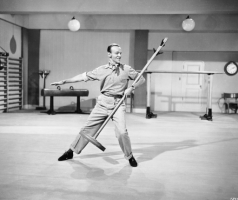 There is always an asteroid, real or imagined, bearing down on Turner Classic Movies.

Fears that something might befall the commercial-less bastion of classic Hollywood films aren't always... 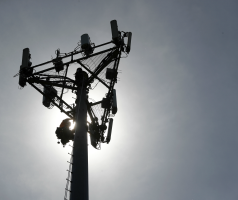 The mobile industry is cranking up its hype machine for sleek new "5G" networks that it says will make your phone and everything else faster and wonderful. If you believe the marketing. 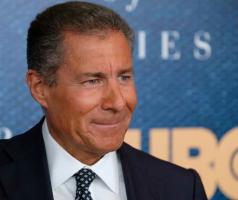 In a memo to HBO staffers Thursday, Richard Plepler said it was... 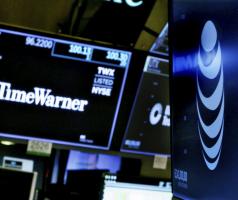 A federal appeals court on Tuesday cleared AT&T's takeover of Time Warner, rejecting the Trump administration's claims that the $81 billion deal will harm consumers and reduce competition in... 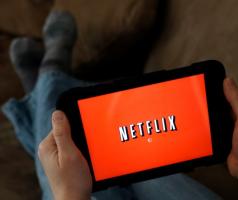 As Walmart, AT&T and Disney join stalwarts such as Netflix in streaming video and creating original shows, a reality sets in: Not all will survive.

Over the past week, Walmart announced...