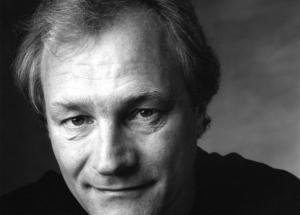 The American Society of Cinematographers (ASC) has re-elected Kees van Oostrum as president. He will serve his third consecutive term at the organization.

The ASC Board also re-upped its roster of officers for 2018-2019, including Bill Bennett, John Simmons and Cynthia Pusheck as VPs; Levie Isaacks as treasurer; David Darby as secretary; and Isidore Mankofsky as sergeant-at-arms.

“During this past year at the ASC, we have been steadfastly focused on educational events, international outreach, and efforts to promote diversity and inclusion,” noted van Oostrum. “These all support our mission of loyalty, progress and artistry. As we look ahead, we plan to usher in the 100th anniversary of the ASC in a way that commemorates our heritage and positions our members to maintain a leadership role in the evolution of the art and craft of image making.”

Van Oostrum initiated and chairs the ASC Master Class program, which has expanded to locations worldwide under his presidency. The Master Classes take place several times a year and are taught exclusively by ASC members. It is designed for cinematographers with an intermediate-to-advanced skill set, and incorporates practical, hands-on demonstrations of lighting and camera techniques with essential instruction in current workflow practices.

The ASC Vision Committee, founded during van Oostrum’s first term, continues to organize successful symposiums that encourage diversity and inclusion on camera crews, and also offers networking opportunities. The most recent was a standing-room-only event that explored practical and progressive ideas for changing the face of the industry. The Society will continue to host more of these activities during the coming years.

Van Oostrum has earned two Primetime Emmy® nominations for his work on the telefilms Miss Rose White and Return to Lonesome Dove. His peers chose the latter for a 1994 ASC Outstanding Achievement Award. Additional ASC Award nominations for his television credits came for The Burden of Proof, Medusa’s Child, and Spartacus. He also shot the Emmy®-winning documentary The Last Chance.

A native of Amsterdam, van Oostrum studied at the Dutch Film Academy with an emphasis on both cinematography and directing, and went on to earn a scholarship sponsored by the Dutch government, which enabled him to enroll the American Film Institute (AFI). Van Oostrum broke into the industry shooting television documentaries for several years. He has subsequently compiled a wide range of some 80-plus credits, including movies for television and the cinema, such as Gettysburg and Gods and Generals, and occasional documentaries. He recently wrapped the final season of TV series The Fosters.

The ASC has over 20 committees driving the organization’s initiatives, such as the award-winning Motion Imaging Technology Council (MITC), and the Educational and Outreach committee. 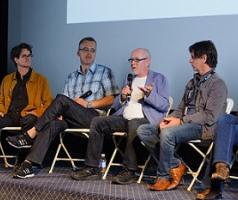 Cinematographers offered their takes on technology, the digital process, collaboration, and the value of the film medium during various sessions at last month’s Cine Gear Expo on the Paramount... 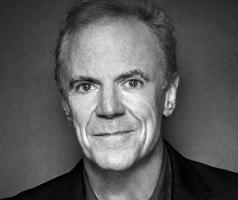 The Board of Governors of the American Society of Cinematographers (ASC) has held its annual election to appoint its new slate of officers. Richard Crudo will serve as president, along with VPs...