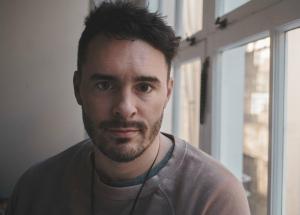 Washington Square Films has signed director Keith Rivers for U.S. commercial representation. Rivers’ body of work spans such clients as Microsoft, Amazon, Hyundai, Delta Airlines, Alaska Airlines, Mazda, McDonald’s, Chevrolet and Taco Bell. His independent directorial experience led him to launch his own production company, Workhouse Creative, which was acquired by new breed marketing startup Wild Gravity in 2018, allowing Rivers to focus on directing full time. Outside of branded work, he is currently in development with ICM Partners on two feature films: Flight Plans and Advice from My 14-Year-Old Self.

Rivers grew up in a family stoked in entertainment, with his father, Bob Rivers, as a radio talk show host, multi-gold record song producer and parody songwriter, and his brother, Andrew Rivers, as a stand-up comedian. Keith Rivers cut his teeth as a director with an entrepreneurial drive, honing his craft while steadily building up a diverse reel through film races (24 Hour Film Races) and commercial competitions. Excelling within the artistic exploration among the confines of a creative brief, he rapidly built up a skillset that fused the creative and brand interests into powerful storytelling. His fast-paced career led to the launch of his Seattle-based Workhouse Creative, where he spent 10 years representing a core group of talented directors, splitting his time directing and producing. At one point, Rivers was briefly handled as a director by Bandito Brothers.

Rivers earned recognition from One Screen/One Show and has had a couple dozen official selections in the Seattle International Film Festival, Woods Hole and other notable film fests. He’s also won several Telly Awards and more than a dozen ADDYs. In the latter score, Rivers global campaign for Internet Explorer 9 won multiple Silver ADDYs; it featured an original track from Alex Clare that turned the song into a bona fide hit. Following the track’s use in the spot, the song debuted at 68 on the US Billboard Hot 100, later reaching number 7, becoming Clare’s first top 10 hit and eventually going triple Platinum.

“We were knocked out by Keith’s work,” noted Jonathan Schwartz, head of sales and marketing at Washington Square Films. “We loved everything from the commercial reel to his feature scripts. He brings energy, humanity and a wonderful sense of style to everything he does.”

Rivers cited Washington Square Films’ track record and pedigree in both the advertising and entertainment industries, adding, “Their team is incredibly dedicated to the creative development of their directorial talent and I’m looking forward to continuing to grow my craft.” 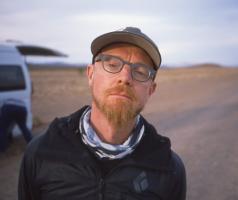 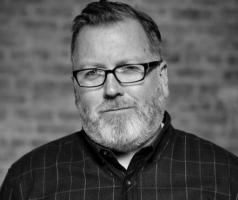 Washington Square Films has signed director and hidden camera expert Andrew Lane for U.S. commercial representation. Lane has made his mark in reality television, working on such hit shows as ... 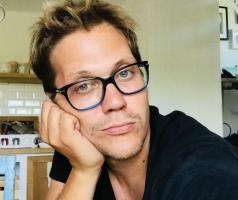 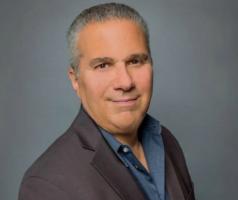 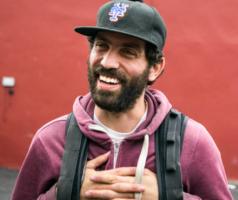 Washington Square Films has signed director/DP Joshua Z Weinstein for his first U.S. commercial representation. He directed the feature film Menashe which was released theatrically by A24...