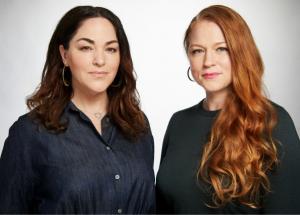 Kim Jose and Amber Wimmer will be elevated to co-lead integrated production at Forsman & Bodenfors New York, effective June 1. Antecedently, global board member of integrated production Madison Wharton will depart the agency at the end of this month to join the design-driven production company Buck as chief operating officer.

“Throughout their tenures at F&B, Kim and Amber have proven to be strong, collaborative leaders who always put creativity first. Having them co-lead our integrated production discipline will enable us to further drive F&B’s collaborative ways of working across disciplines in order to further deliver world-class creative work for our clients,“ said Mike Densmore, CEO of Forsman & Bodenfors New York.

Wimmer joined Forsman & Bodenfors New York in January 2018 to lead and oversee the agency’s interactive production department. Wimmer came to the agency from Google and has held stints at The Barbarian Group, Droga5, TBWA\Chiat\Day, and Crispin Porter + Bogusky. Her career in integrated production has included a range of clients to include Absolut, Dean Foods, Google, Microsoft, Pepsi, Prudential, Toyota, Under Armour and Volkswagen. Most recently, she led the production behind Grow Your Circle, a digital tool that allows ad agencies and commercial producers to find underrepresented talent.

“I am grateful for this opportunity during such an exciting time in the evolving world of production. Our field is an integral component of how brands are changing how they use content to get their message across in expansive new ways,” said Jose. “F&B’s collaborative style, unique ways of working, and belief that all departments add to the creative process really support the future of where production is headed in a streaming platform, less disruptive content driven landscape.”

“We are dedicated to ensuring that creativity and innovation are at the core of all we do at F&B,“ said Wimmer. “Kim and I are very much looking forward to joining forces to influence the work in the most collaborative and thoughtful ways.”

Wharton, who joined the agency in 2017, departs the global creative collective to join Buck as its first COO. During her time at Forsman & Bodenfors New York, Wharton was responsible for building and developing a production operational model and new capabilities across several global offices.

“We thank Madison for her tremendous contributions and dedication to Forsman & Bodenfors. She has made a major impact on not only how our agencies operate, but on our people and culture as well,” said Guy Hayward, global CEO of Forsman & Bodenfors. “While she will be missed dearly, we have no doubt she will have much success in her new role at Buck.” 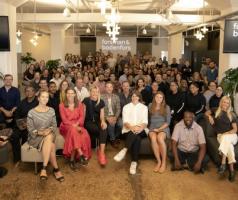 Gender equality organization The 3%Movement has announced that global creative collective Forsman & Bodenfors has become the first and only agency to receive Global 3% Certification, further... 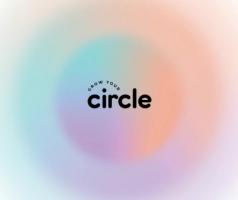 Wednesday, May. 8, 2019
Forsman & Bodenfors Invests In Diversity Via Grow Your Circle Platform

The need to connect with diverse production talent hit home for ad agency Forsman & Bodenfors NY last year when it tried to assemble an all-female crew for a project but fell short. 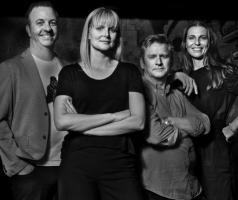 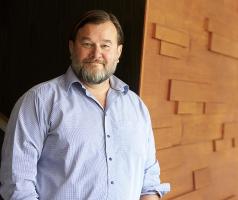 Erik Sollenberg has been named co-global CEO of CP+B.  He will work with current global CEO Lori Senecal until her retirement at the end of the year, at which time he will become global CEO of the... 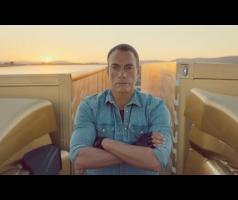