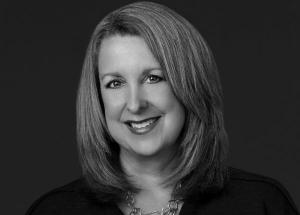 Laughlin Constable (LC), an independent agency based in Chicago and Milwaukee, has hired Lisa Bennett as its chief creative officer. Bennett comes over from TM Advertising In Dallas where she spent the past three years as CCO. Prior to her tenure at TM, she was North American creative lead for DDB Worldwide and CCO of DDB San Francisco.

Over the years, Bennett’s work has been recognized at international award shows including Cannes Lions, One Show, Clio Awards, Webby Awards, Effie Awards and D&AD. Bennett has led the creative charge on a diverse group of iconic brands such as McDonald’s, Heinz, Delta Airlines, Coca-Cola, The Clorox Company, ConAgra Foods, STP, Armor All, Intel, e.l.f Cosmetics, Yahoo and Universal Orlando Resort. She has deep expertise across a broad range of industries including consumer packaged goods, entertainment, travel, healthcare, beauty, auto, retail and technology.

Bennett joins LC during a growth streak. In the last two years, the agency has been awarded AOR responsibilities for nine clients including Yuengling, Milwaukee Bucks, Fleet Farm, World Finance and ASPCA. “The last few years have been exciting for LC as we broke through on the national scene,” said Mat Lignel, CEO and president of Laughlin Constable. “Lisa is the perfect CCO to take us further on that journey. She is a rare creative leader that combines an intellectual agility with the ability to transform brands through big, business-building ideas.”

The move to LC is a homecoming of sorts for Bennett. She spent the first 14 years of her career in Chicago at Leo Burnett where she had creative oversight for clients such as McDonald’s, Heinz, Disneyland and Delta Airlines.

“Laughlin Constable is the best kept secret in our industry,” said Bennett. “Under Mat’s leadership, they have been quietly building a force to be reckoned with. From LC Lab--an innovation engine that delivers technology-based solutions for brands, to The Hive--a full service in-house content production studio, to an integrated team of incredibly nice, hard-working people.” 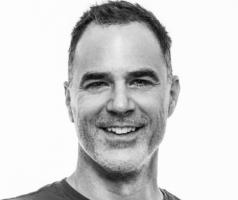 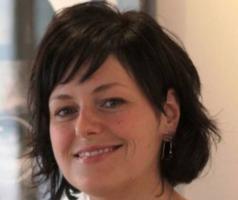 Laughlin Constable has hired Vanessa Watts as its executive VP of media in charge of developing and executing media strategy to define the future direction of client business.