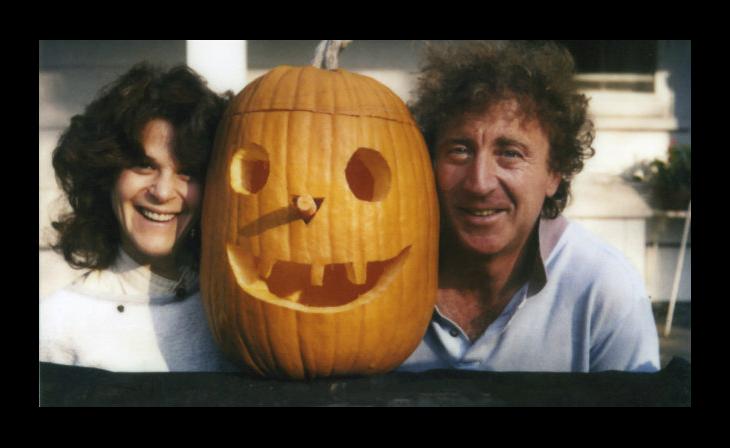 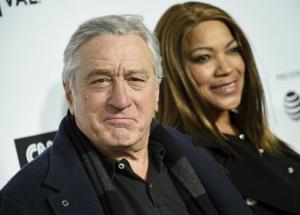 Speaking for herself and "SNL" cast mates Amy Poehler, Maya Rudolph and Rachel Dratch, Fey said Radner — a frizzy-haired force of genuine and joyous comic spirit — made an indelible impression on their generation of female performers.

"She was so authentically herself and so regular, in so many ways," said Fey, breaking up. "She was who she was on the TV. We all saw that and were like: 'I want to do that, and it's possible.' It was an early example to me of how important representation is for everyone from every walk of life. Gilda was our equivalent of Michelle Obama."

It was the second time in a handful of years that Tribeca turned to its fellow New York institution, "SNL," for opening night. In 2015, the documentary "Live From New York!" kicked off the festival. And it also came just days after De Niro, who co-founded Tribeca with his producing partner Jane Rosenthal, appeared on "SNL" as Special Counsel Robert Mueller in a sketch. Wednesday on the "Today" show, De Niro said he would like to reprise the part.

"I hope there's a couple where I interrogate him then I arrest him and then I escort him to jail," De Niro said, referring to President Donald Trump.

De Niro has been among the most vocal and bluntest of Trump's critics, frequently excoriating the president. He has, for example, previously said he'd like to punch Trump in the face. As the curtain went up on the 17th Tribeca, De Niro couldn't help using the festival's megawatt spotlight to direct his considerable ire at Trump.

At a kickoff luncheon for press, De Niro referred to Trump as "our Lowlife-in-Chief" and rejected what he referred to as the president's narrow definition of America.

"The country has had a bad year, and you — the press — have taken a lot of hits," De Niro told the reporters in attendance. "America is being run by a madman who wouldn't recognize the truth if it came inside a bucket of his beloved Colonel Sanders Fried Chicken."

Festival organizers said this year's Tribeca has been programmed with some of De Niro's fighting spirit.

"In the face of this inhumanity, we stand definitely against the forces that are tearing our country apart from the inside," said Jane Rosenthal, also a founder of the festival. "We stand with Time's Up, Never Again and Black Lives Matter and underserved voices."

Some elements of this year's Tribeca, which runs through April 29, are pointedly political. The closing night selection is Liz Garbus' "The Fourth Estate," an upcoming Showtime documentary series that captures The New York Times reporting on Trump's first year in office. The Jay-Z produced series "Rest in Power: The Travyon Martin Story" documents the 2012 shooting of the 17-year-old in Florida.

The festival will also hold a daylong Time's Up event on April 28, featuring hours of conversations with the initiative advocating for gender equality. Of the festival's 99 features, 46 percent are directed by women, the most in Tribeca's history. Rosenthal has credited that percentage in part with the makeup of Tribeca Enterprises, which she said is 80 percent female.

Ahead of the premiere, D'Apolito — a first-time director — spoke of her deep admiration for he groundbreaking subject.

"Even in the darkest of times," said D'Apolito, "she could find the funny in it."