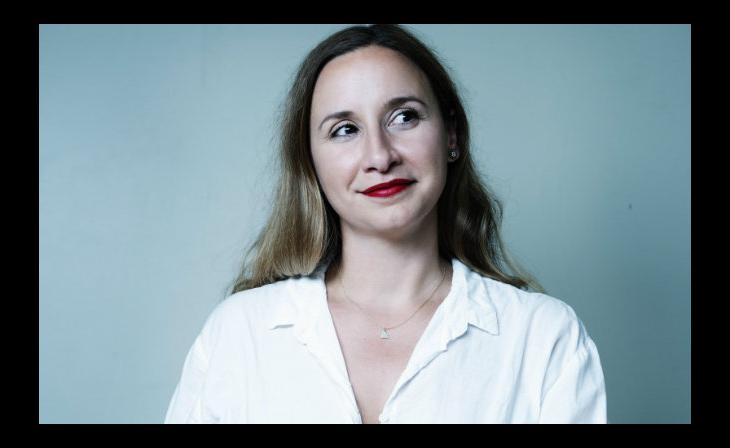 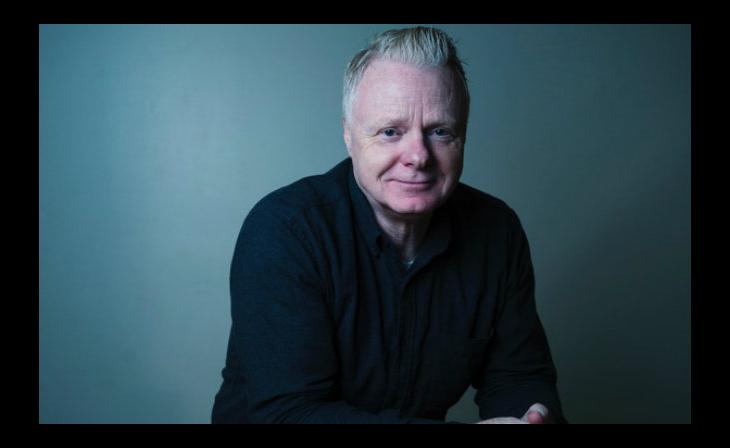 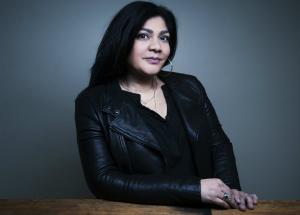 “I’m invigorated by the opportunity to lead MAJORITY and propel indie women directors to the forefront of storytelling in the commercial and branded space,” said Kheshgi who also serves as managing director of the company. “The very nature of independent film requires its directors to work closely with partners to develop and execute concepts all the way through from production to engaging audiences. We’re excited by these talented storytellers and the unique skillsets they bring to the world of brands and agencies.”

Kheshgi and Ker were joined on the MAJORITY management team in April by EP Katie Doering who until recently was producing the Women at Sundance fellowship, which focused on indie women directors breaking into the commercial and branded space.

“The last year has been a watershed moment for women in media, and MAJORITY is the next step in this evolution toward gender parity behind the lens,” said Doering. “We are a home, a vehicle, and an opportunity for women directors to advance their craft by doing what they do best: creating compelling stories by collaborating with brands, growing their body of work, and enhancing their voice as creative leaders in the field.”

Kerr related, “I have had the good fortune of working with incredibly talented women directors throughout my career in advertising. I am more than excited to support the women artists of MAJORITY, and I look forward to helping them make a smooth transition into the advertising and branded world.”

In 2019 MAJORITY plans to launch a creative lab to foster and support emerging and established indie women directors, leading the way to developing career sustainability by creating an infrastructure for its filmmakers.  Additionally, MAJORITY’s studio will provide women filmmakers with access to capital for financing and packaging their independent projects.

MAJORITY has secured commercial representation on the East Coast with Minerva, the business development company run by partners Mary Knox and Shauna Seresin. 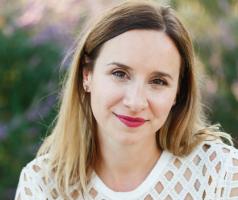 Producer Katie Doering has joined MAJORITY as executive producer. MAJORITY is a production company and studio featuring an all-women director roster which launched in January of this year. In this...