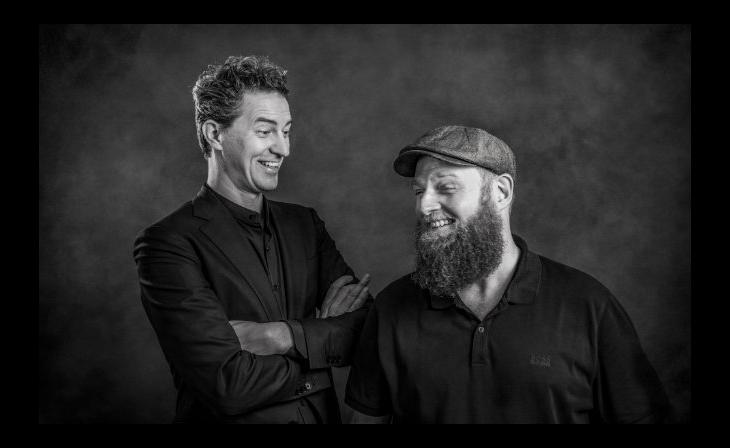 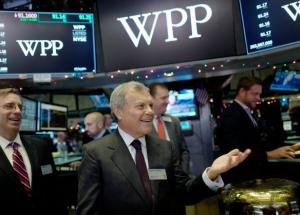 A released statement from Sorrell read in part, “We’re delighted to join forces with MediaMonks. This represents a significant step in building a new age, new era, digital agency platform for clients. MediaMonks’ roots are totally in new media, and data, content and technology. Our next moves will be to build this platform further and to add meaningful data analytics and digital media buying.”

MediaMonks CEO Victor Knaap stated, “MediaMonks comes from humble beginnings--we started in a basement and have grown to 750 Monks around the globe. With this merger, I’m privileged to be shaping the future of the creative industry alongside a man with an unprecedented reputation for building successful businesses. We’re not selling out, we’re buying in.”

Sorrell’s former roost, WPP, contends that the MediaMonks deal violates terms of an agreement made by Sorrell upon his resignation from the company back in April and jeopardizes some $26 million to be paid to him as part of an incentive plan.

Still, Wesley ter Haar, MediaMonks’ founding COO, is bullish on Sorrell’s commitment and what it means to the company’s future. “With this merger we’re adding the firepower to build out our consolidated offering across creative, data, media and technology to best serve and service our clients,” said ter Haar. It’s a great statement that MediaMonks is the premium platform upon which Sir Martin Sorrell’s new business is founded. That to me is also a true testament to the quality of our team and talent. Now let’s go make some stuff.” 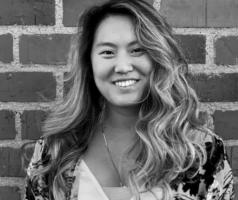 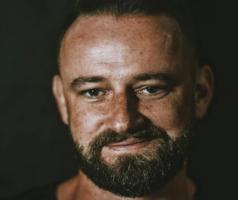 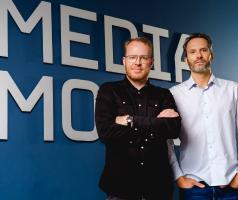 MediaMonks is reinforcing its European operation with the dual promotion of Jeroen van der Meer and Sicco Wegerif to the jointly held position of managing director. The duo—previously in charge of... 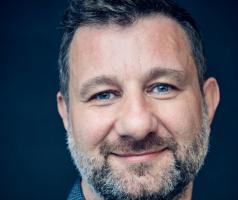 MediaMonks has appointed Martin Verdult as managing director of the global creative production partner’s London office. In his new role, Verdult will work closely with MediaMonks’ London leads to... 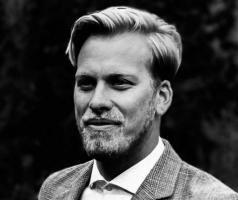