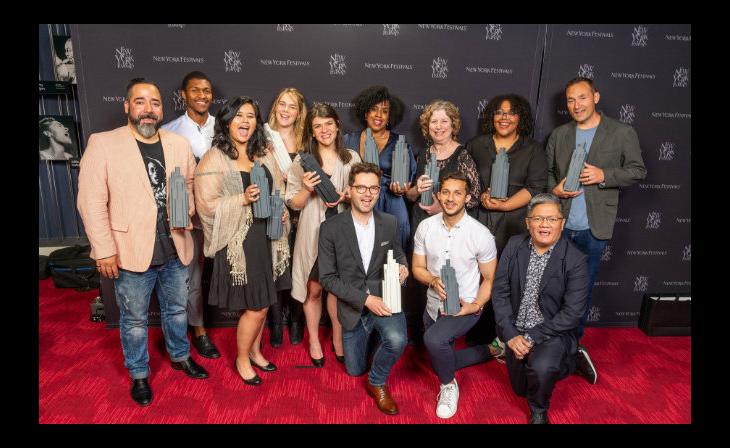 A contingent from McCann NY display their awards haul at the New York Festivals, including Best of Show for State Street Global Advisors' "Fearless Girl." 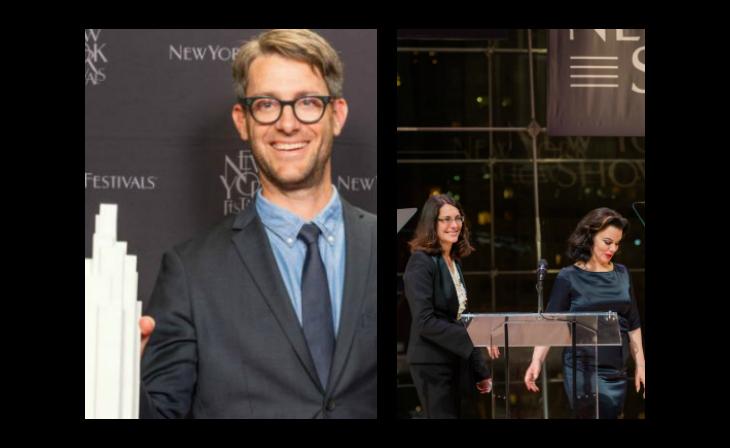 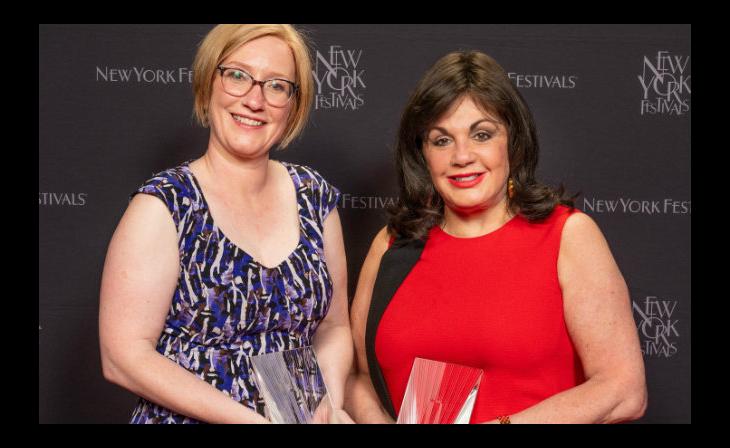 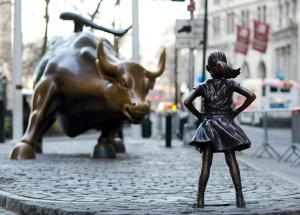 The statue of a fearless young girl standing up to Wall Street’s Charging Bull became a symbol of female empowerment, the icon of International Women’s Day, a piece of city art, and a social media phenomenon. People across the world emulated her stance as an expression of personal empowerment. “Fearless Girl” was in the winner’s circle also taking home 3 Grand Trophies and an impressive 9 First Prize Awards.

“We are thrilled that Fearless Girl had caught the world’s attention and that gender diversity in the corporate world had a visible champion,” said Devika Bulchandani, president of McCann New York. “To be recognized by your peers for the continued impact she is having with the Best of Show honors is exhilarating and humbling.”

McCann Worldgroup was in the spotlight; the network was honored with the title of 2018 Network of the Year. The prestigious award is presented to the agency network that achieves the most awards and produces the finest caliber of work. The network earned, along with the 2018 Best of Show and 3 Grand Awards, a staggering 18 First Prize Awards, 19 Second Prize Awards, 21 Third Prize Awards, and 96 Finalist Certificates.

“We can’t thank our clients enough for partnering with us on brave ideas that end up having a huge impact on culture. Winning Network of the Year is a huge honor, especially with so many other agencies and networks doing incredible things. It is a testament to the resiliency of the people of McCann Worldgroup, all around the world,” said Rob Reilly, global creative chairman, McCann Worldgroup.

The Regional Agency of the Year Award is awarded to an advertising agency that earns the highest score for entries in all competitions across all mediums. The 2018 Regional Agency of the Year Awards honor the following agencies: Europe--Jung von Matt, Germany; North America--McCann New York; South America--AlmapBBDO Publicidade e Comunicação LTDA, Brazil; Mena--FP7 Egypt; and Asia Pacific--Cheil, Hong Kong.

“It is a big honor for Jung von Matt to win the prize of Independent Agency of the Year of the New York Festivals and we welcome this in particular as it strengthens again the non-networked-agencies. In addition, we are very delighted, that it is a joint achievement of various Jung von Matt agencies in various locations for different clients,” said Doerte Spengler-Aherns, chief creative officer, Jung Von Matt /SAGA Germany.

“It’s an honor to be recognized by New York Festivals as Production Company of the Year for “It’s a Tide Ad.”  On behalf of Rattling Stick and Traktor, a huge thanks to Saatchi NY and P&G for the opportunity and collaborative efforts that created a transcendent campaign. Every day we strive to elevate the ideas that come our way and it’s truly special when all of the components come together as perfectly as they did for Tide,” said Jeff Shupe, executive producer, Rattling Stick, Santa Monica & London.

New York Festivals honored two of New York City’s iconic theatre organizations, The Broadway League and the American Theatre Wing with the New York Festivals Lifetime Achievement Award. Their commitment to fostering awareness of the theatre industry and their co-sponsorship of the Tony Awards, theatre’s highest honor, make them deserving recipients of this distinguished award. Heather Hitchens, president and CEO of the American Theatre Wing, and Charlotte St. Martin, president of the Broadway League, accepted.

The New York Festivals International Advertising Awards ceremony was hosted by actress and TV personality Debi Mazar and kicked off with a cocktail reception followed by the awards ceremony and an after-party to honor trophy-winners. The spotlight was on the 2018 award-winners as they celebrated with advertising creatives, Executive/Grand Jury members, press and guests from around the globe.

The 2018 Executive Jury awarded the following agencies with Grand Awards: 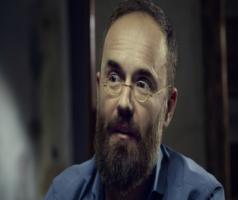 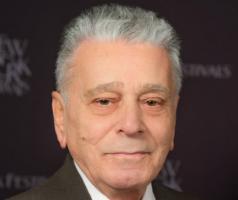