The Perlorian Brothers Hit The Ceiling For National Association of Realtors, Arnold Worldwide

The Martin Agency Spreads The Love For Land O’Lakes 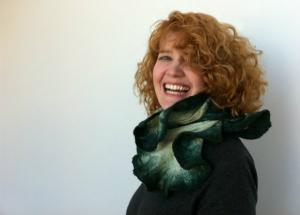 Michelle Roufa has been promoted to executive creative director on Verizon at mcgarrybowen New York.

Roufa first worked for mcgarrybowen from 2013-2015, and helped to land millions of dollars of new business including The Clorox Company and Intel accounts. She returned to mcgarrybowen as a group creative director in September 2016, helping mcgarrybowen win a portion of the Verizon B-B account and position the client as more than wireless company. Here she created a campaign called “Humanability,” which tells stories about how Verizon’s technology products are easing traffic flow in Sacramento, keeping fish fresh in transit, and supporting advancements in virtual surgery and health care.

Roufa said, “It was exciting to have the opportunity to lead creative on Verizon. It’s rare you get the chance to work on a brand and campaign that can genuinely impact society and the future for the better.”

Ned Crowley, U.S. chief creative officer at mcgarrybowen, said, “Michelle is a great creative talent who can go toe-to-toe with the best. It’s great to see her soaring as a talent as well as a leader. Not always easy in this business. Her inspiring work for Verizon is a perfect example of how she tries to find the human truth, or simply, the humanity, in everything she touches.”

Roufa got her start in advertising when she was hired by Cliff Freeman without a portfolio. Her second day on the job she sold a radio campaign, and the rest was history. Since then, she has worked with agencies including Ogilvy & Mather, Y&R, Hill Holliday, M&C Saatchi, FCB, and Digitas, and brands such as Little Caesars Pizza, Cherry Coke, Fanta, Ikea, and Dove. Her work has appeared in the Super Bowl, won scores of awards, including Cannes Lions, One Show Pencils and Effies. Noteworthy among the iconic campaigns she created were “The British just know how to travel” for British Airways while at M&C Saatchi, and the “Make more happen” campaign for Staples while with mcgarrybowen earlier. She is also the author of “The Norma Gene,” a science fiction novel which was released by Bitingduck Press in 2015. 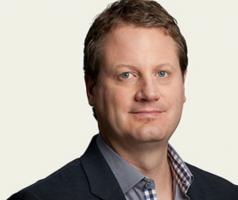 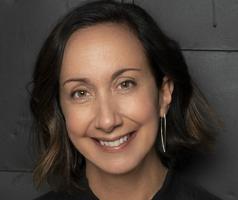 Lucia Grillo has been promoted to U.S. chief operating officer for mcgarrybowen. Grillo joined the agency as head of operations only a year ago to oversee operations across the agency’s three U.S... 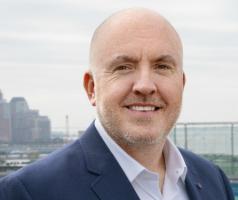 mcgarrybowen has combined its U.S. and global offices under a united brand umbrella, led by Gordon Bowen, founder/global chairman of mcgarrybowen and global chief creative officer of Dentsu. Bowen... 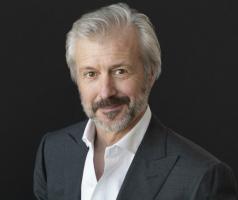 Haydn Morris has been promoted to global executive creative director at mcgarrybowen New York, leading creative for United Airlines. Morris expands his role as the agency takes on expanded global... 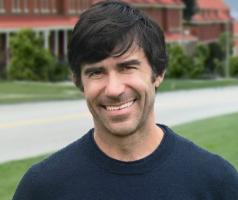