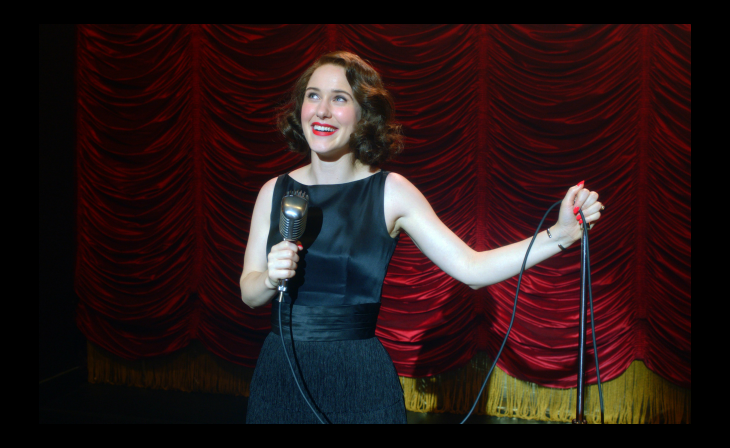 This image released by Amazon Studios shows Rachel Brosnahan in a scene from “The Marvelous Mrs. Maisel." Season three premieres on Friday on Amazon Prime. (Amazon Studios via AP) 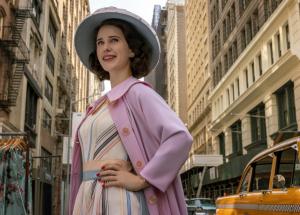 This image released by Amazon Studios shows Rachel Brosnahan in a scene from “The Marvelous Mrs. Maisel." Season three premieres on Friday on Amazon Prime. (Philippe Antonello/Amazon Studios via AP)

The creator of "The Marvelous Mrs. Maisel" likes to send cryptic texts to her actors while the show is on hiatus. They're often clues about what everyone can expect they'll be doing.

Before Season 2, Amy Sherman-Palladino asked Rachel Brosnahan, "Can you ride a bike and play pingpong?" Actress Marin Hinkle was asked if she could speak French and Michael Zegen got an unusual inquiry:"Can you throw a baseball in the air with a cigarette in your mouth and a beer bottle in the other hand?"

Sure enough, come filming, Brosnahan was playing table tennis, Marin was speaking French and Zegen was in a field hitting baseballs while smoking and downing a beer. So Brosnahan knew she was going to be challenged when she got a new text from Sherman-Palladino before Season 3 started filming.

The Amazon hit show, which stars Brosnahan as 1950s housewife-turned-comedian Midge Maisel, had ended last season with her about to go on a European tour. Her star was on the rise but the text from Sherman-Palladio still took the actress' breath away: "Your first audience is going to be 850 people. I hope you're cool with that."

Brosnahan wasn't exactly totally cool with that at first, but rallied. Season 3 opens with her doing her act in front of hundreds of uniformed U.S. Army soldiers. "I just want you to know how much I admire you guys. I could never be brave enough to wear the same outfit every day," she tells them.

Brosnahan's Maisel has a hangar full of soldiers bursting into laughter and the actress tells The Associated Press that she and her fellow actors are glad they get the chance to do such interesting things onscreen.

"We all share this feeling that we're being constantly stretched and pushed as performers in ways we never could have anticipated," she said. "I never, in a million years, could have imagined this would be what I would be doing, let alone be the thing that I'm most well known for: playing a stand-up comedian in the 1950s. It continues to be so surprising."

Fans who tune into Season 3 will find Maisel fully diving into her comedy career, having come to the conclusion that she cannot juggle a romantic relationship, motherhood and work all at the same time. She's on a European tour, opening for an African American superstar singer.

"She's found a renewed sense of self. I think she feels grounded in this journey, whereas in a lot of Season 2 she was a little wish-washy. She wasn't sure if she wanted to dive all the way in. She kind of had one foot out the door," said Brosnahan.

Taking care of her kids back home is her estranged husband, Joel, played by Zegen. It was Joel's infidelity that indirectly triggered Maisel's comedy career and the show's writers have evolved his character from a heel into a multidimensional man.

"He is a good parent, especially this season. He's really trying. And I think that is the key: He is trying. He's trying to make up for his wrongdoings," said Zegen. "He's coming around to the fact that she's doing well and she's successful and he needs to be supportive."

Fans have not always been kind to Joel — and sometimes that has made Zegen collateral damage. Joel has been roasted on social media, called terrible names and told he should burn in hell. "I really didn't expect the kind of animosity I got from fans," Zegen said. "He was a bad guy. I got it. But, to be honest, he hit a nerve in some people that I didn't expect."

Although Season 2 ended with Midge and Joel again romantically linked, Brosnahan said viewers shouldn't expect prolonged sparks. She has pestered Sherman-Palladino about what eventually happens to the couple and remembers being told: "While they were once on the same page, they'll never be on the same page at the same time again. They may come very, very close but they'll never quite align like they used to."

While the debut of "The Marvelous Mrs. Maisel" in 2017 earned plenty of buzz — as well as Golden Globes and Emmys — Season 3 dawns with something of a target on the show's back. Critics have questioned Maisel's mothering, debated whether the show celebrates white feminism, hides lesbianism and skips over racial discord.

Brosnahan said there's a double standard for female and male characters who play parents on TV that should be corrected — who, after all slammed Don Draper's parenting skills on "Mad Men"? — and said racial inequalities will be addressed in the new season.

"I don't think we could avoid it, certainly," said the actress. "Midge is on tour with a black man in 1960. He's a superstar. That means he gets to move through white spaces differently and that's not something that goes unnoticed by Midge."

Brosnahan and Zegen know that there will always be haters, especially after the show's success. "I only get frustrated when the criticism feels mean-spirited rather than substantive," said Brosnahan. "Ultimately, we're here for entertainment and hopefully we're also, simultaneously, having a conversation about pieces of something larger. That's what great art does."

One thing that hasn't changed may be a little surprising: Brosnahan isn't yet fully comfortable as a stand-up comedian. In the first season, she could tell herself she was just having a prolonged mental breakdown onstage. But now her comedy sets are more complicated and the actress admits to being intimidated.

"As the seasons go on, and Midge starts playing for bigger and bigger audiences and totally different houses and different states and different countries, she has to become a more technically proficient comedian. And so do I," she said. "That continues to be absolutely horrifying." 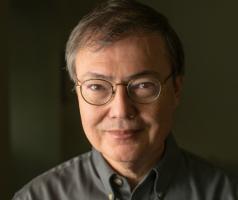 In this significantly truncated awards season, feature film dominates seemingly even more than in the past as the public’s prime focus goes to the likes of the high-profile totem poles of the... 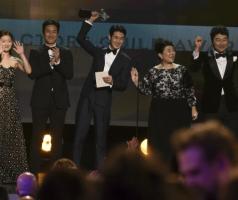 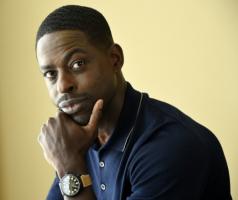 With a hit TV series, awards, plus film and TV opportunities, Sterling K. Brown admits he’s experienced “a lot of pinch me moments” in recent years. But, with all those possibilities and offers,... 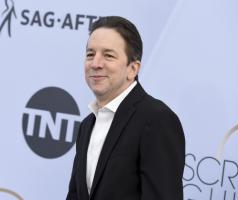 Brian Tarantina, a character actor who was most recently known for his role in "The Marvelous Mrs. Maisel," has died in his Manhattan home. He was 60. 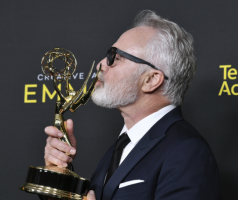