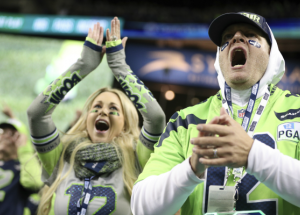 Seattle Seahawks fans celebrate a win during an NFL game against the Los Angeles Rams, Thursday, Oct. 3, 2019, in Seattle. The Seahawks defeated the Rams 30-29. (Margaret Bowles via AP)

Two weeks into the season, two different winners have been crowned in a tight battle for primetime supremacy among the television networks.

With the ever-increasing number of people watching primetime programs on a delayed basis, it inflates the importance of live events like football in the weekly ranking. But Fox also had strong showings from “The Masked Singer” and its drama, “911,” with a popular tsunami story line.

NBC won the ratings race last week, and was a close second this week, Nielsen said.

Unlike Fox and NBC, former long-time champ CBS doesn’t have an NFL primetime game. The network’s “NCIS” was the week’s most popular scripted show, while “Young Sheldon” was the favorite comedy.

ESPN averaged 2.86 million viewers to be the most popular cable network for the week. Fox News Channel had 2.65 million, TBS had 2.51 million, MSNBC had 2.04 million and TLC had 1.07 million.

Below are primetime viewership numbers compiled by Nielsen for Sept. 30-Oct. 6. Listings include the week’s ranking and viewership.

ABC and ESPN are owned by The Walt Disney Co.; CBS is a division of CBS Corp.; Fox is owned by Fox Corp.; NBC is owned by NBC Universal. 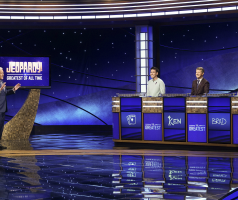 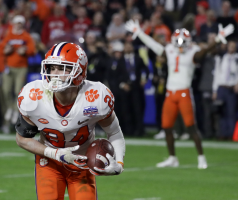 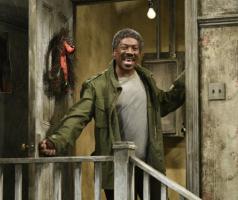 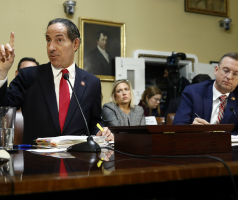 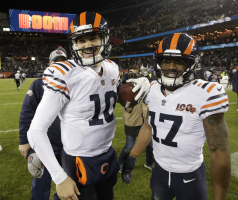