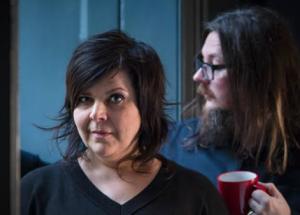 Directing duo Iain Forsyth & Jane Pollard has joined PRETTYBIRD for commercials and branded content in the U.K. The signing comes as the directors’ “The Dali and The Cooper,” the new episode of anthology comedy series Urban Myths, recently debuted on the Sky Arts network.

“The Dali and The Cooper” reimagines one day in 1973 when musician Alice Cooper met mythical artist Salvador Dali backstage after a gig in New York as part of his "Billion Dollar Babies" Tour. "The Dali and The Cooper" is episode 4 of a new season of Sky Arts' Urban Myths, which tells the story of Alice Cooper befriending iconic artist Salvador Dali. A 69 year-old Dali is played with characteristic panache by David Suchet, whilst Noel Fielding puts his inimitable spin on legendary Alice Cooper as a 24 year old Goth-rocker.  Fielding was born to play the role of Cooper, who he met while hosting BBC quiz show Never Mind the Buzzcocks, so when the Sky Arts role came up he asked Pollard and Forsyth if they would cast him.

Sheila Hancock plays the role of Dali’s wife and muse Gala Dali in the 23-minute episode--a surreal piece with a retro ‘70s look--from comedy writers Roger Drew and Ed Dyson, known for their work on The Thick of It and Veep.  Forsyth and Pollard commissioned Jarvis Cocker to write the soundtrack, which he created with Richard Hawley.

Iain Forsyth & Jane Pollard are London-based artists and filmmakers and alumni of world-renowned art school Goldsmiths College, where they met in the mid-nineties. Since then they have won multiple awards for their innovative skill of mixing art with cinema. Awards include; BIFA: Winner of the Douglas Hickox Award for Best Debut Director at the British Independent Film Awards in 2014; BAFTA and Independent Spirit Award Best Documentary nominations for 20,000 Days on Earth, which won Directing and Editing awards at Sundance; and a Grierson Award for Best Arts Documentary in 2015.

Next month, Forsyth & Pollard will showcase their DOUBLETHINK, a video installation featuring George MacKay, at Sheffield Doc/Fest. From June 7-12 in Sheffield’s Tudor Square, visitors will be faced with a binary decision: either enter the door marked HATE or the one marked HOPE. DOUBLETHINK was created specifically for Doc/Fest with support from Wellcome and input from mental health researchers.

Relative to their coming aboard PRETTYBIRD for representation in the ad arena, Forsyth & Pollard in a joint statement shared, “Magic doesn’t just happen. It takes passion and hard work. PRETTYBIRD has both, in spades. As soon as we walked through their door, we felt at home. So it’s with a huge amount of excitement that we’re joining the ranks of their eclectic bunch of freaks and mavericks." 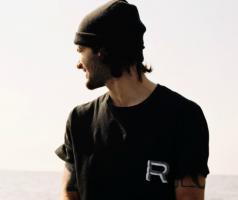 PRETTYBIRD has added multidisciplinary filmmaker Jared Knecht to its roster of creatives for representation in the U.S. spanning branded, music and entertainment content. 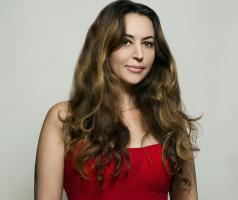 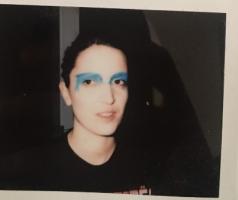 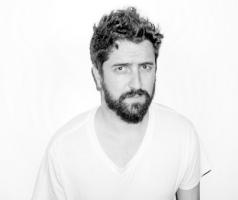 Filmmaker and photographer Vellas is joining PRETTYBIRD’s roster of creatives for representation in the U.S. and U.K. spanning branded entertainment, music content and integrated advertising... 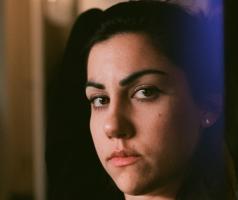 PRETTYBIRD has brought Academy Award winner Rayka Zehtabchi aboard its roster for commercials and branded content globally. This marks her first representation in the ad arena.