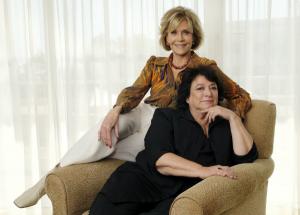 In this July 25, 2018 photo, actress Jane Fonda, background, and Susan Lacy, director of the HBO documentary "Jane Fonda in Five Acts," pose together at the Beverly Hilton in Beverly Hills, Calif. (Photo by Chris Pizzello/Invision/AP)

Producer/actress Jane Fonda will be honored with the Producers Guild of America’s 2019 Stanley Kramer Award. Established in 2002, the award honors a production, producer or other individuals whose achievement or contribution illuminates and raises public awareness of important social issues. Fonda is being recognized for her lifetime activism and philanthropic work, and will receive the award at the 30th Annual Producers Guild Awards on January 19, 2019 at The Beverly Hilton hotel in Los Angeles.

Two-time Academy Award® winner (“Klute” in 1971 and “Coming Home” in ‘78) Jane Fonda is known equally for her achievements in entertainment and for her prolific work in support of many political and social causes. Among them include her nonprofit, the Georgia Campaign for Adolescent Power & Potential, for which she celebrated her 80th birthday last December by raising $1.3 million to lower the teen pregnancy rate and improve the overall health and well-being of young people in the state of Georgia. In the same month, Fonda raised nearly $1 million for the Women’s Media Center, a nonprofit she co-founded with Gloria Steinem and Robin Morgan, whose mission is to make women and girls more visible and powerful in media. Earlier this year, Fonda starred in the summer box office hit, “Book Club”; and was the subject of the critically-acclaimed HBO documentary, “Jane Fonda in Five Acts,” chronicling her life and her activism. Next month, the fifth season of her Netflix show “Grace and Frankie,” which she executive produces and stars in, will debut.

A released statement from Gail Berman and Lucy Fisher, PGA presidents, read, “Jane Fonda has built an extraordinary legacy as an outspoken advocate for the vulnerable in our society. Throughout her remarkable life, she has made and continues to make a significant impact on the lives of people through her work both on and off the screen. Fonda exemplifies the spirit of Stanley Kramer, and we are proud to honor her.”

Previous recipients of the Stanley Kramer Award include: “Get Out,” “The Hunting Ground,” “The Normal Heart,” “Fruitvale Station,” “Precious,” “An Inconvenient Truth,” and “Hotel Rwanda.” The award is named for producer/director Stanley Kramer, the celebrated filmmaker who wove progressive social themes into his films and made a positive cultural impact on the audiences of his time. He created some of the most powerful works in the history of American motion pictures, including such classics as “Inherit the Wind,” “On the Beach,” “The Defiant Ones,” and “Guess Who’s Coming to Dinner.” The Stanley Kramer Award is determined by a nine-person committee appointed by the PGA’s National Board of Directors and operates independently of the Producers Guild Awards team and the PGA staff. 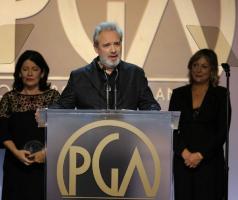 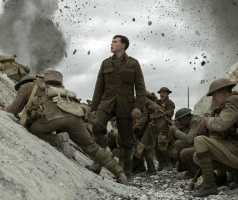 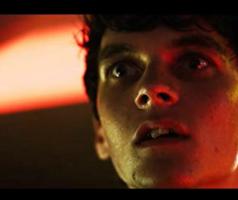 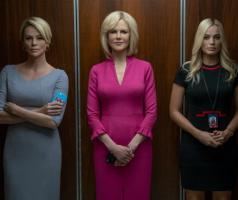 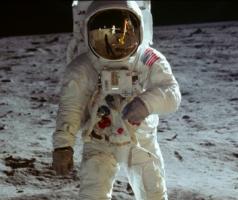