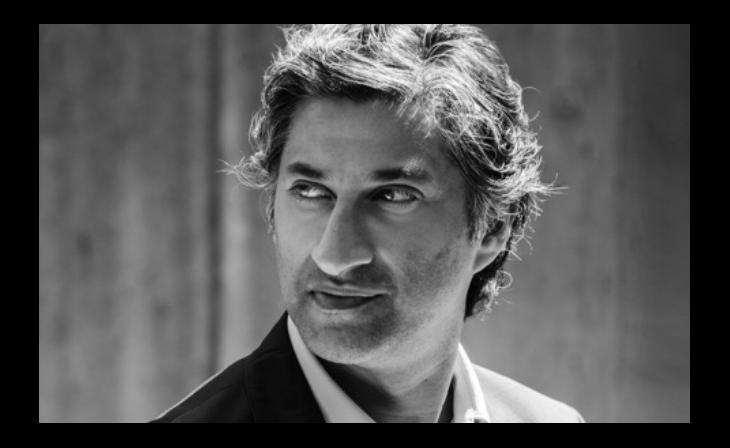 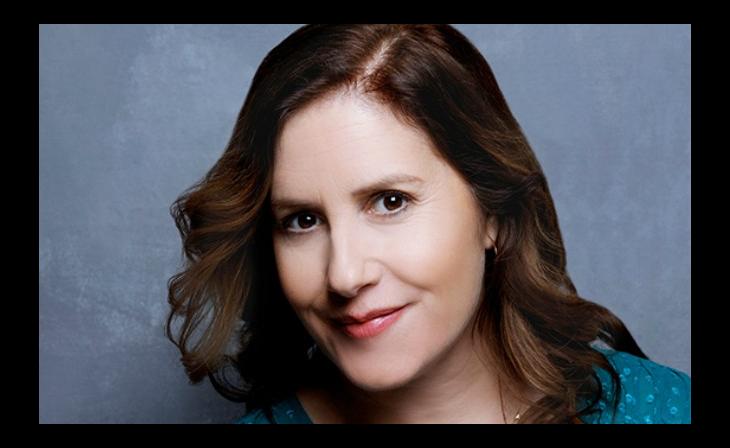 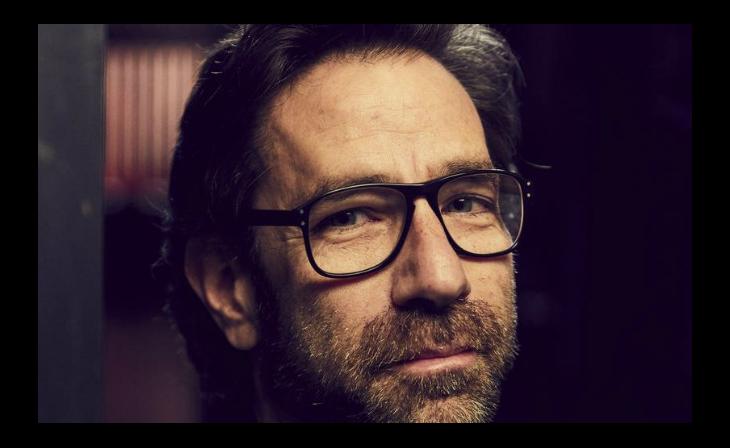 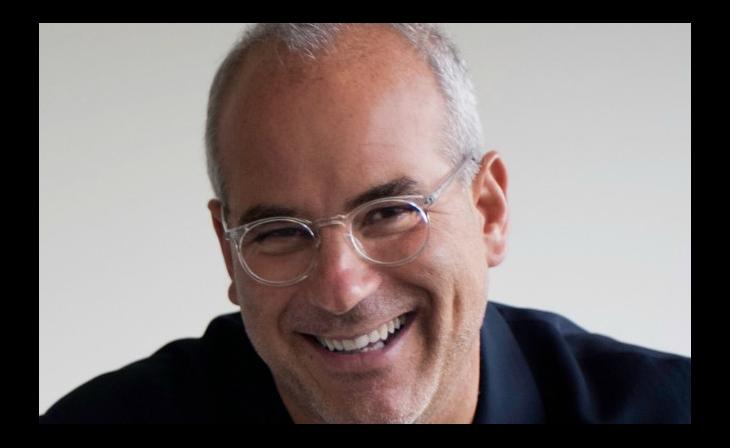 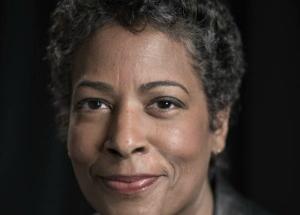 Apple and Harpo Productions have tapped RadicalMedia to serve as creative and production partners on the previously announced multi-part mental health documentary series for Apple TV+, from executive producers Oprah Winfrey (Harpo founder) and Prince Harry, The Duke of Sussex. RadicalMedia’s Jon Kamen and Dave Sirulnick have also come on board as EPs.

Director/EP Porter is founder of Trilogy Films. She directed and produced the Emmy-nominated documentary Gideon’s Army, which won the Editing Award at the 2013 Sundance Film Festival. In 2016, Porter’s film Trapped earned a Peabody Award as well as a jury social impact prize at the 2016 Sundance Film Festival. In 2018, Porter directed Bobby Kennedy for President, a four-part documentary series on the transformation of its central figure and was nominated for an IDA Documentary Award. Porter’s other films include Spies of Mississippi, and Rise: The Promise of My Brother’s Keeper. Porter is in production on a feature documentary about Congressman John Lewis for CNN Films.  She is on the board of The Center for Investigative Reporting, and prior to directing was a practicing attorney.

Director, writer, and producer Kapadia is known for his documentary filmmaking. His Academy® award-winning documentary film, Amy, tells the story of Amy Winehouse in her own words using personal archives. Kapadia also directed the documentary feature Senna, which won two BAFTA awards for Best Documentary and Best Editing as well as the World Cinema Documentary Audience Award at the Sundance Film Festival. His newest documentary, Diego Maradona, centering on the career of the celebrated football player that was constructed from over 500 hours of never-before-seen footage, premiered at the Cannes Film Festival this year.

Cooperman is an Academy Award®-nominated documentary filmmaker and Emmy® and Peabody® award-winning producer, director and showrunner. Her film Joe’s Violin, about two strangers connected by a donated musical instrument, received an Oscar® nomination for Best Documentary Short Subject in 2017. Currently, Cooperman is directing and producing a feature documentary about kindness and decency in America with John Hoffman at RadicalMedia. Cooperman was a long-time co-executive producer of the groundbreaking television series The Daily Show with Jon Stewart. Her other film, television, and streaming projects include The New Yorker Presents for which she was showrunner; Cold-Blooded, where she served as showrunner and a director; short docs for Night of Too Many Stars as a director and executive producer; and documentaries Making Dazed and Cool Water which she directed and produced. 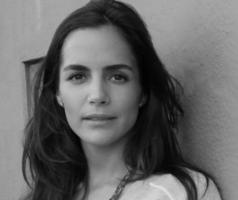 RadicalMedia has entered into an official collaboration with Spark & Riot, a female-powered production and management company. Led by Ana de Diego, Spark & Riot represents an international... 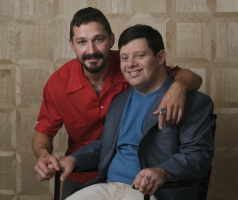 Shia LaBeouf is trying to show how different he is from his co-star in "The Peanut Butter Falcon," Zack Gottsagen.

"Hey, Zack," says LaBeouf. "Are you a good opera singer?" 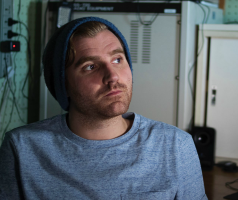 Radical Media, which handled director Quentin van den Bossche in the U.K. and Germany, has now extended that relationship to worldwide representation, including becoming what’s believed to his... 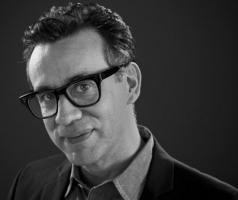 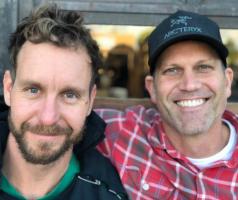