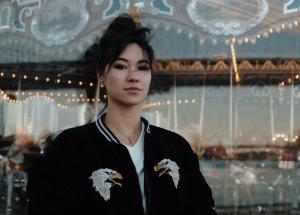 Director Renee Mao has landed her first representation, joining bicoastal production and post company Greenpoint Pictures which will handle her globally. Mao is an Australian filmmaker based in NYC whose directorial work is marked by narrative-driven visual storytelling that often tackles emotional, intimate subjects. Before moving to NYC, she spent several years living in Beijing, to which she credits the beginnings of her creative pursuits and distinctive visual style.

Mao’s body of work reflects her dedication and passion for creating commercials and films which promote social causes. Her latest project is “We Won’t Stop,” a fierce, emotional and rhythmically-driven anthem for March of Dimes that depicts real women in their journey before, during and after new motherhood.

Mao kicked off her commercial directing career in-house at Greenpoint Pictures and her creative and collaborative process is informed by her roots in DIY filmmaking and her extensive experience working in every department from production to post.

“Renee naturally grew into her rightful role as a rostered director due to her undeniable talent and passion for filmmaking,” said Jordana Freydberg, executive producer, Greenpoint Pictures.  “Her work stands out from frame one and her ability to craft powerful narratives with both actors and real people is really exciting.”

While attending New York University’s Tisch School of the Arts, Mao had short films premiere at festivals all around the world including NFFTY, winning several awards including Best Cinematography at the First Run Film Festival. 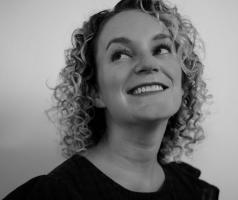 Greenpoint Pictures, a production company with bases of operation in Brooklyn and L.A., has added Karen Berkowitz as its first head of production.

Berkowitz has been in advertising for... 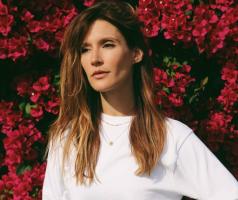 Greenpoint Pictures has added Lauren Sick to its directorial roster for commercial representation in the U.S. Having come up in the industry as an actor and producer, she currently focuses on... 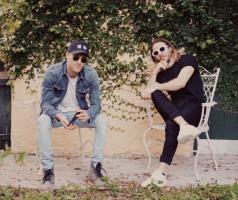 Greenpoint Pictures, which maintains offices in Brooklyn and L.A., has signed directing duo The Roos Brothers for representation in the U.S. Logan Roos had been directing solo on the Greenpoint... 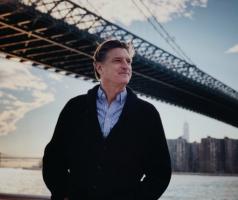 Greenpoint Pictures, with bases of operation in Brooklyn and L.A., has added Trevor King as executive producer. 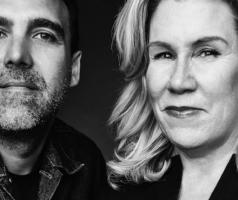 Brooklyn and Los Angeles-based production company Greenpoint Pictures has added SamuelGuthrey to its sales team, handling representation in the Midwest and Texas...