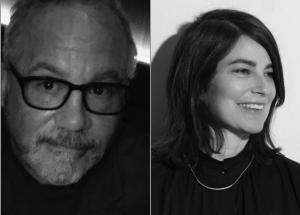 A new slate of officers--headed by Rich Carter of brother--has taken leadership roles at AICP, promising to continue setting progressive policies and goals for the association as it addresses rapidly changing business conditions. Announcement of the new lineup of officers was made by Matt Miller, president and CEO of AICP.

Growth & diversity
“For the board and for AICP, a major goal will be continuing to diversify the membership of the association and to ramp up our education and communication efforts,” Carter commented. He sees both efforts as helping members stay on top of developments that impact the business of production and post for agencies and brands.

“We’re looking for greater inclusiveness and more diversity of personal backgrounds and company types,” he added. “And that’s why I’m excited to have Lisa and Sally serving on the Executive Committee. Sally and Lisa are both savvy business owners committed to working with the AICP membership to help create best practices for the industry. Our National Board has become more reflective of the industry as a whole, and that’s been helped by the addition of several representatives from the postproduction community. The more we grow, the stronger we are.”

Mehling previously served on the AICP East Chapter board, and several committees. She also served as chairperson of the AICP Show: The Art & Technique of the American Commercial in 2017. “AICP is incredibly important to the production and post industry, especially now as the rate of disruption to our business has been radical and the new paradigm is nowhere near settled,” noted Mehling. “As an organization, AICP gives us a way to address change as a community, setting best practices that can benefit the entire industry.”

This is the second time Carter has served as chairperson of the AICP Board--he was previously chair from 2008-2010 while a partner at GARTNER; prior to that he held positions on both the National and West Boards and served on numerous committees. In addition to his time on the AICP Board, he is on the Board of Trustees of the Producers’ Health Benefits Plan (PHBP), a position he has held since the Plan’s inception. Carter also serves on the Board of Governors of the Academy of Television Arts & Sciences (ATAS).

Carter noted that now, as owner and executive producer of a small, boutique company that straddles the advertising and entertainment industries, he brings a different perspective to his role as Board chair. “Having transformed my own business gave me insights into how to manage constant change,” he said, “and that focus on education and guidance will continue to be an important part of our mission, not just for AICP members, but for our agency and advertiser partners as well.”

Re-elected as general member directors at large are Eriks Krumins of MJZ, and Frank Scherma of RadicalMedia. Returning to the Board as chapter representatives are Tabitha Mason-Elliot of BARK BARK (Southeast); Michael Savitz of Shoot Collective (Florida); and Bob George of Drive Thru (Minnesota), all of whom are presidents of their respective chapters. Newly elected as an associate director at large is Dee Tagert of Sage Ideas.

Here’s a rundown of the full AICP National Board: 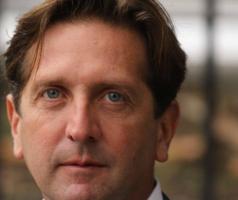 Matt Miller, president and CEO of AICP, and Danny Rosenbloom, VP, Digital and Postproduction, have announced the release of an updated and revised AICP Bid Form that fully integrates production... 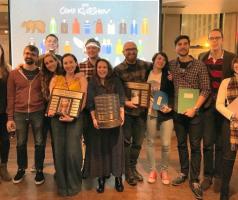 Camp Kuleshov, AICP’s annual trailer competition for assistants and junior-level employees at its member companies, has announced its 2019 winners in the categories of Editing, Audio and Graphics... 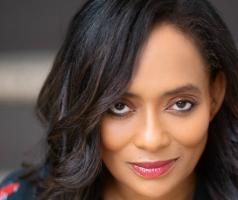 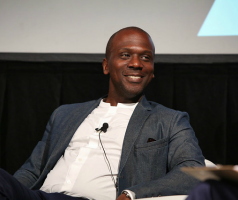 Keith Cartwright, executive creative director of 72andSunny, was less than enamored with Burger King’s “Whopper Detour” when he first saw it. But ultimately it caused him to detour from his... 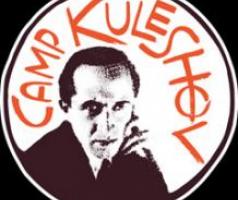