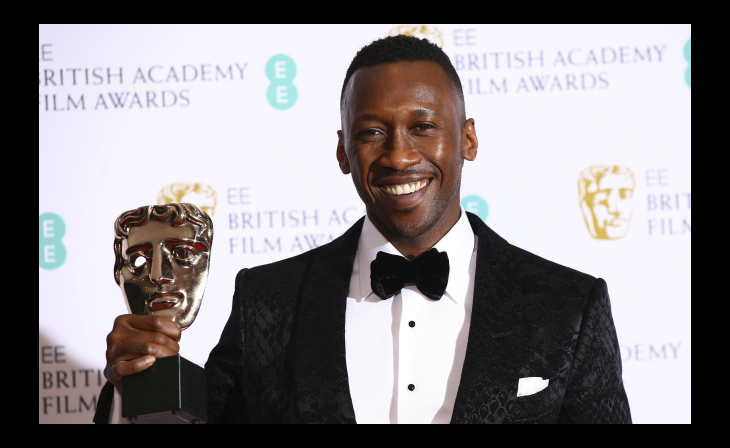 Actor Mahershala Ali poses for photographers backstage with the Best Supporting Actor award for his role in the film 'Green Book' at the BAFTA awards in London, Sunday, Feb. 10, 2019. (Photo by Joel C Ryan/Invision/AP) 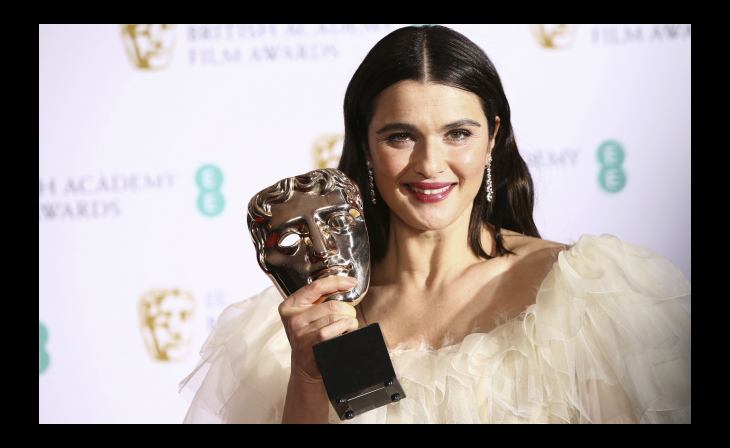 Actress Rachel Weisz poses for photographers backstage with her Best Supporting Actress award for her role in the film 'The Favourite' at the BAFTA awards in London, Sunday, Feb. 10, 2019. (Photo by Joel C Ryan/Invision/AP) 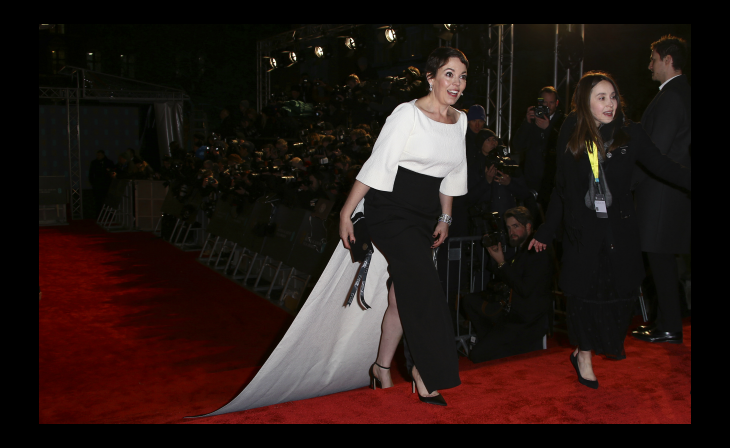 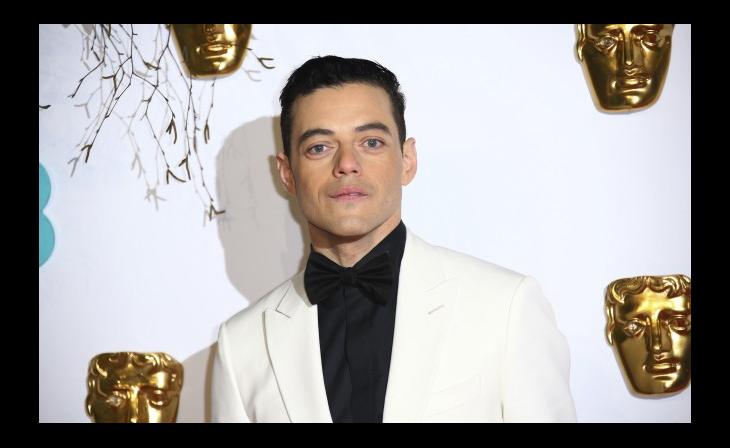 Actor Rami Malek poses for photographers upon arrival at the BAFTA awards in London, Sunday, Feb. 10, 2019. (Photo by Joel C Ryan/Invision/AP)
Prev Next 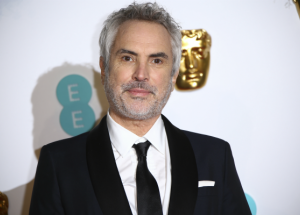 Tragicomic royal drama “The Favourite” and Mexican family memoir “Roma” split the honors with multiple wins each at Sunday’s British Academy Film Awards — victories that suggest a wind of change may be blowing through the movie industry.

Winners relished the symbolism of their victories.

“Thank you for celebrating our female-dominated movie about women in power,” said “The Favourite” writer Deborah Davis, who won the original screenplay award alongside co-writer Tony McNamara.

Cuaron thanked the film’s backer, Netflix, for having the courage to support “a black and white film about a domestic worker” that is not in English.

He said the extent to which the film has been embraced “in an age where fear and anger are proposed to divide us means the world to me.”

Director Yorgos Lanthimos’ “The Favourite” snapped up the outstanding British film and screenplay awards as well as prizes for its opulent production design, its extravagant costumes, larger-than-life hair and makeup and the performances of Colman and supporting actress Rachel Weisz.

“This is for all three of us,” Colman said, speaking of Weisz and the film’s other star, Emma Stone. “It’s got my name on it but we can scratch on some other ones.”

The best-actor trophy went to Rami Malek for his electric turn as Queen front man Freddie Mercury in “Bohemian Rhapsody.”

Other winners included Spike Lee’s “BlacKkKlansman” for best adapted screenplay and the Bradley Cooper-directed “A Star is Born” for music.

The awards, known as BAFTAs, will be scoured for clues on who might triumph at Hollywood’s Academy Awards on Feb. 24. “Roma” and “The Favourite” each have 10 Oscar nominations.

The main difference with the Oscars is that at the British awards, real royalty mixes with the Hollywood variety.

William, who is president of the British film academy, presented its top honor, a BAFTA Fellowship, to film editor Thelma Schoonmaker, longtime collaborator of Martin Scorsese.

British academy voters all but ignored superhero blockbuster “Black Panther,” which is up for best picture at the Oscars and took top prize at the SAG awards last month. It had a single BAFTA nomination, for visual effects, which it won. One of its stars, Letitia Wright, was named Rising Star, the only category decided through a public vote. The London-raised actress spoke of her own past struggles with depression and urged others not to give up.

The red carpet glamour unfolded against a backdrop of soul-searching and scandal about abuses in the entertainment industry.

Last week, the British academy suspended director Bryan Singer’s nomination as part of the team behind “Bohemian Rhapsody” after four men accused him of sexually assaulting them when they were minors.

BAFTA said the alleged abuse was “completely unacceptable” and incompatible with its values. Singer, who was fired while “Bohemian Rhapsody” was in mid-production in 2017, denies the allegations. The film itself is still nominated.

At last year’s BAFTAs ceremony, many women wore black as a symbol of opposition to harassment, abuse and inequality in the wake of allegations against movie mogul Harvey Weinstein.

White dresses and colorful frocks were prominent on many stars this year, along with a sense of hope that things are, finally, changing.

A British wing of the “Times’s Up” campaign founded last year is vowing to keep the campaign going and to double the number of women in film, on and off screen.

The number of female nominees was up this year, but there was criticism of the academy’s failure to nominate any female filmmakers in the best-director category. Only one woman has ever won a BAFTA  directing prize, Kathryn Bigelow for “The Hurt Locker” in 2010.

BAFTA chairwoman Pippa Harris said only 10 percent of films entered for this year’s awards were directed by women.

“It needs to be 50 percent,” said Harris, who called the gender imbalance an industry-wide problem.

“There has been a traditional problem with getting females to be noticed in terms of their TV work and then get picked up to make feature films,” she said. “Men seem to find that transition much easier.”

Here’s a category-by-category rundown of winners: 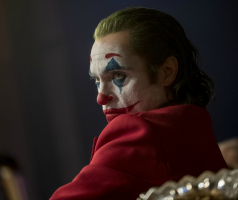 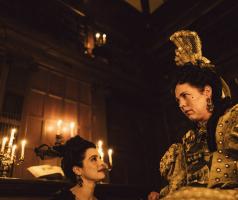 The British Academy of Film and Television Arts has announced the nominations for its Film Awards. Leading the field is The Favourite with a dozen nominations. 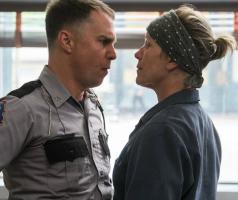 Ferocious female-led tragicomedy “Three Billboards Outside Ebbing, Missouri” was the big winner Sunday at the British Academy Film Awards in London, where women demanding an end to harassment,... 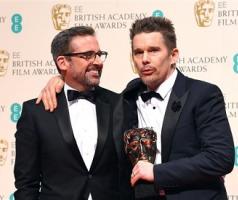