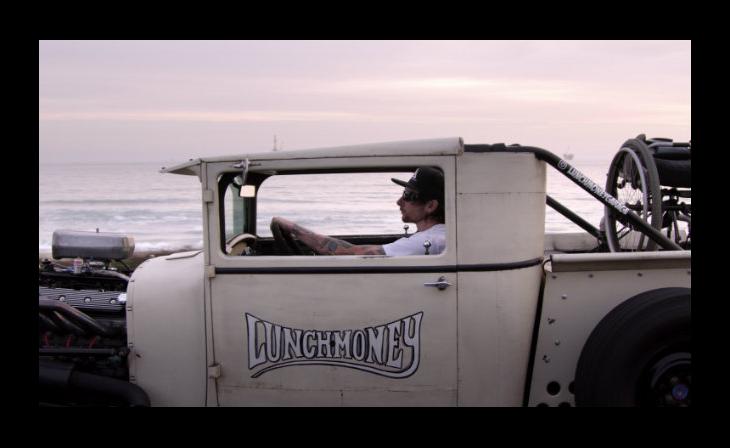 A scene from "Fastest Car" (courtesy of Netflix) 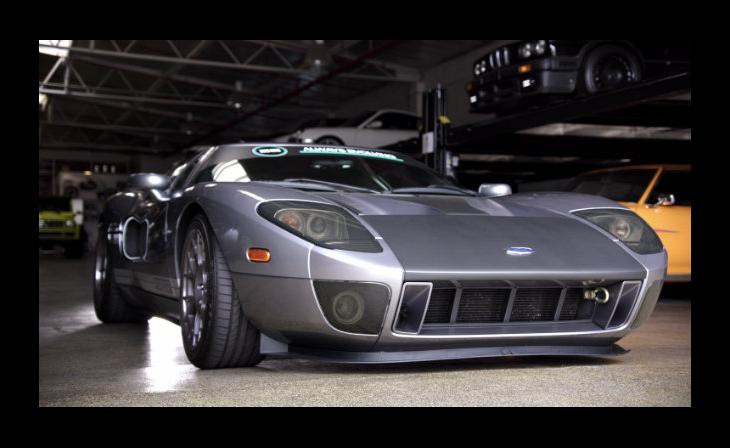 A supercar in "Fastest Car" (photo courtesy of Netflix) 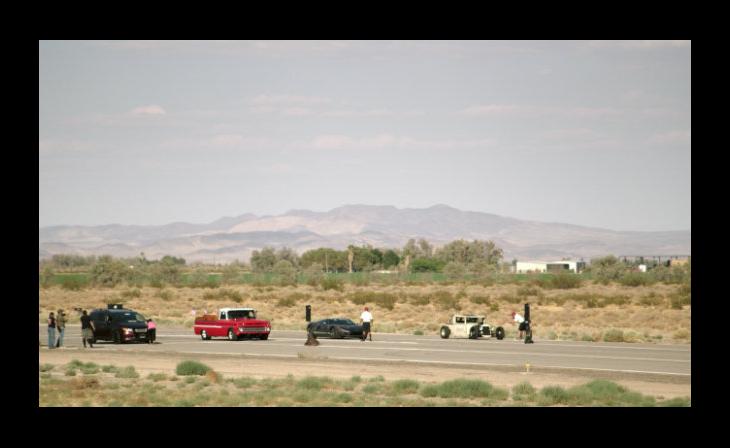 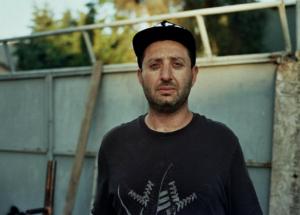 Director Scott Weintrob’s filmmaking ride back and forth between short and longer-form destinations continues as Fastest Car is slated to debut Friday (4/6) on Netflix. Weintrob serves as an executive producer on the show and has helmed three of its eight episodes, including the first installment and the season finale. His company Large Eyes teamed with Conde Nast Entertainment to produce Fastest Car, in which drivers of top-end exotic supercars put their street and speed cred on the line against deceptively fast, so-called “sleeper cars,” run-of-the-mill vehicles that have been modified and super charged by gearheads.

As for short form, Weintrob after wrapping Fastest Car is now looking to resume his advertising industry endeavors, having just joined the directorial roster of production house a WHITELABEL product for commercials and branded content in the U.S.

The journey across multiple storytelling disciplines of varied lengths is ongoing for Weintrob and has been a hallmark of his career, starting when his photography and stylized music videos caught the attention of the BBC which was looking to bring additional visual and story dimensions to Top Gear. Weintrob did just that over four seasons of the series which became an international phenomenon.

In turn Weintrob’s work on Top Gear piqued the interest of the ad community in the U.S. and U.K., affording him the opportunity to direct assorted commercials, particularly for automotive brands, produced through his previous spot/branded content company affiliations which in the U.S. included Wondros and Bullitt. He has directed for brands including Audi, Ford, Hyundai, Lenovo, Cadillac, Volvo and Acura. His work on “Walkers’ “Tweet to Eat” for AMV BBDO, London, won a Cannes Bronze Lion in 2015 in the Social for Mobile competition as well as honors at D&AD and three Creative Circle Awards.

Weintrob moved to the U.S. after his Top Gear U.K. run, directing the Top Gear USA pilot. He then further extended his reach into commercials and TV series while also diversifying into the feature arena.  On the series score, he directed multiple episodes of Spike TV’s Bullrun II, and developed and directed MTV’s The DUB Magazine Project, a weekly magazine and variety show that brought viewers into the lifestyles, events and under the hoods of cars belonging to assorted celebs such as Wiz Khalifa, Shaquille O’Neal, Lil Wayne, Sean Kingston, The Game, Tyreke Evans and Nick Cannon.

Weintrob also directed the feature documentary Built To Fail which follows Bobby Kim, founder of The Hundreds, who defines and chronicles “Streetwear,” a fashion movement which started in the skate and punk subcultures, becoming a mega industry in its own right.

Fastest Car
The first original motor series on Netflix, Fastest Car shares some common ground with Built To Fail, said Weintrob, observing that the fashion subculture behind “Streetwear,” people who make their own creative wardrobe because they can’t afford Gucci or Louis Vuitton, is somewhat akin to those who take the initiative by transforming ordinary vehicles into “sleeper cars,” the power of which you would never know judging from their appearance.

At the same time, Weintrob cautioned that Fastest Car is not a rich versus poor competition. Instead, he stressed, that the series is rooted in stories. “Everybody has a story. There are beautiful stories behind the sleeper cars and the supercars. That’s been the true beauty of the automotive work I’ve done--from Top Gear to all the commercials and now Fastest Car. The content is all more about human stories rather than the cars themselves. The stories are what make things special. That’s what makes the cars relatable to audiences. It’s like Chef’s Table which is first and foremost about people. It’s not a show about food. Fastest Car is a Chef’s Table for automobiles.”

That’s why, he continued, “You can sit with your family and watch Fastest Car. It’s about people’s stories which build up to the race. You learn about people, their cars, their stories. That’s why when you put different cars on the start line, you care who finishes first.”

Spotmaking education
Weintrob noted that his commercialmaking experience has informed his longer-form exploits. “Commercials have provided a great education in telling a story in a short amount of time. You have to get to the point. You have to keep the audience’s attention. The same is true in long form. Any fat has to go. You may have the luxury of three acts in long form but you still have to tell your story succinctly. It’s been brilliant to tell a story in 30 or 60 seconds and then apply that clear, succinct storytelling when you have 45 minutes for an episode of Fastest Car.”

Part of Weintrob’s mantle of responsibility on Fastest Car as an EP and director has been what he described as “designing a master shot list for the entire season, defining how we approach verite, how we approach interviews” in order to give the show a consistency of style and approach while still leaving room for individual directors to put their imprint on the work.

Weintrob’s short-form storytelling acumen has been developed not only in commercials, videos and branded content but also in documentary shorts such as An Evening In Space, an intimate look into the artistic vision process of the celebrated auteur David LaChapelle, and a fashion piece featuring actress Kim Basinger which expresses the depths of knowledge one gains from raising a child. Both short films were commissioned by Flaunt magazine. Additionally Weintrob designed a campaign with Vice and its ad agency Virtue for Michelin that featured 200 influencer films.

As for what’s next, Weintrob hopes Netflix’s Fastest Car opens up additional opportunities. Meanwhile he plans to continue pursuing spots and branded entertainment via a WHITELABEL product, and currently has longer form projects in development, including one with filmmaker/producer/writer Justin Lin, and another with producer/editor/director Angus Wall.